12 Days of LUV is Back and Better than Ever! 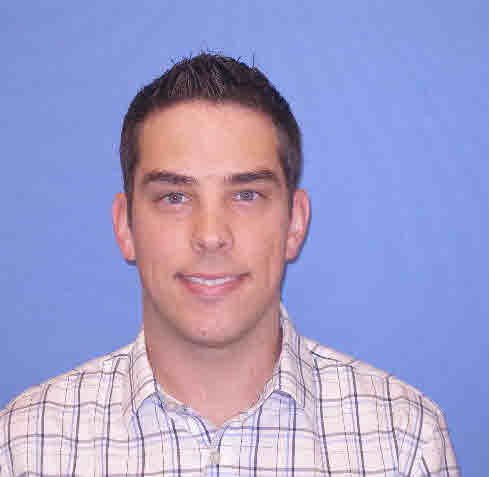 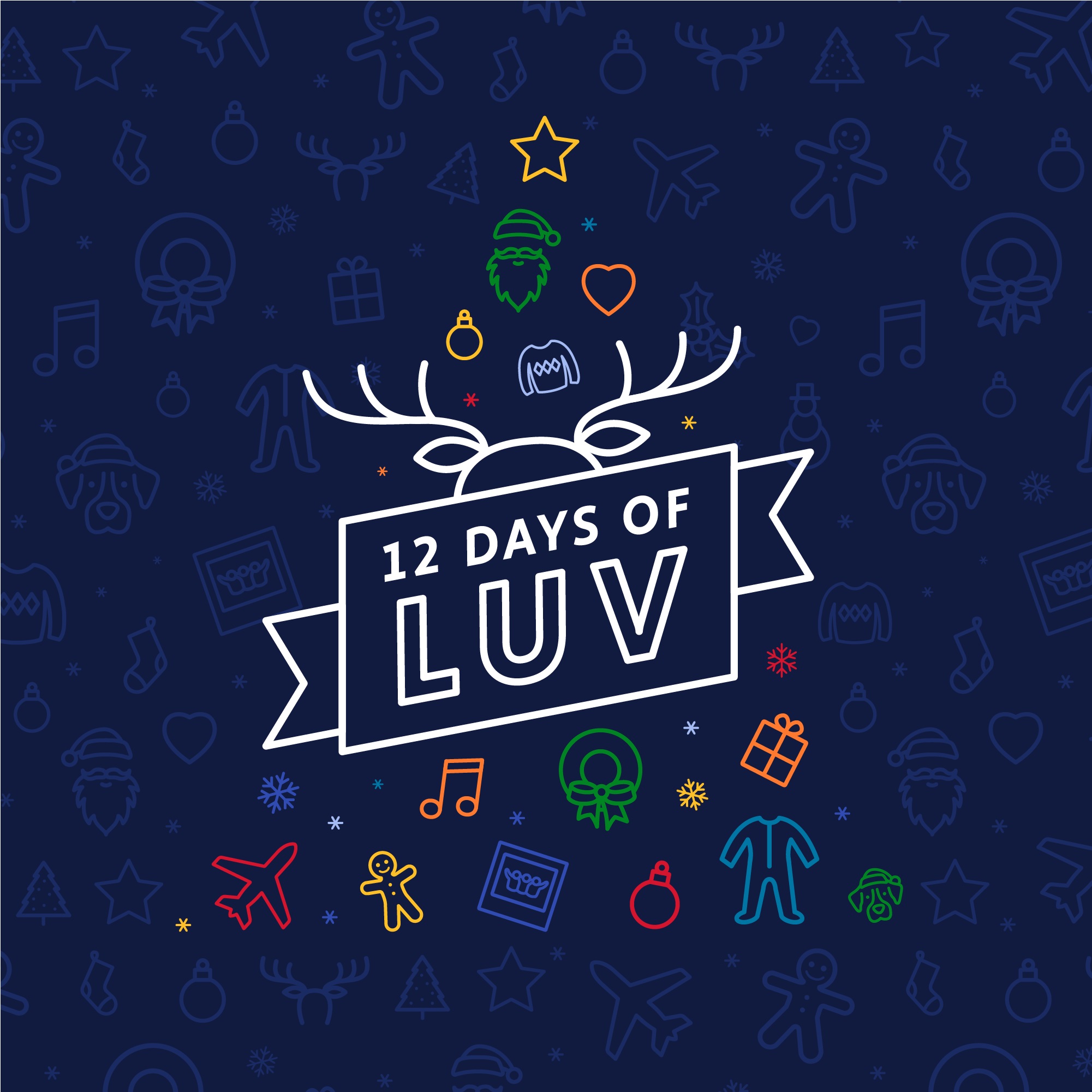 This year we are partnering with our friends at Dr Pepper to bring back our favorite holiday contest, 12 Days of LUV! Beginning December 1st and lasting for 12 days, we are giving Southwest and Dr Pepper fans the ultimate holiday gift –the chance to win a $1,000 Southwest® gift card every day! Are you ready to win the gift of a destination?  Simply follow Southwest Airlines on our social channels (Instagram and Twitter), and during December 1-12, Southwest will ask our followers to be creative with a specific holiday-themed photo/video and upload to Instagram or Twitter.  We will pick a winner for the best photo of each day! Follow our posts closely because each day the theme will change. Be sure to include @SouthwestAir and the #12DaysofLUV and #Contest hashtags with your Instagram or Twitter photo so we will be sure to include your entry.  Feel free to share your photos on Facebook too, however make sure your official entry is via Instagram or Twitter.  Your photo will be judged by a panel of judges on how creative and crafty you can be during this holiday season so get your creative juices flowing! Not a part of Instagram or Twitter yet?  Don’t worry; sign up today and start following @SouthwestAir. Specific details will be provided daily via this blog post beginning December 1st and lasting until December 12, 2015.  Keep in mind Southwest Airlines and Dr Pepper Employees are not eligible to enter.  Be sure to read the full rules and regulations below. Good luck!