cdeane
Not applicable
My Southwest Airlines story begins in the summer of 1984. I was a single girl living in Maui, Hawaii thinking I needed to get a real job. After four years there I was getting island fever, and ready for a new adventure.

My college friend had gone to work for Southwest Airlines; she was no longer working, but was married to a Vice President who was still with the airline. I decided to move to Dallas to get hired. I had a couple of wonderful interviews and visits with Jim C. and Wade C.  I was also waitressing at Bennigan’s to make ends meet.

One night while I was working, I was waiting on a family member of one of my friends, Tom. He told me, “That’s the person you need to talk to,” and pointed to a table with a man and woman.  So, I approached the table, introduced myself, and told them I was waiting on someone who thought I was a perfect example of what a Southwest Airlines Ticket Agent should be. The gentleman stood up, shook my hand, and said, “I couldn’t agree with him more.” He introduced himself as Herb, and then he introduced me to Colleen.

The rest is history—27 years later, here I am!  The opening position was in El Paso. I spent six years on the ticket counter, and I have been in OPS for 21 years.  I feel so blessed to be working for such an amazing Company as Southwest Airlines.  I love my job and my Company!
253 Loves
1 Comment 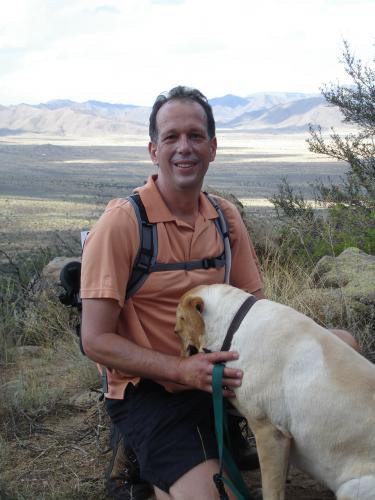 bjacque
Not applicable
We are lucky to have to Colleen. You truly understand what Southwest is all about. I am so glad you ran into Herb and Colleen, and no surprise, at a BAR!!
8 Loves