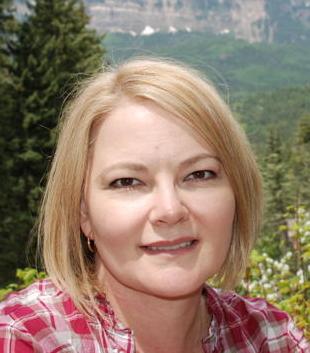 Let me start off by saying “I wasn’t born in Texas, but I got here as fast as I could.”

In August 1991 my husband David was accepted to the Dallas Police Academy.  So, we got married, packed up our belongings, and moved to Dallas from Aurora, Colorado.  We had never been this far away from home, so being in a Metroplex that had just as many people in it as the whole state we moved from was a bit overwhelming, but we quickly adjusted to our new life in such a great city! 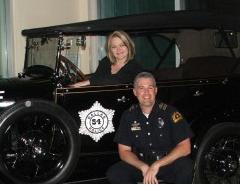 In the summer of 1993, we decided to become homeowners for the first time. Then a few days before we were to close, one of my worst fears came true:  David was critically shot three times while in the line of duty.  At the time of his injury, I was working for a temporary employment agency.  Anyone who has worked in that capacity knows that sometimes you just don’t know when your next assignment will be. I knew I needed something permanent.  Miraculously, David made a swift recovery and was back on the job two months after his shooting.

During his recovery, I attended the Dallas Women’s Expo and, as I was milling around, I spotted a table for Southwest Airlines.  Suffice to say that I was still a bit ignorant to that point as I had no clue about Southwest Airlines or even where Love Field was!  I figured what the heck, so I filled out my application and mailed it in.  A few weeks later, I got a letter stating that my application had been received, and shortly after that, I got a phone call from a Southwest Airlines Recruiter asking me if I would like to come in for an interview for the position of Receptionist at the Dallas Reservations Center.  I was so excited I could hardly contain myself!   But there was one big dilemma: the trial for the guy who shot David was the same week.  Nevertheless, David encouraged me to go to my interview, so I did.  The rest, they say, is history, because here I am writing my story in a blog!  Oh, and might I add that I got hired a week after my 22nd birthday so I always say it was the best birthday present I ever received! 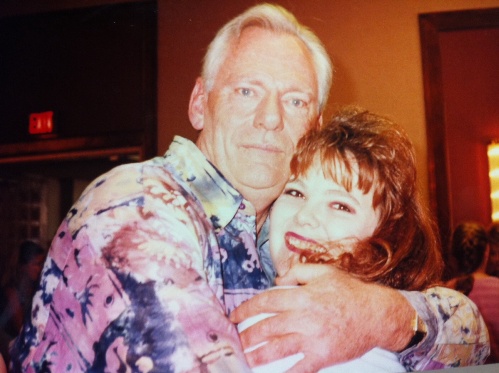 Me With Herb Kelleher!

In 18 years with Southwest Airlines, I have had the opportunity to work in a few different Departments and they have each given me the chance to learn, succeed and grow.  Currently, I am a Senior Communication Specialist in the Safety & Security Department and I absolutely LUV it!  Our Company has been a blessing to me in more ways than one.  It’s given me the chance to be part of and experience some really tremendous things!  So, thank you Southwest Airlines for taking a chance on an unknown girl from Colorado.

Oh, and before I forget…GO BRONCOS!

Jeremy_T
Not applicable
Caroline - I volunteer with you on many different levels and never understood the how it all came to be. Thank you for sharing - we are all glad to be Southwest Airlines!
6 Loves