A Report from Opening Day 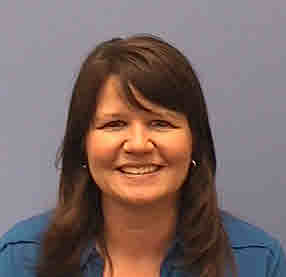 It all started at a silent auction at Southwest Airlines, I was the lucky bidder on a package containing four tickets to the Texas Rangers season opener!  The game was to start at 1:05 pm, and we arrived at 11:00 am to begin our quest for a parking spot.  There were tons of people tailgating before the game—many of which did not even have tickets for the game—they were just there to breathe in the aroma of baseball season!

Prior to the game, my daughter, Jordyn, had a fun time in the kids area throwing pitches and hitting the wiffle ball.  She also made sure that we found all the Southwest signs and logos that are at the Ballpark—she loves to have her picture taken next to anything that represents Southwest.  After playing in the kids area, Jordyn and I met up with my husband, Roger, and my son, Noah, in our all you can eat seats—yes, I said all you can eat—nachos, hot dogs, peanuts, popcorn, and soft drinks!

Game Time!!  If you are a Rangers fan, such as myself and my family, than you know this is the year of the Texas Rangers—IT’S TIME!  I could give you a play by play of the entire game, but I’ll spare you all the details and get straight to the point—Hello WIN column!  Although Nelson Cruz and Jarrod Saltalamacchia deserve some of the credit, I give Noah the majority of the credit since it was he that put on his “rally cap” in the bottom of the 7th when the Rangers scored three runs to tie the game 3-3.  And it was also Noah that put his “rally cap” back on in the ninth when Saltalamacchia got the winning RBI!

What a fun day with the family!  I can’t wait until the next game we attend—who knows, maybe we can fly Southwest to Oakland, Seattle, or Los Angeles and support our Team on the road!