A Southwest LUV Story in Four Parts: Part Three … Love Is In The Air 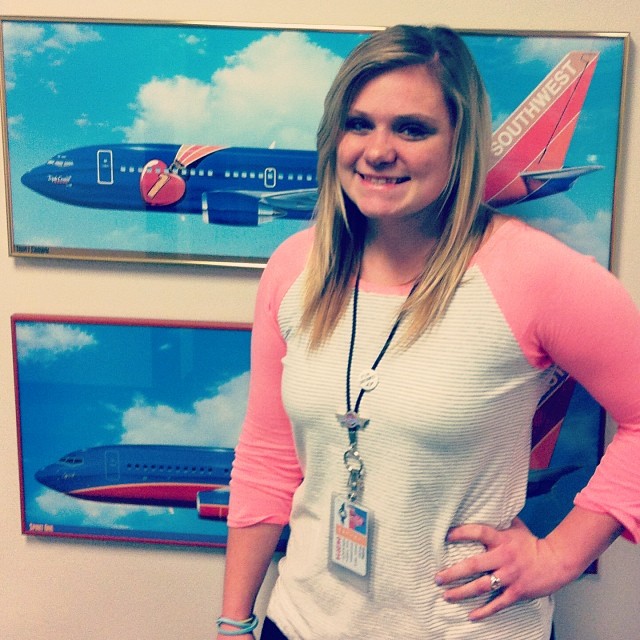 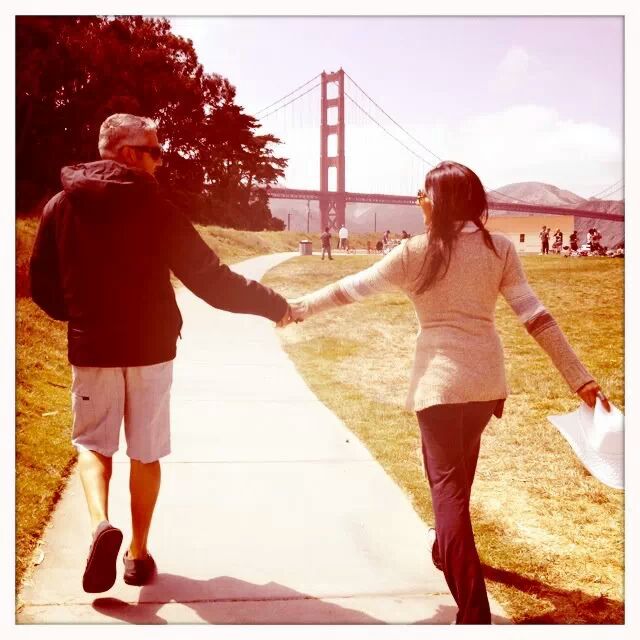 Did Steve make an impression on Jessie before she left for Spain?  Or will she go to Spain and fall for a bullfighter?  Keep reading to find out what’s in store for Southwest Customers Steve and Jessie. 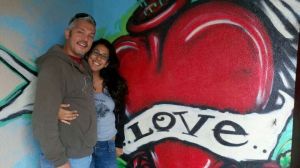 From then on, our flying Southwest courtship continued and it was quite romantic. Due to our geographic locations, Southwest Airlines became the vehicle for our love story to flourish. When I went to Spain, we Skyped frequently, and I received a chivalrous email everyday as a countdown to my return.  By mid-February 2011, a day or two after I came back to the States, he flew to Burbank just to fly me back to San Jose with him. That gesture in itself was furthering the romance that was to come. Southwest Airlines and the wings of love logo became our own personal logo for our love story. 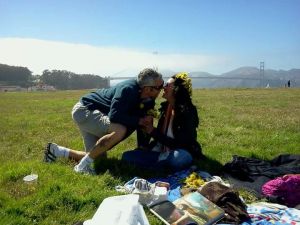 The very next weekend I booked Jessie on a Southwest flight to San Jose.  We went to dinner and spent the weekend touring the South Bay Area. The next weekend she flew back up for our first concert in Santa Cruz at a place called The Catalyst. We danced to the tunes of Slightly Stoopid and had a late-night dinner. The next weekend I flew down to Southern California and had such a great time that I flew down the next weekend just to spend some more time with Jessie. Along the way I got to meet more of her family and friends.  The last weekend before her trip to Spain, I flew her up to San Jose, and I gave her my computer with Skype loaded.  I told her I wanted to Skype once a day. On December 5, she departed for Spain.  I remember making the decision I was going to put all my cards and chips on the table. I was going all in, in an attempt to secure her love and affection. I wrote her an e-mail every morning, with a link to a YouTube song, and followed it up with a Skype in the late evening.  When she landed in Los Angeles in January on 1/11/11, I was waiting for her in Burbank.  The moment I held her in my arms I felt a profound love like never before. In February, Jessie was starting rehearsal for a play in North Hollywood, and I would fly down for appointments and catch her rehearsal in the evening.  I was mesmerized by her talents.
23 Loves