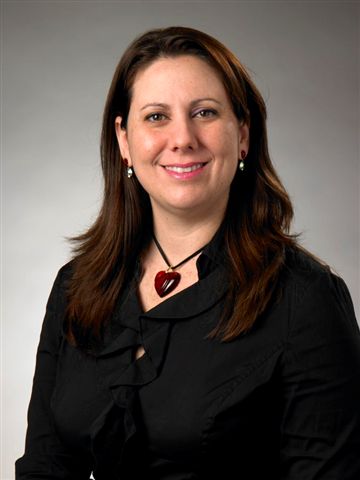 Beautiful Mexico, Mexico of our hearts!  We are excited to announce several new AirTran international routes to Mexico.  Starting today, May 24, AirTran began flying nonstop to Mexico City and Cancun from San Antonio, and tomorrow, AirTran will begin nonstop service from Austin to Cancun.

These new flights are part of the international expansion of AirTran, which includes new service from Denver to Cancun which began in April, and new service from Orange County to Cabo San Lucas/San Jose Del Cabo and Mexico City which begins on June 3.

AirTran has served San Antonio for almost four years, and we love this city.  We are excited to offer San Antonians nonstop service to Cancun and Mexico City, as we’ve heard from many Customers that these destinations are just what San Antonio wants.

These new routes reaffirm the commitment of Southwest, as we spread our wings in the international market via our subsidiary, AirTran.  It is our goal to increase service to the destinations that our Customers want to fly—and, with summer here, what better place to relax than Mexico?!