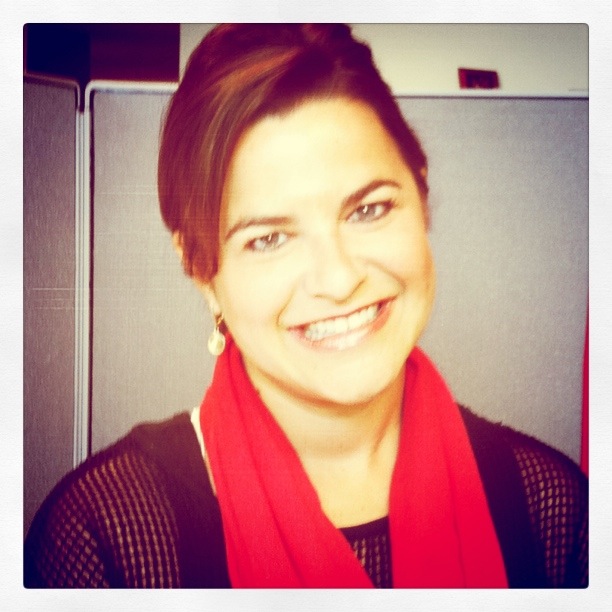 Our launch of the All-New Rapid Rewards program in March was a big deal. Along with bringing aboard our new AirTran Family, it highlights a banner year for Southwest.

Since Rapid Rewards is different for our existing Members too, we have been brainstorming ways to educate them on how the new program is better.  We have come up with what we think is a pretty fun to explain all of the new benefits.  And, hopefully, this promotion will encourage some new Members to join the world of earning and redeeming points toward that next vacation!

So today we announce the launch of the Chief Reward Officer promotion which gives participants a chance to win a share of 30 Million Rapid Rewards points! 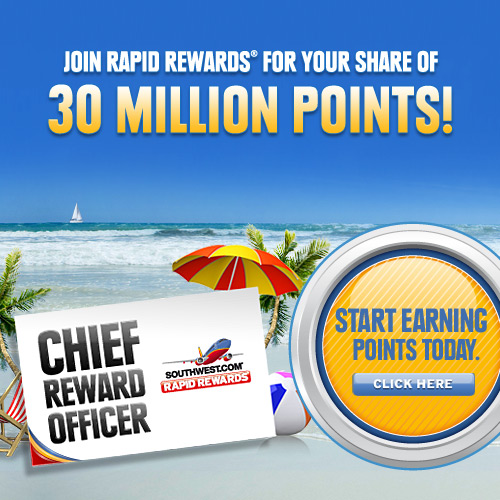 There are three ways you can compete to become Southwest’s Chief Reward Officer:

The Southwest Airlines Chief Reward Officer will be chosen by members of the Rapid Rewards Team here at Southwest. With so many points at stake, they expect nothing less than your best effort.

Head on over to 30millionpoints.com and start competing to win your share of the points!