I’ve been immersed in the Southwest archives the past few months, and have found some interesting stuff from our early days.  From time to time, I will be sharing some of this with you.

It is no secret that one of the reasons for Southwest Airlines’ success over the years has been our simplified fleet of Boeing 737s.  Only twice in our 37+ year history have we strayed away from Boeing’s twin-engine champ, and that was on the two occasions we supplemented our fleet with the Boeing 727.  (I found some exciting photos of the interiors of the 727, and once we get the slides scanned, I will share.)

When we started service on June 18, 1971, the 737 was a logical choice for our routes between the cities of the “Texas Triangle,” Houston, San Antonio, and Dallas.  The 737-200 model was ideal for our then shorthaul route structure.  But as many students of Southwest know, we tried to get airborne four years earlier in 1967, under the name Air Southwest.  The 1960s were a revolutionary time for airliners.  At the time Air Southwest was hoping to take flight, the very first 737s and DC-9s were rolling off the delivery lines destined for established carriers like Delta, Lufthansa, United, and Continental.  American and Braniff had opted for the British shorthaul jet, the BAC-111.  There really weren’t any shorthaul jets available for a new startup airline, so what to do.

American was retiring the Electras which had been used on short routes until the delivery of the BAC-111s, and Air Southwest intended to operate some of these second-hand airplanes.  Well, as events unfolded, it would take another four years of fighting legal challenges from Braniff and Texas International before  Air Southwest could finally take flight as Southwest Airlines.  At least when we did get airborne, it was with brand new 737s.

Anyway, take a look below at what might have been: 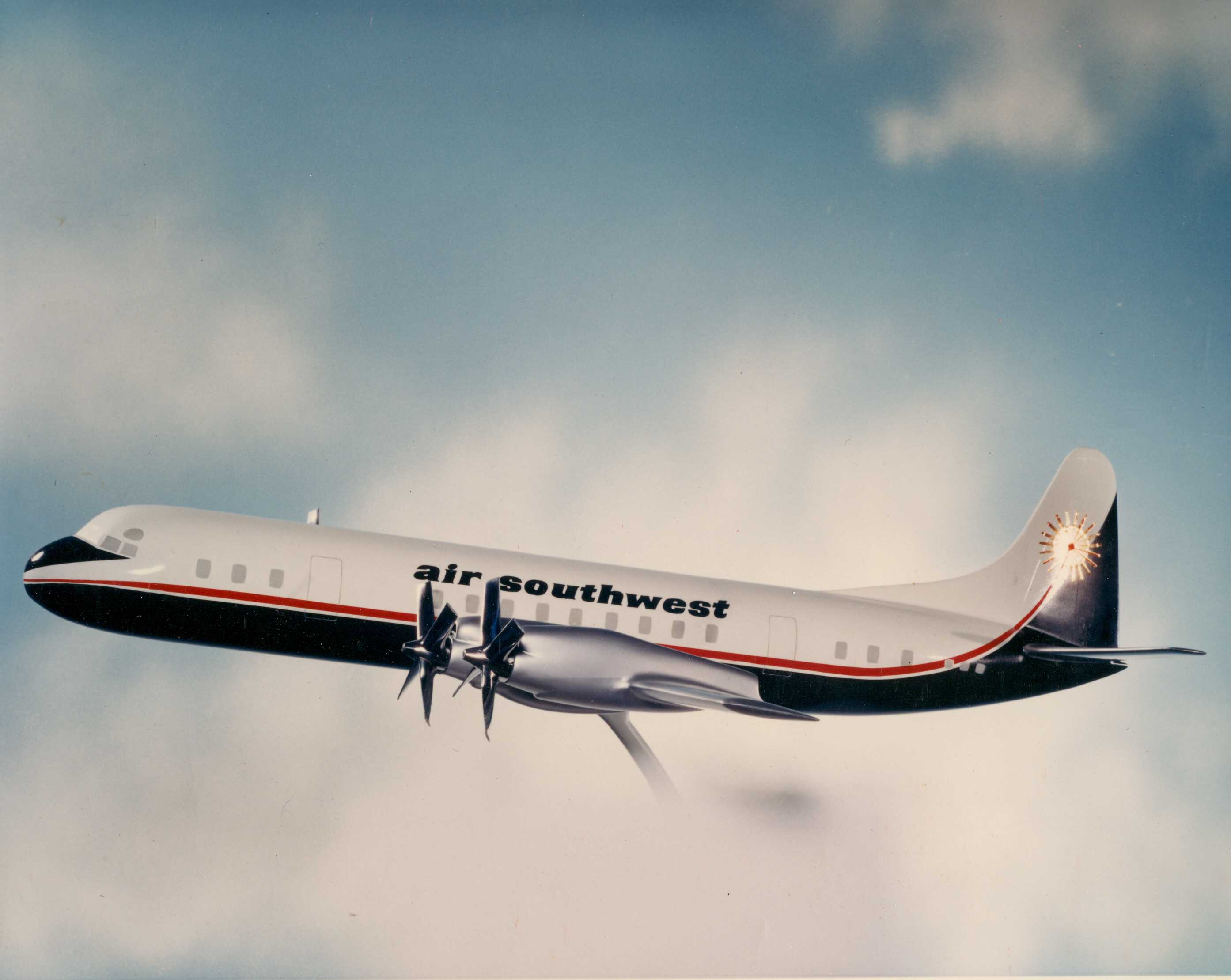 joe-mdw-plane-d
Not applicable
Show us the phony a380 that you have in your office that will be doing the dal-hou r't next year. ;-) ;-) Joe Friedmann- line RON plane cleaner
6 Loves

drew
Not applicable
More on how the 737 was chosen from Lamar Muse's "Southwest Passage": "Southwest's equipment had to be pure jet. [...] For our purposes, the options available to us were -- in order of general preference -- the Boeing 737-200, DC-9-30, BAC-111-400, DC-9-10, Boeing 737-100, and the French Caravelle. Rollin King and I spent a week surveying the operations of the California intrastate airline Pacific Southwest Airlines (PSA) at their headquarters in San Diego and confrimed that the Boeing 737 used by that airline was definitely our first preference. [...] I learned that Boeing had some "white tail" 737s on hand built on speculation for PSA, Air California, and Piedmont Airlines, but all three had refused delivery of the aircraft due to the major depression then raging in the airline industry. Boeing had gone so far as to finish off the aircraft using those airlines' interior designs but had yet to paint the exteriors with any livery, thus the term "white-tail." However, they had some pretty fancy ideas about their value, and we got nowhere with Boeing on either price or financing terms. Though there were plenty of the last four types on our list available, there were no used DC-9-30s -- our second preference -- on the market. We decided, however, that our best chance was with Douglas, which had expressed strong interest in meeting our requirements with new DC-9-30s, so Rollin and I in late March flew out to LAX, where a Douglas limousine picked us up to take us down to Long Beach to hammer out a deal with them. But the closer I got to Long Beach, the more I realized I really wanted Boeing 737-200s, and because few other airlines seemed interested in them, this seemed to be the moment to put maximum pressure on Boeing's sales department. [...] Upon arriving at the Douglas office complex, I went to a pay phone in the lobby and called Dan Palmer, Boeing's director of domestic sales. I told him where I was, what we were fixing to do, as well as what I would prefer to do. [...] I told him that Boeing had one hour to put us into their equipment -- otherwise forget it. Dan said he would be back to us within the hour, whichever way the decision went. He called back within thirty minutes. Boeing had accepted our proposal to the letter with an interest rate of 1.5 percent above prime. Our meeting with the Douglas people was barely underway, and it was a little embarrassing trying to explain to them what had happened, but they were gentlemen enough to give us a ride back to the airport. We caught the next flight back to Dallas, where we could now really get moving on tangible preparation for the commencement of scheduled service."
275 Loves

Roy4
Not applicable
I gotta say, that sun logo on the tail looks pretty nice...
271 Loves

blusk
Not applicable
Drew, In July 1971 (only a few weeks after SWA started), I flew on one of the 737s that was due to have gone originally to PSA, and I noticed the cabin interior had PSA's interior. (I had flown on PSA not long before that.) The sidewalls had drawings of a San Francisco Cable Car, the Theme Building at the L A Airport, and I think movie cameras. Brian
272 Loves

Anonymous4063
Not applicable
I like the color scheme better than the orange that is currently being used.
272 Loves

Rob_F_1
Not applicable
The livery is kind of a reverse US Airways scheme?
271 Loves 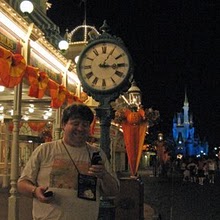 seanyoda
Not applicable
It would be interesting to see that livery on a modern turboprop such as a Q400.
274 Loves

rcravens
Not applicable
Kind of reminds me of short-lived Fort Worth Air and their YS-11 turboprops that flew out of Meacham in the mid-80's.
272 Loves

joedal
Not applicable
Brain and Drew, Thanks for posting the tidbits which you two have or have found. I can't wait to see what SWA looked like in the early days from the eyes of SWA itself!

Erik1
Not applicable
Regarding the livery on the above Electra... I smell a good idea for a special livery on one of LUV's 737's!
272 Loves

mynameisstitch
Not applicable
This doesn't really pertain to this post but I figured one of you might know. What happened to the planes that had the front two rows facing each other? I remember my first flight was on Southwest in 1993 and we flew in the front row so my family of 4 were all able to sit together 🙂
271 Loves