Behind the Scenes of Spring Campaign: Lights! Camera! Action! 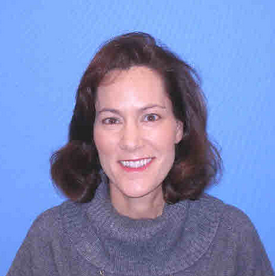 As a member of the Advertising Team, I was lucky enough to go behind the scenes for our new ad campaign which launches Tuesday, March 19.  Below are a few notes from my adventure!

Feb. 8th, 2013 - Two days down, two to go in the development of the new Spring Campaign for Southwest.  We’ve got four days to capture enough footage to develop 13 commercials.  Ambitious – yes.  Un-doable – no.!

Our first day was in Houston, where we had many of our great Employees join us for the day.  Also making it special was an additional guest, a brand new 737-800, not yet in service.   I don’t know about you, but other than seeing Warrior One here at our Headquarters briefly, I had not had the chance to really spend some time on one.  I got my own 1:1 moment during the day with the plane.  What a beauty.  What a difference. “How many people does it take to screw in a light bulb?” is an old Aggie joke that comes to mind as I walk to our Gates 50 and 51 early on that Tuesday morning.  In our cases, it takes a lot of People to create the end work we see on TV, in our print, on our posters and online.  As I get to the gate, I begin to see some of the 11 Employees cast, 30 extras, five People from the Advertising Team (as we’re capturing shots for print, online as well as TV), 7 people from Chiat the agency we’re working with on the ads, the Director, an Assistant Director, Stephen from our Multi-Media Team to capture behind the scenes footage, and, maybe another 15 from the production company handling lighting, set changes, camera moves, and all.  We’ve cordoned off our two gates and later in the day attracted a lot of attention from Customers wanting to know what the “hub-bub” is all about.

Our first day started with us capturing amazing shots of the -800 at sunrise.  The day is actually very graywith rain in the forecast.  All the creatives actually say that this gray light is great for the film we’re capturing.  They say the colors of our plane will show up even brighter and better than in any other light. 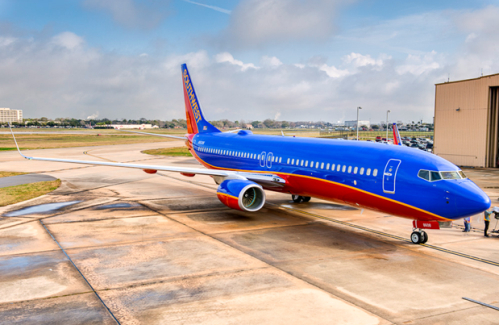 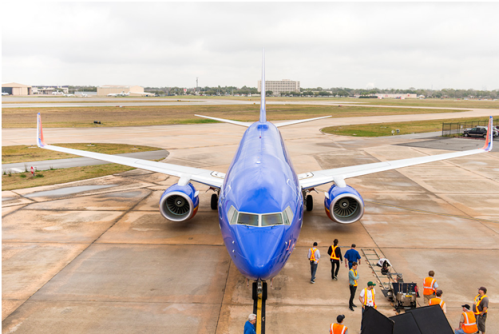 After about two hours of filming the plane and our Mechanic Matt Eason, we move back to our gate areas.  We’ve got to capture film of numerous actors walking through the airport, all of our Employees, then capture a whole set of film on the plane with our 30 extras.  The day is long and day one doesn’t wrap until 10:15 p.m.  A long day, but one down, two to go!

Day Two, Friday Feb. 8th – We’ve moved our Teams to Los Angeles now and we’re at East Los Angeles College.  The film we need to capture today includes a rock band entering a stage, a basketball player about to enter the court, a fashion model strutting down a runway, and a gentleman in a diner.

The day starts with some amazing shots of the basketball player.  We film at a slower film speed so we can create some cool slow motion, if we want in the edit.  The band sequence takes some time to set up and rehearse to make it look real (with actual flat paper dummies as well as extras in the audience), but the excitement is building as we see the flat pictures we’ve been working from, come to life on film.  The attention to detail in these shots is amazing.  Everything is choreographed perfectly to make it feel realistic.

We next move on to the model on a catwalk.  Again, once the scene appears on our camera in our Video Village (where the client gets to sit and watch the film being captured), we’re stunned.  We’re really capturing something different, something amazing here.  We’re treading into new territory for Southwest.  We’re raising the bar hopefully once again, and our Advertising was already at such a high bar.

The day ends Friday around 7:15 p.m.  Two more days until we begin filming the remainder of what we need to capture.

Thanks to our Chiat Team, our Director, our Production company and the Ad Team too.  It takes a lot of People to make it all happen behind the scenes.  I hope you enjoy Stephen’s behind the scenes video of our Employees.  Watch for the ads next Tuesday! 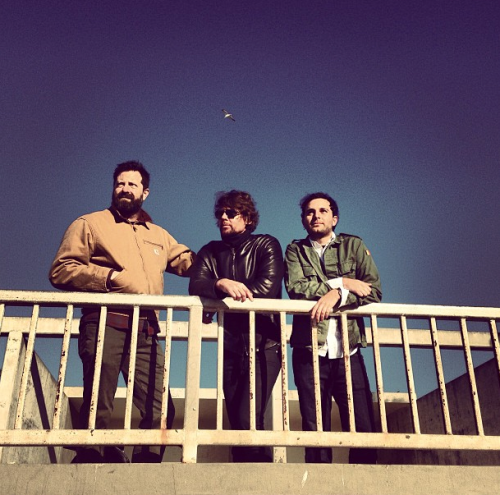 (Our Art Director, Director and one of our writers)