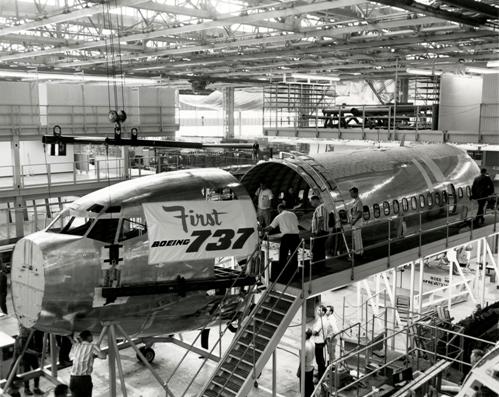 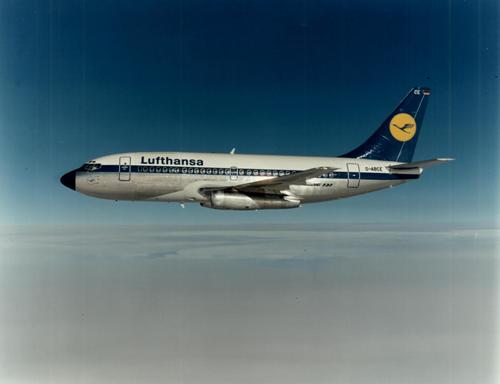 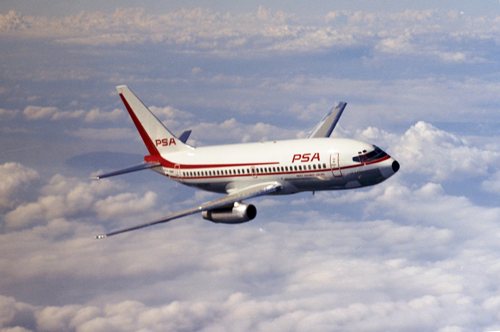 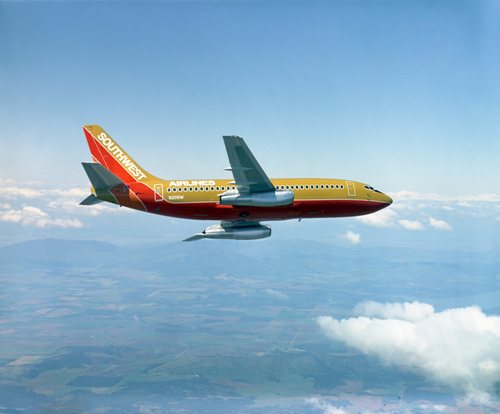 blugoose
Explorer C
Wonder what would have happened if Douglas won out? Would Southwest be running around with a whole lot of MD-80's/90's, or 717's lots of what ifs. I always wondered what a SWA MD-80 would have looked like? Crazier yet what if they had taken up their original plan with Lockheed L-188 Electras?
25 Loves

blusk
Aviator C
Here's another "what if" blugoose. Herb tells me that Southwest's first choice in 1970-71 was new BAC-111s but they couldn't reach an agreement with the manufacturer. That's when they started looking at Boeing and Douglas.
24 Loves

gregory_maxwell1
Explorer C
From what I understand the 737 was not a popular project at Boeing at the time of its inception and that without Lufthansa really pushing and proding Boeing to build it, it might never have come to be. In fact the board almost didn't give the program the green light. Can you imagine that, the best selling commercial airplane of all time was almost never built.
22 Loves

arogers777
Explorer C
I used to build models with my dad back in the 60's and early 70's. I was a big fan of the 727 (Eastern Airline's Whisperjet in particular) and he got me a model of a 737. I never saw one fly back in those days - who knew that it would be the plane I spend most of my flying time in today.
7 Loves