Sometimes, the littlest airports can have the biggest families. At least that's what I walked away with (well, flew) after spending the day at the Little Rock National Airport in (you guessed it) Little Rock, Arkansas. With only 62 Employees, I was able to meet just about everyone on a rainy, gloomy day in February. The occasion? Why, the 25th Anniversary of Southwest Airlines coming to LIT! The Station Leader is responsible for overseeing pretty much everything, and you couldn't ask for a sweeter, more involved Leader than Gwen Thalley. Then again, anyone who can wear high heels or cowboy boots every day with a smile on their face is a personal hero of mine.

All week long, Gwen has been giving her Employees "the week of LUV." From parties to massages to BBQ, Gwen has been showering everyone with affection. Not only does she know everyone's name, but also their years of seniority, their spouse's name, and their "handle." Like my favorite Southern trucker film Smokey and the Bandit, everyone here has a nickname that can't be found on their nametag.

Randy and Terry met and married at Southwest, and have a son named Matt (who works there too as a Ramp Agent). Fun fact: Southwest currently has 1,165 married couples—it’s just one of the many reasons we’re called “the LUV airline.”

I was lucky enough to meet two of the originals, and like most Southwest Employees, they were modest enough to downplay their seniority. Without too much wheedling and coaxing, we were able to get an impromptu performance from Leland and Steven "Stevie Ray" Stewart, another longtime Employee. Leland has been making his own violins by hand for years, and they are jaw-droppingly beautiful. Check out a scene of them playing together in the accompanying video posted today. They subconsciously must have known I was a Dolly Parton fan, as they played one of her tunes when I stepped in the room. Pretty amazing when you consider they are both self-taught musicians.

If you happen to find yourself at the ticket counter in LIT, look for the best dreadlocks in Little Rock. They belong to Judith "Najite" Douglas, Customer Service Agent.  She put it best when she said, "Southwest has always allowed us to express ourselves and our unique personalities." I definitely saw that with each and every person I chatted with. Everyone was all smiles, everyone had a nickname, and everyone was truly happy to be working there. From a push-ups contest in the Ops room to Jesse Johnson's unique boarding announcements to Barry “Steve” Neely's beautiful black-and-white photography on display in the break room, this is one Southwest city I can't wait to return to--even if I never leave the airport. 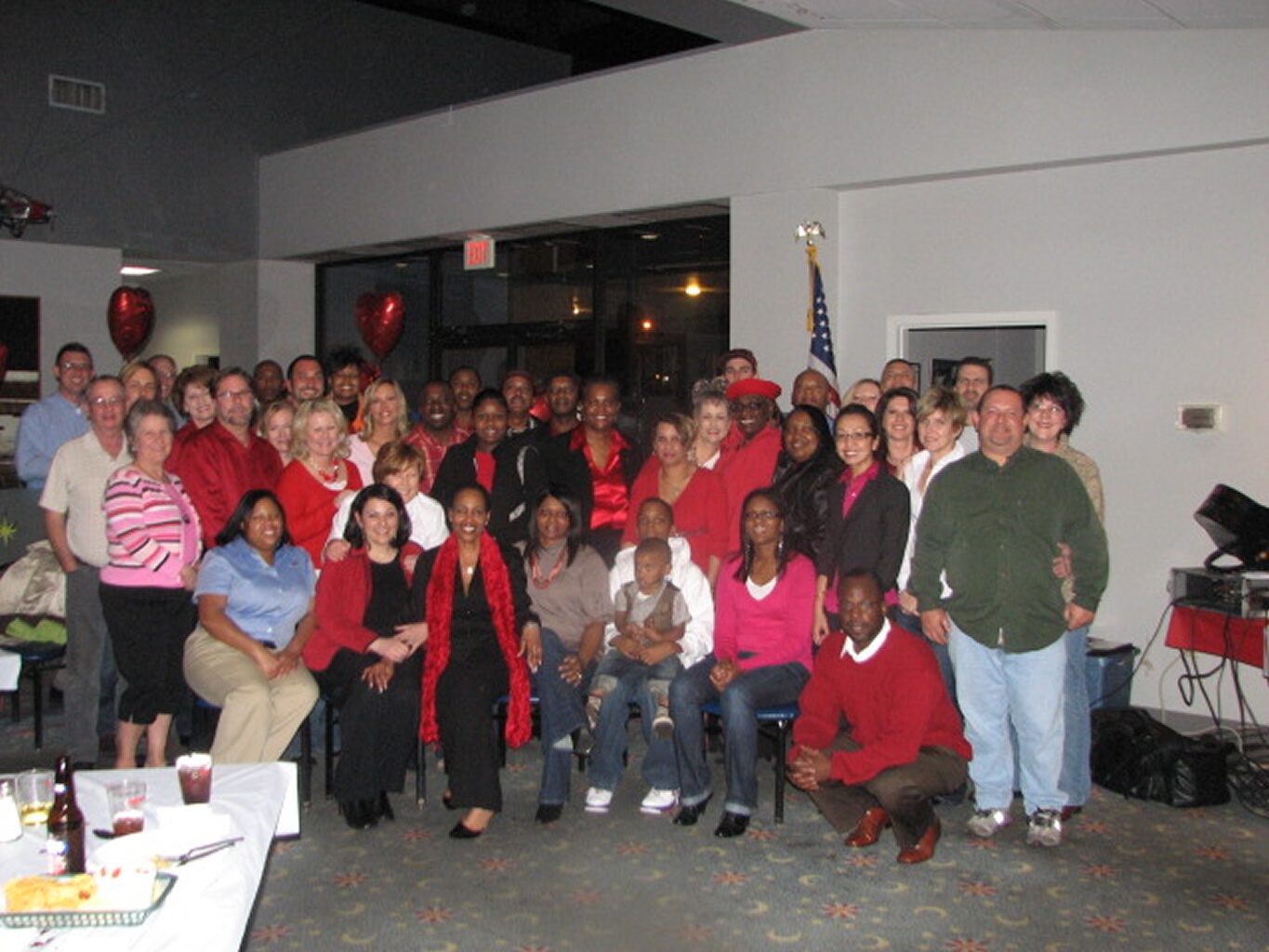 Brandon1
Not applicable
Little Rock is my home airport, and the SWA employees there are always great. Definitely the friendliest people at the airport. If only Southwest would go to ATL, I would never have to fly a different airline out of LIT. Thanks for all of your hard work.
6 Loves 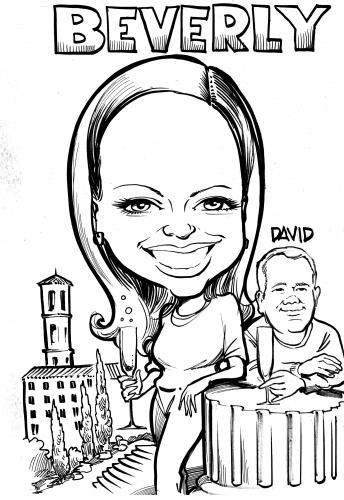 bbehrens
Not applicable
Hi, LIT! I sure do miss all you very much. LIT will always be my home and you ALL will always be my Friends! I wish you the happiest 25 year anniversary. Much, much LUV and many smiles, Bev B.
9 Loves

Leah3
Not applicable
Wow! That's neat. I didn't know there are only 62 employees working at LIT! How many CSAs, RAs, etc. each are there at LIT? Thought for the day: Why are they called Pop Tarts when they're not made out of pop? Maybe it's because they pop out of the toaster. 🙂
9 Loves

Ghost_Cheatham
Not applicable
Team LIT, Thanks for all the hard work, and for making SWA a great place to work and play! You will only have to put up with me commuting for the next 25 years; the Good Lord willing. Keep up the Great Work!
9 Loves

Anonymous15111
Not applicable
and the keep up the great work comment is from my uncle! guess who uncle ghost? srry i am not sure i spelled my fake name right 😞
9 Loves

SWA should spread the luv

Using Points for other airlines