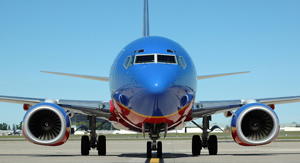 This episode of Red Belly Radio is about why Southwest Airlines operates only one type of aircraft, the Boeing 737. The simple answer is because it is reliable. But flying one aircraft type also simplifies our system, scheduling, training, ground equipment, maintenance, provisioning, dispatch and probably a slew of other aspects I am not thinking of right now. Crew and aircraft are interchangeable, should the need arise—we don’t have to determine whether an Employee is qualified to operate a specific aircraft because they are all qualified to operate every aircraft in our fleet of 737s—the worlds’ largest.

Few people remember, but there were actually two periods when we experimented with the 727.  In 1979, we leased one aircraft from Braniff for a little more than a year, then in 1983 to support new routes to California we began what would eventually be a lease of six aircraft from People Express for a period of two years. These experiences taught us a valuable lesson—pick one aircraft type and stick to it!


I interview Captain Chuck Magill, Vice President of Flight Operations about why we fly only 737s, and I caught up with Herb, our Founder and Chairman Emeritus who explains why we went with the Boeing back in 1971. Give it a listen. 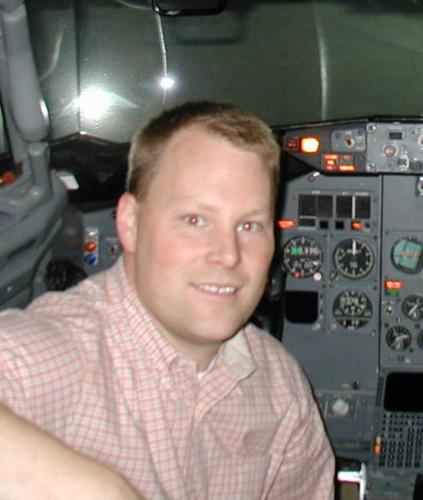 arvin
Explorer A
AWESOME!!! Great job Steve - Great questions too. Nice job researching. I wonder where you got the idea for this one? ; )
11 Loves

Anonymous3855
Explorer C
The Boeing 737 is the workhorse of the sky's, and probably the best plane ever made
9 Loves