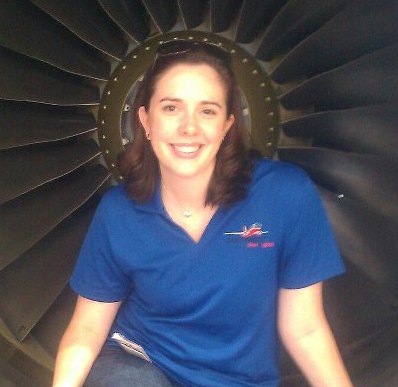 The Northsiders come to the South Side

I have participated in events like these all over the country, and we couldn’t have met two nicer guys! Justin helped a Customer sing Take Me Out to the Ballgame to help her win tickets to an upcoming Cubs game and signed autographs with a big grin to anyone who asked!

Justin and Andrew signed autographs, helped board flights and played trivia. (Did you know that Andrew’s fastball clocks in at 102 mph?!)

Justin and Andrew with Southwest Airlines Employees celebrating after getting the flight out ontime!

You never know who you might run into when you fly Southwest Airlines! GO CUBS!

travel fund flight discounted can I get a refund