CONTEST ALERT: #PAWSUP For Your Pup! 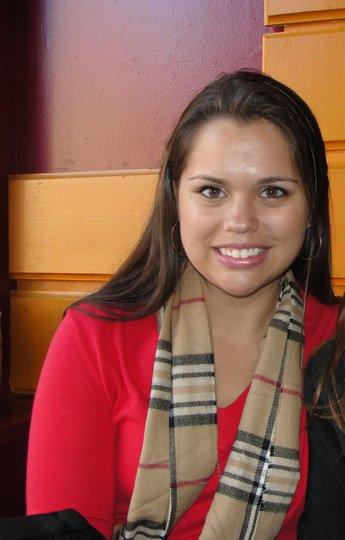 In celebration of “Take Your Dog to Work Day” (June 22), Southwest Airlines is hosting a “PAWSUP” photo competition for our Customers on Twitter and Nuts About Southwest. Starting today, and continuing through June 23rd, Customers can submit pictures of their pets dressed up as their occupation for the chance to be one of two lucky winners! Each winner will receive two roundtrip Southwest Airlines tickets. Plus, we’re including a Southwest Airlines pet carrier and a roundtrip pet fare* so your small dog or cat can fly in style, too. 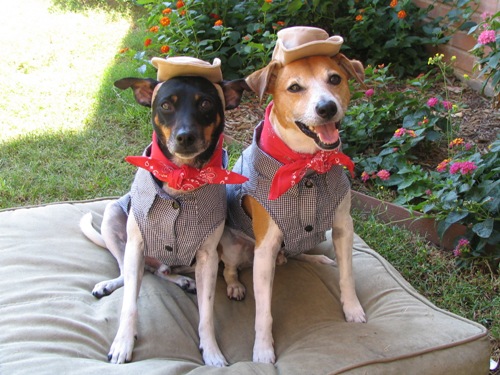 So, how can you participate in the fun?

Simply upload a photo of your pet, dressed up as your occupation, on Twitter and mention @SouthwestAir.  Be sure to  use the hashtag #PAWSUP. Before submitting your entry, make sure you have read over and agree to the Official Rules- we wouldn’t want anyone to miss out because of fine print! So what are you waiting for? Go dress up your pet and start snapping pictures now!

*Disclaimer – Southwest is not responsible for any bite marks, scratches, or evil looks your pets might inflict when trying to dress and pose them for pictures.

*For travel on Southwest Airlines, pet must abide by the P.A.W.S. requirements 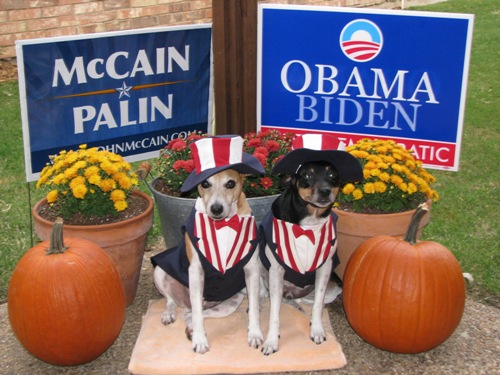 Everything You Need to Know:

What: Participants must create a photo entry that addresses the theme “Dress your pet up as your occupation” in which they will dress up their pet in their work attire. Photos must be submitted on Twitter.

Where: Photos must be tweeted to @SouthwestAir on Twitter during the promotion timeframe using the #PAWSUP hashtag.

How:  A panel of judges from Southwest will pick the winning photos. But remember this is a contest of skill and creativity so chances of winning will depend on how well your entry reflects the judging criteria mentioned below.

- Read and complied with the official rules: 20%

Why: The chance to celebrate this fun holiday and show some Southwest LUV to your pets. 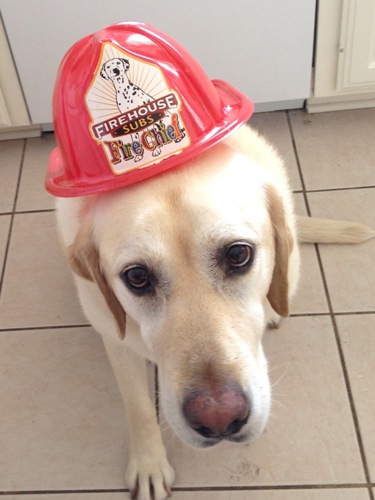 1. To Enter: No purchase or obligation necessary.  Contest runs June 22, 2012 from 10:00 a.m. CST - June 23, 2012 at 10:00 p.m. To enter without purchase or obligation, you must create your photo entry of your pet dressed in attire representative of your occupation and tweet the photo to @southwestair on Twitter during the promotion timeframe, using the #PAWSUP hashtag. All entries submitted will not be acknowledged or returned. By entering, entrant grants Sponsor an irrevocable, perpetual, royalty-free, freely transferable license to use the photo for all purposes, in any and all media, whether now known or hereafter devised. Photos must not be plagiarized and may not violate any third party rights nor use any third-party intellectual property such as logos or background signs.  Entrants acknowledge and agree that their entry does not violate any rights of privacy or publicity and that they any necessary written permissions of those referenced or appearing in their photo.  Entries must not disparage; contain material that is inappropriate, indecent, or vulgar; or promote bigotry, violence, racism, hatred or discrimination based on race, gender, religion, and/or sexual orientation.  Use of any device to automate entry is prohibited.  Proof of submission of an entry shall not be deemed proof of receipt by Southwest.  Southwest Airlines computer is the official time keeping device for the Contest. There is no limit on the number of entries per person, however, each entry must relate to a unique concept. Sponsor is under no obligation to post any entry.  By submitting your photo, you are agreeing that you have read and agree to the Official Rules.”

Photo Entry: Participants may enter by submitting a photo addressing the theme "Dress your pet up as your occupation" in which they visually depict their pet dressed up in work attire. Photos can be real photos or created through digital alteration, Photos must be tweeted to the Southwest Airlines twitter account (@SouthwestAir) and must include the hashtag #PAWSUP.

Noncompliance with any entry procedure will result in disqualification. Sponsor is not responsible for any computer, online, telephone, or technical malfunctions or delays that may occur, or for telecommunications, network, electronic, technical, or computer failures of any kind, including any damage to a user's computer equipment, or for the incorrect or inaccurate capture of any entry information, or for failure of any e-mail or entry to be received by Sponsor for any reason. Incomplete, garbled, or unintelligible entries will be disqualified.

2. Judging: On or about June 25, 2012, a panel of judges from Southwest Airlines will pick two (2) winning photos.  Entrants need not be present to win.  All prizes are guaranteed to be awarded. This is a contest of skill. Your chances of winning depend on how well your entry reflects the judging criteria, as compared to the other entries in the contest.

*For travel on Southwest Airlines, pet must abide by the P.A.W.S. requirements

The winning photos may be featured on the Southwest Airlines Facebook Fan page and the Nuts About Southwest blog.

Approximate Prize value is $998.00 per prize for an approximate total prize value of $1,996.   Tickets are subject to Southwest Airlines terms and conditions; certain restrictions may apply. No blackout dates. Airline tickets awarded will be open origination and open destination and will expire one year from date of issue. Expiration dates will not be extended, and tickets will not be refundable or redeemable for cash or credit at any time, nor will tickets be replaced if lost or stolen. Tickets may not be sold to a third party. Tickets valid on Southwest-operated, published, scheduled service only from the airport nearest the winner's residence served by Southwest Airlines. If the winner does not live in a city served by Southwest Airlines, he/she is responsible for transportation to the nearest airport served by Southwest Airlines. Seats on any desired flight are not guaranteed. Government issued ID required to travel. All other expenses, not specifically mentioned herein are the sole responsibility of the winners. No Substitutions, cash equivalents, or transfers of prize permitted.

4. Eligibility:  Contest open to all legal US residents of the 48 contiguous states and the District of Columbia, 21 years and older as of June 22, 2012.  Employees of Southwest Airlines, AirTran Airways, their advertising and promotions agencies, and their immediate families (spouse and parents, children and siblings and their spouses), and individuals living in the same households of such employees are ineligible.  Void where prohibited or restricted by law.  Contest subject to all applicable federal, state, and local laws and regulations.   Void in Puerto Rico and where prohibited by law.

By participating, you agree that the Sponsor, its parent, subsidiaries, and affiliates, and all of their respective officers, directors, employees, representatives and agents, will have no liability whatsoever for any liability resulting from any injury, loss, or damages of any kind to persons, including death, and property, due in whole or in part, directly or indirectly, from the acceptance, possession, use, or misuse of a prize or participation in this contest. By entering, you agree that Sponsor, and those acting under its authority, may use your name, hometown, likeness and/or voice, and the photo(s) you submitted as an entry for advertising and promotional purposes in any media without limitation and without further consideration, unless prohibited by law. 5.  To Claim Prize: Potential winners only will be notified by Southwest Airlines, and will be required to complete and sign an Affidavit of Eligibility and Liability Release and, where legal, a Publicity Release, which must be returned within three (3) days after prize notification or prize will be forfeited and awarded to an alternate winner.  If prize notification letter is returned undeliverable, the prize will be awarded to an alternate winner. Unclaimed or undeliverable prize will be forfeited and awarded to an alternate winner.

6.  Limitation of Liability: Neither Sponsor, nor their affiliated entities, are responsible for printing or typographical errors in any related materials; stolen, fraudulent, entries or mail; or transactions that are processed or lost due to computer or electronic malfunction.  Winner is solely responsible for payment of all federal, state, and local taxes on prize and for any travel or other expenses not specifically mentioned in prize description.  Sponsor reserves the right to cancel or modify Contest if fraud or technical failure compromises the integrity of the Contest as determined by Sponsor in its sole discretion.  This Contest offer is being made exclusively by Sponsor.

7.  Winner's List: To request a Winner's Name List, send a self addressed return envelope, after July 1, to Southwest Airlines Social Media Team. All requests must be received by August 1, 2012.

KB2
Not applicable
Hi! Do you know when you all will be posting the winners?
24 Loves