Campus Reach: Family is just a Flight Away 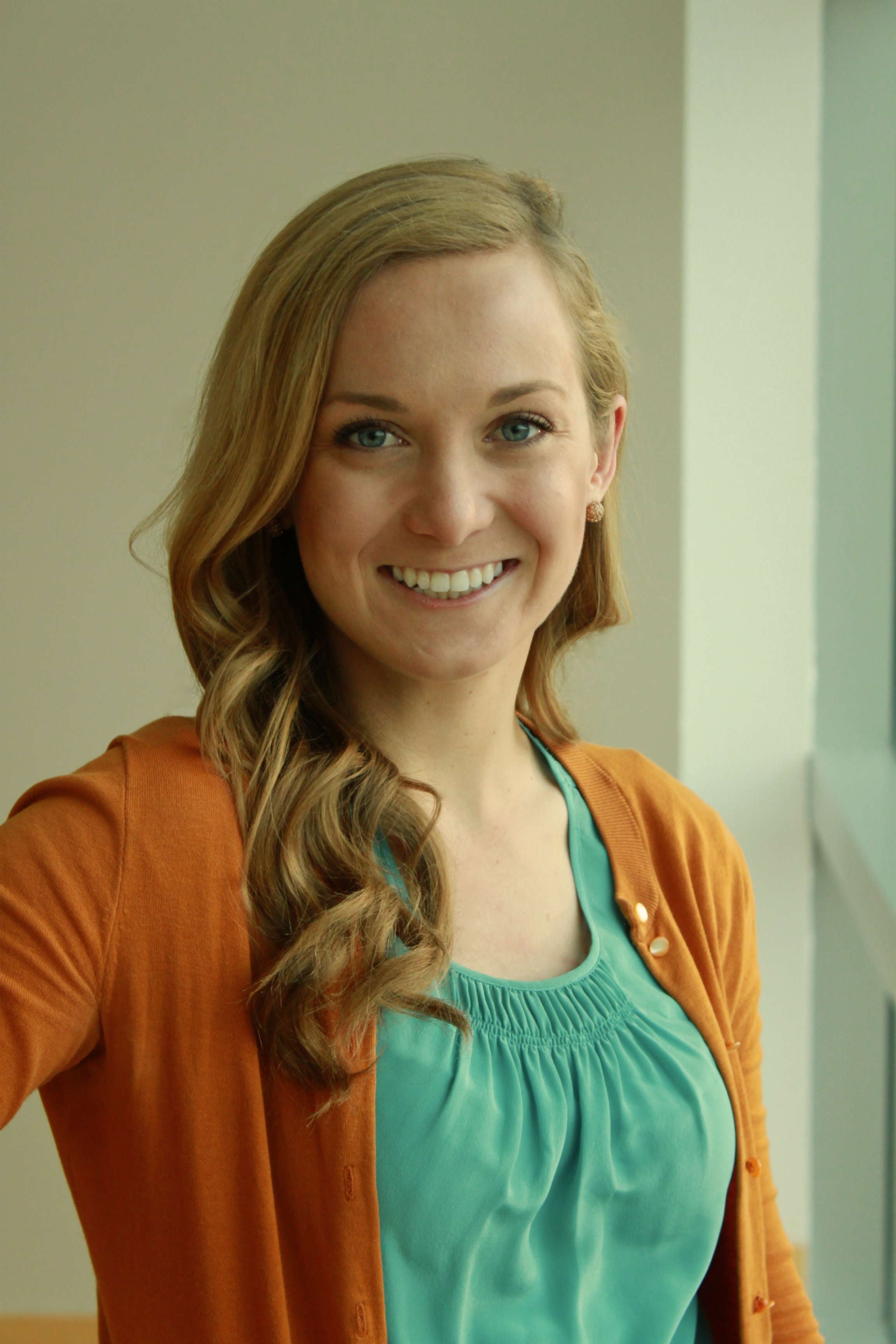 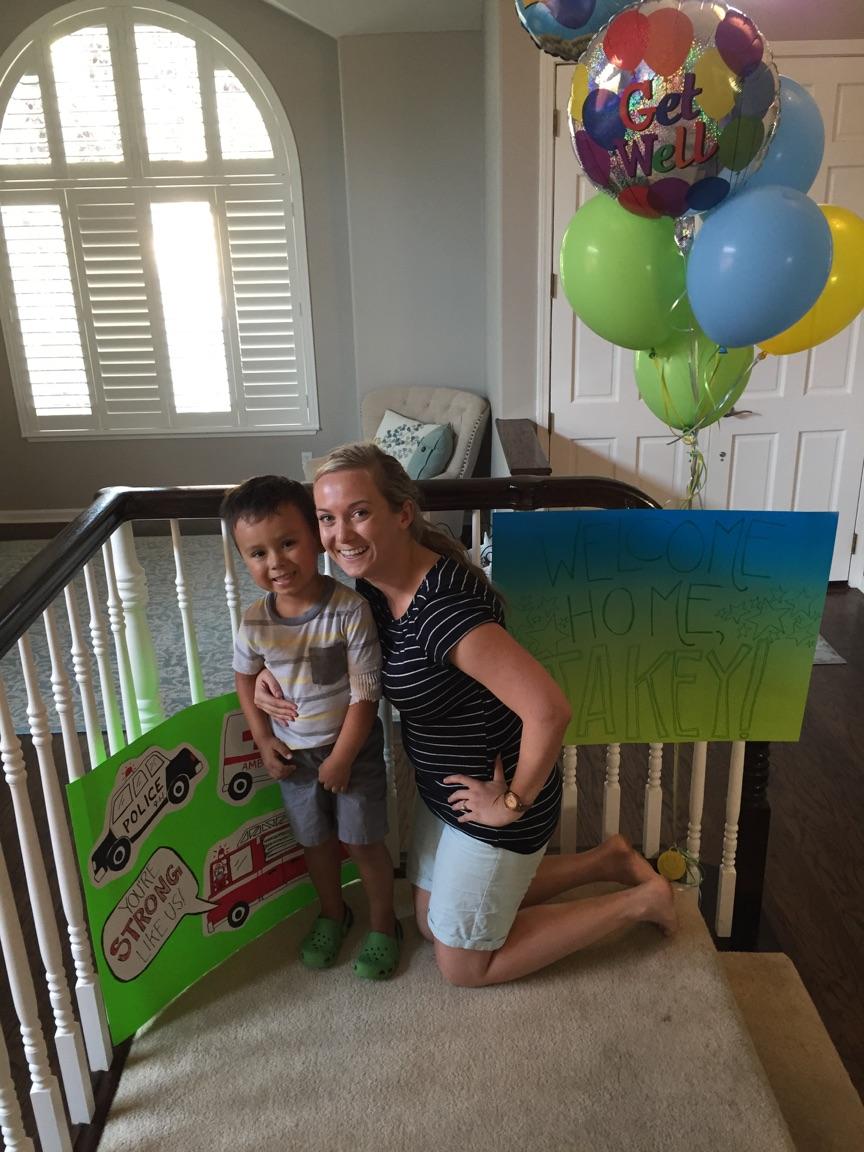 Campus Reach internships regularly open the doors to learning, friendship, and fulltime jobs. But in my case, it also opened doors to love, healing, and the chance to serve my family in a way I never expected. When I heard the news that I landed an internship in the Diversity & Inclusion Department at Southwest Airlines, I was thrilled. I drove the 1,702 miles from my West Coast home to Dallas to start my new adventure. Being so far from family, I was excited to use my flight privileges to visit them as much as possible. Specifically, I wanted to see my nieces and nephews who lived all across the U.S. I even planned to make all my trips a total surprise! When the first travel weekend came, I went to surprise my three nieces in Michigan. The trip to Michigan took over eight hours—waiting for an open seat, catching a multi-leg flight to Chicago, taking a two-hour bus through rural Michigan, and finally pulling in well after midnight. The trek was worth it, though—when I popped out of my room the next morning, the girls nearly fell off the couch from shock. When they realized what was happening, they started screaming, “Aunt Brittany!! What are you DOING here?!” We hugged, gobbled up some pancakes, and rushed outside to play together the whole weekend long. Another weekend, I flew in the opposite direction to surprise my two nephews in San Francisco. It was my nephew Nathan’s first birthday, and I wanted to be there to watch him blow out his candles. I spent the whole weekend glued to Nathan and his brother Jake, swimming under the California sun, going to the Golden Gate Bridge, and opening up new trucks and toys. I continued these weekend trips throughout the semester. They were fun, brought my family closer together, and definitely maintained my standing as “favorite aunt.” But, I had no idea how much our time together would mean to me until months later. Fast forward one year, and I’m now living in Dallas and working fulltime Southwest’s People Department. I was at my desk when I received the call that my nephew Jake had been diagnosed with leukemia. I immediately searched for a flight to San Francisco that weekend. My flight to California was the same flight I’d taken before, but the scene waiting for me at the end was a little different. This time it was a hospital, not a home, where I surprised little Jakey. It was an oversized hospital gown, not a Batman shirt, that he wore. But when I walked through the door, his bright smile and squeal of delight hadn’t changed one bit. Thanks to my internship, and now my career at Southwest, I’m able to fly to visit Jake several times a month as he continues his battle with cancer. I feel indescribably fortunate that my internship led me to a company that has shown me that through good times and bad, family is always just a flight away. Apply now for a spring internship with Southwest’s Campus Reach!
8 Loves

age cap for flight attendant positions with your company?