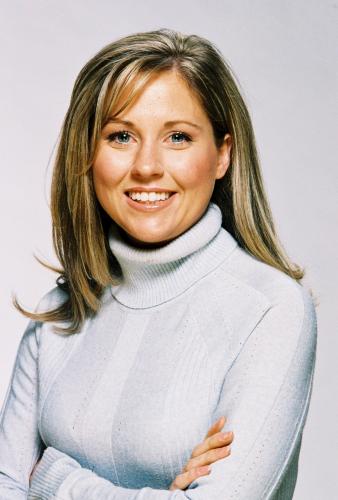 The exterior of the aircraft isn’t the only place that you can find Disney magic! On the interior of the aircraft, the window shades and overhead bins feature some of Disney’s most beloved characters, like Mickey Mouse, Minnie Mouse, Bambi, Abu, Dumbo, Olaf, Flounder, and more!

The magic continues with Southwest’s 50 Days of Giveaways sweepstakes*, which will award a winner and up to three guests with a Southwest and Walt Disney World Resort prize package each day from now through November 16. You read that right – Southwest is giving away 50 prize packages that include lodging, Walt Disney World Resort Theme Park tickets, a Disney Gift Card with a value of $200, and round trip air travel to Orlando, Florida, on Southwest! To enter, visit Southwest.com/50days.

Flying on Southwest? You can get a sneak peek at some of the celebrations planned for the Walt Disney World Resort 50th anniversary – The World’s Most Magical Celebration. Tune in on the Inflight Entertainment Portal to the Walt Disney World Resort custom on-demand TV series channel to catch some of the excitement and special moments at the Resort to come throughout the 18-month anniversary celebration, beginning October 1.

Do you have special memories of flying Southwest to Walt Disney World Resort? Comment below and let us know!

*NO PURCHASE NECESSARY. Open to legal residents of the 50 United States and D.C. (excluding Alaska) age 19 or older at time of entry. Ends 11/16/21 at 11:59 p.m. CT. To enter and for official rules, including odds, and prize descriptions, visit https://Southwest.com/50days. Void where prohibited.