Celebrating St. Patty’s Day with a bold new look for Illinois One 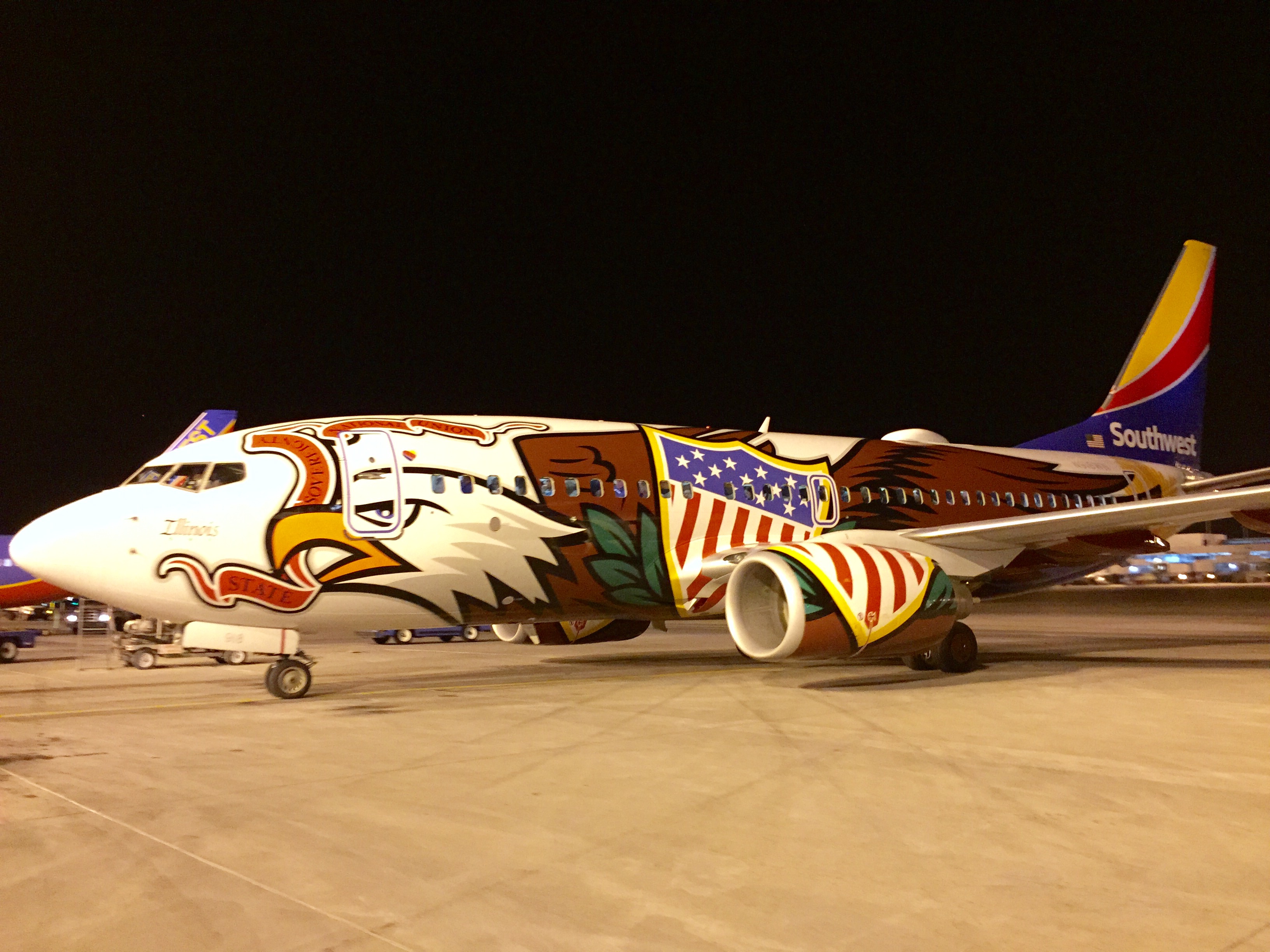 St. Patrick’s Day is a pretty big deal here in Chicago.  We dye the Chicago River green, men in plaid skirts squeeze bagpipes all across the city, and mountains of corned beef and cabbage are washed down with gallons of green beer. This St. Pat’s Day is very special to Southwest Airlines because we will be celebrating 30 years of service at MDW.  The day we started service, our very own Herb Kelleher (beloved son of Ireland, himself) served as Honorary Grand Marshall of the St. Patrick’s Day Parade. We began our service with seven daily flights to STL (also celebrating 30 years on March 17th) in 1985.  We had about 40 Employees and operated from one gate on old MDW’s A Concourse. We grew slowly and steadily until we maxed out at 44 departures from 4 gates in 1991. We couldn’t get more gates because of Midway Airlines’ dominance at MDW. Then, on  November 14, 1991, Midway Airlines ceased operations due to bankruptcy. Our Teams quickly went to work overnight (!) installing our equipment at the now empty gates. We quickly expanded and with the current schedule, we operate 258 daily flights (most in the Southwest system) to 64 cities from 32 gates. We currently have 4,295 MDW-based Employees.  So, Aviation’s Busiest Square Mile is also Southwest busiest airport in terms of daily departures. 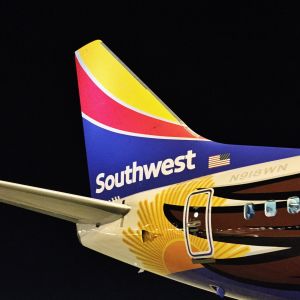 So, it seems very fitting that this month, we unveil the first of our specialty airplanes to bear the bold new look, Illinois One. Look for this beautiful aircraft at an airport near you soon. The original Illinois One was unveiled in our hangar April 14, 2008. Hundreds of Employees, guests, and Community Leaders joined Gary, Herb, Colleen, Mayor Richard M. Daley, yes, even our infamous then-governor, Rod Blagojevich to toast our Illinois One! As they probably never say in Texas, Erin Go Bragh, y’all. Happy 30th Chicago Midway! Photos courtesy of Paul Thompson
2 Loves