Courtesy of the Red, White, and Canyon Blue 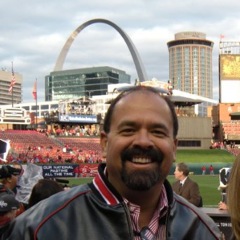 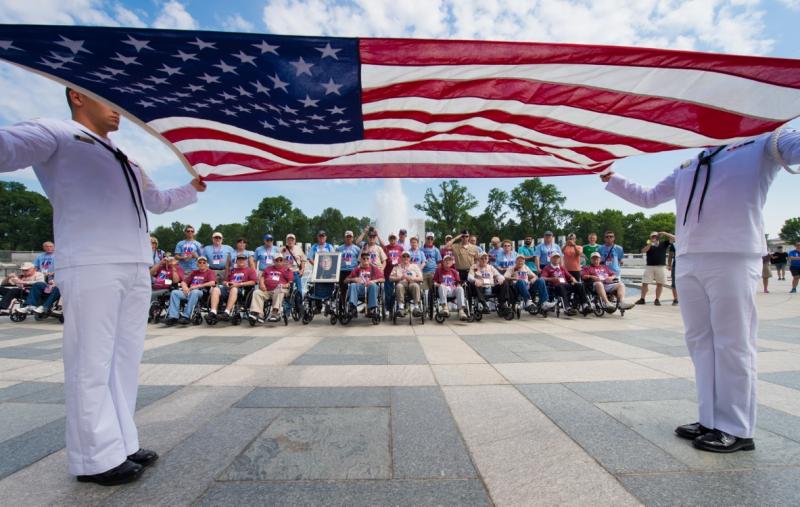 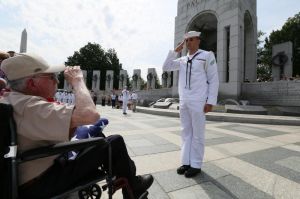 One July trip started out as most trips do, as we embarked on our journey to D.C. in the early hours, with 20 veterans in tow and a handful of flight leaders and paramedics.  Upon arriving in Baltimore/Washington (BWI), we were greeted with a water cannon salute as the aircraft pulled into the gate. As we deplaned, a crowd of uniformed active duty military and bystanders stood waiting to pay their respects.  We visited the World War II Memorial, Korean War Memorial, among other stops, and rounded out the trip with a visit to Arlington National Cemetery to see the Changing of the Guard.  It was an impactful day for everyone involved. 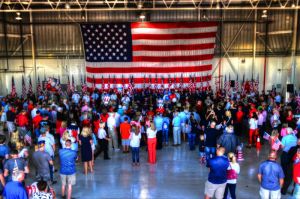 The end of a seemingly perfect trip came to a halt when we were hit with a significant weather delay on our flight home.  Southwest was forced to cancel the flight, and it looked like we would be stranded in D.C. for the night.  Southwest Employees are not ones to bow down to a challenge, so while accommodations were being made, preliminary plans were being discussed behind the scenes to get these special Passengers home that same evening.  Determination and cooperation across departments ultimately led to a flight from BWI adding an unscheduled stop specifically to pick up our veterans.  It tugged at our hearts as the veterans boarded and were greeted with a standing ovation by Passengers. The front rows of the aircraft cleared to accommodate our heroes. Because of our untimely arrival into St. Louis in the early hours of July 9, the veterans were not treated to the traditional heroes’ welcome in the terminal.  So, a few weeks later, we surprised this same group with a celebration they would never forget.  The evening of the celebration, the veterans boarded a bus and were escorted down the highway by the Patriot Guard to a hangar, where they were surprised to find as the door opened, music blaring, and family and friends flooding out to greet them.  Thanks to a gracious ticket donation, one veteran’s granddaughter was even able to fly in to celebrate with her grandfather—a truly touching reunion. 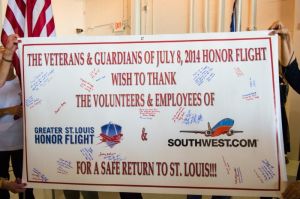 In the face of turmoil, our veterans never gave up, sacrificing for the gift of freedom.  Thank you to the determined Employees of Southwest Airlines for persevering in the face of uncertainty and embodying a similar spirit, making me even more proud to be a Southwest Retiree and Customer. Southwest Airlines is a proud national sponsor of Honor Flight, an organization dedicated to transporting World War II, Korean War, and Vietnam War veterans to visit their respective memorials in our nation’s capital, Washington D.C.
4 Loves

Webex and Zoom meetings while on wifi during flight.