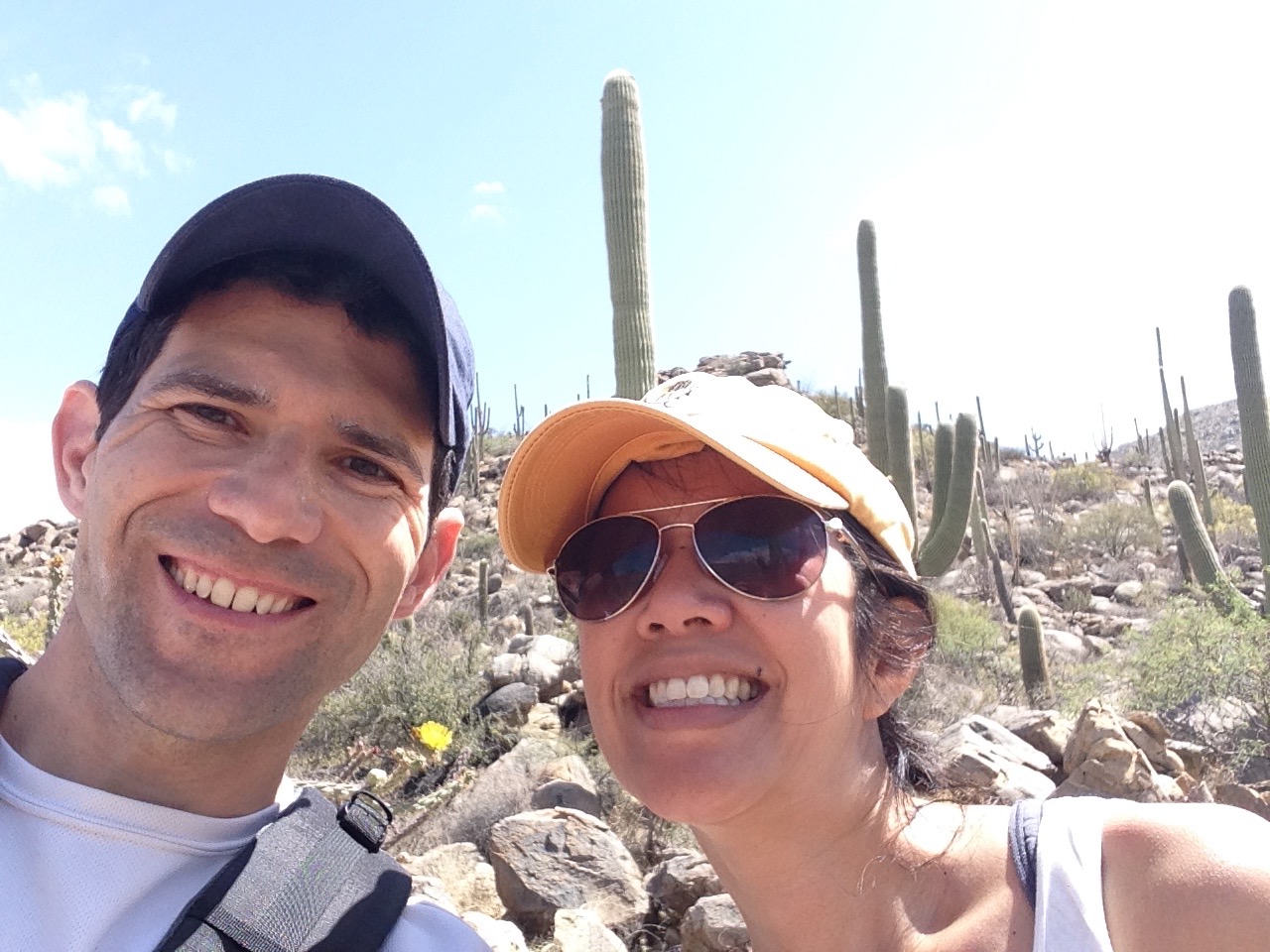 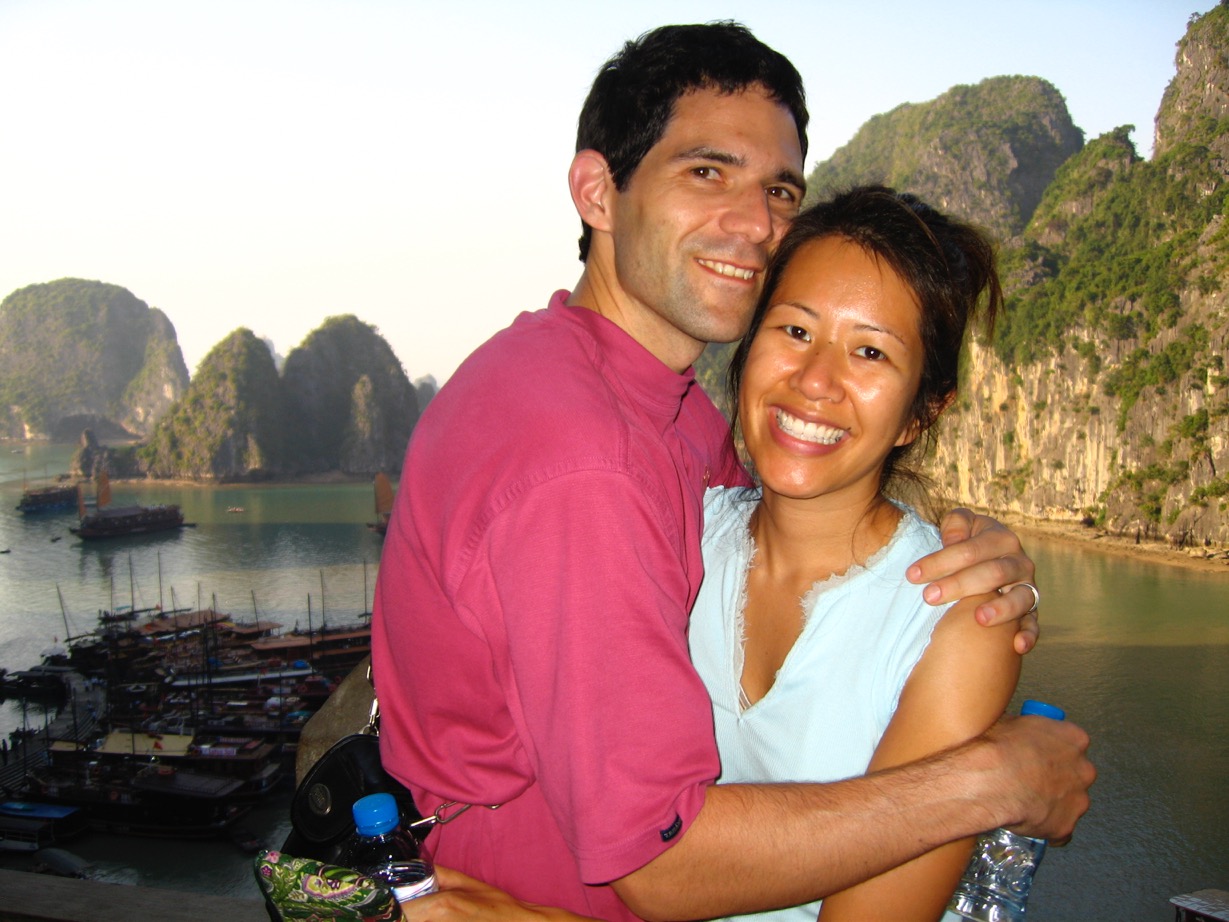 I was flying home from Ft. Lauderdale with my wife, Aimee, and three kids last Christmas Eve when I began to reflect on the many things I was grateful for. One of the first things to come to mind was my experience with Southwest Airlines and the important role it has played in my family over the years. While my wife took a nap and the kids enjoyed a movie, I decided to use Southwest’s free WiFi to type them a thank you letter expressing my gratitude. And now, with Valentine’s Day just around the corner, I realized it was the perfect time to share with readers the story of how my relationship with my wife (and the LUV Airline) came to be. 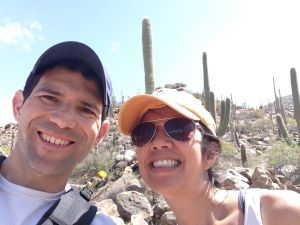 Almost 18 years ago, I moved to Baltimore and had a girlfriend that had just relocated to Buffalo for medical school. There were no airlines flying between the two cities except U.S Air and, as a minimum wage worker, I couldn't afford their fares so I would drive seven hours each way during the weekends when I wasn't working just to see her. About a year later, Southwest came to Baltimore and soon after there were $49 fares to Buffalo and I was able to see my princess much more regularly thanks to the low fares.

I was so grateful to Southwest for making our long-distance relationship survive, that when I decided to propose two years later, I did it on a Southwest flight from Baltimore to Arizona. It remains a funny story to this day because my wife thought I had gastrointestinal distress because I had to go to the restroom right before security to hide the ring, go again to get it back in my pocket, and go a third time in the plane to give the ring to a Flight Attendant. About halfway through the flight, the Flight Attendant offered my princess an extra drink wrapped in a napkin. During this time I was saying some sweet things and asked Aimee to marry me. She was so confused by the extra unordered drink and the box which she opened upside down that by the time she realized there was a ring in it she missed everything I said and had to ask me what just happened. She did say yes though and, as we were landing, the Pilot made an announced with our seat number. The person next to us, who had slept the entire flight, woke up confused and asked what had happened. We were greeted with a bottle of champagne when exiting, which we later enjoyed by the Grand Canyon. 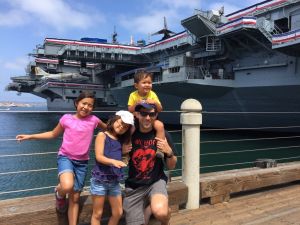 Now, more than 15 years later, we live together in Baltimore and continue to fly almost exclusively on Southwest--including our three children who are regulars in the sky. We plan trips based on the Southwest route map which has fortunately become extensive out of Baltimore/Washington. To celebrate our 14th wedding anniversary, I will be taking my princess this spring to Costa Rica using a Companion Pass (you rock Southwest!). We have each logged more than 100 flights on Southwest since that first flight from Baltimore to Buffalo that started it all. Even our kids have logged at least 100 flights between them by now! 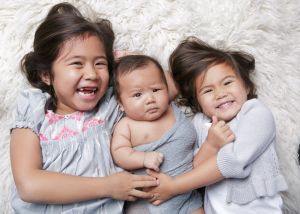 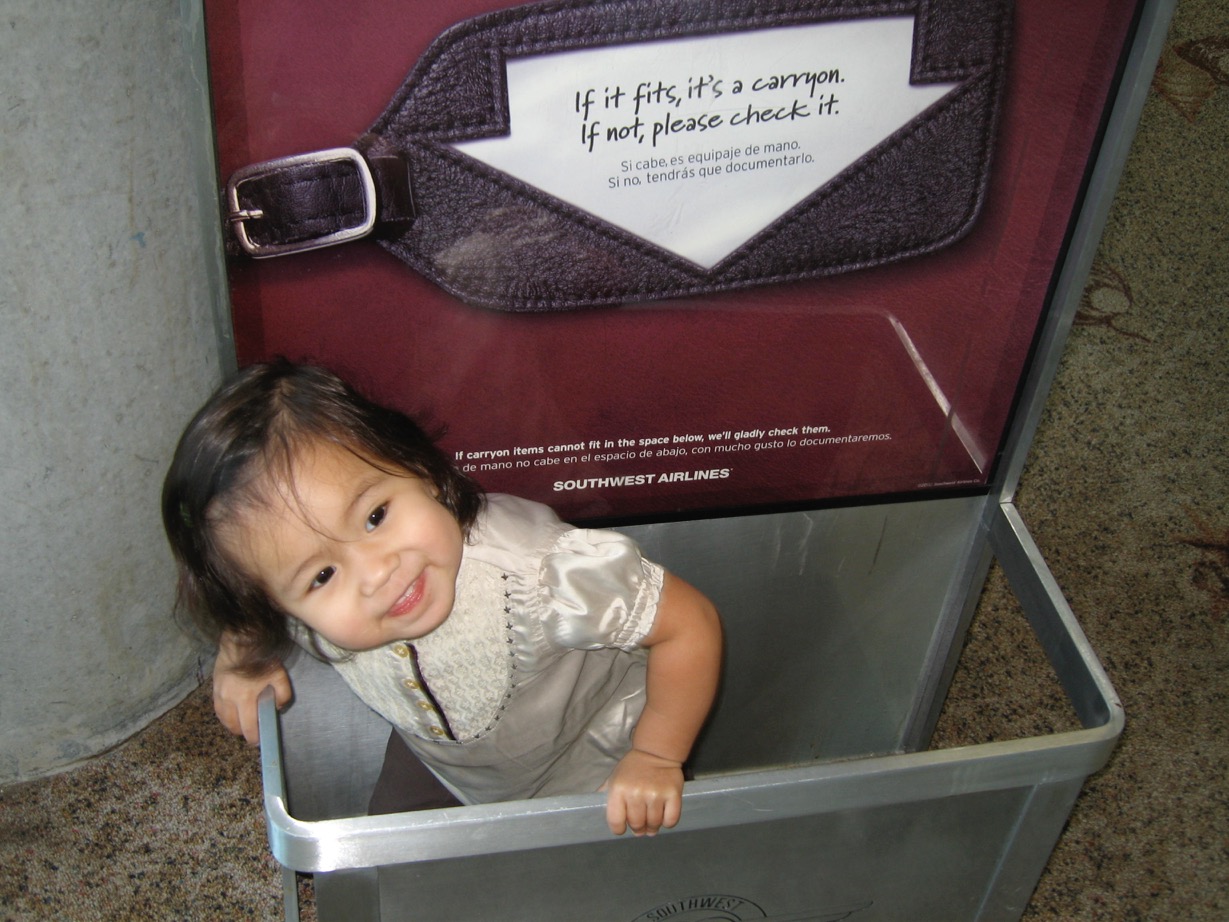