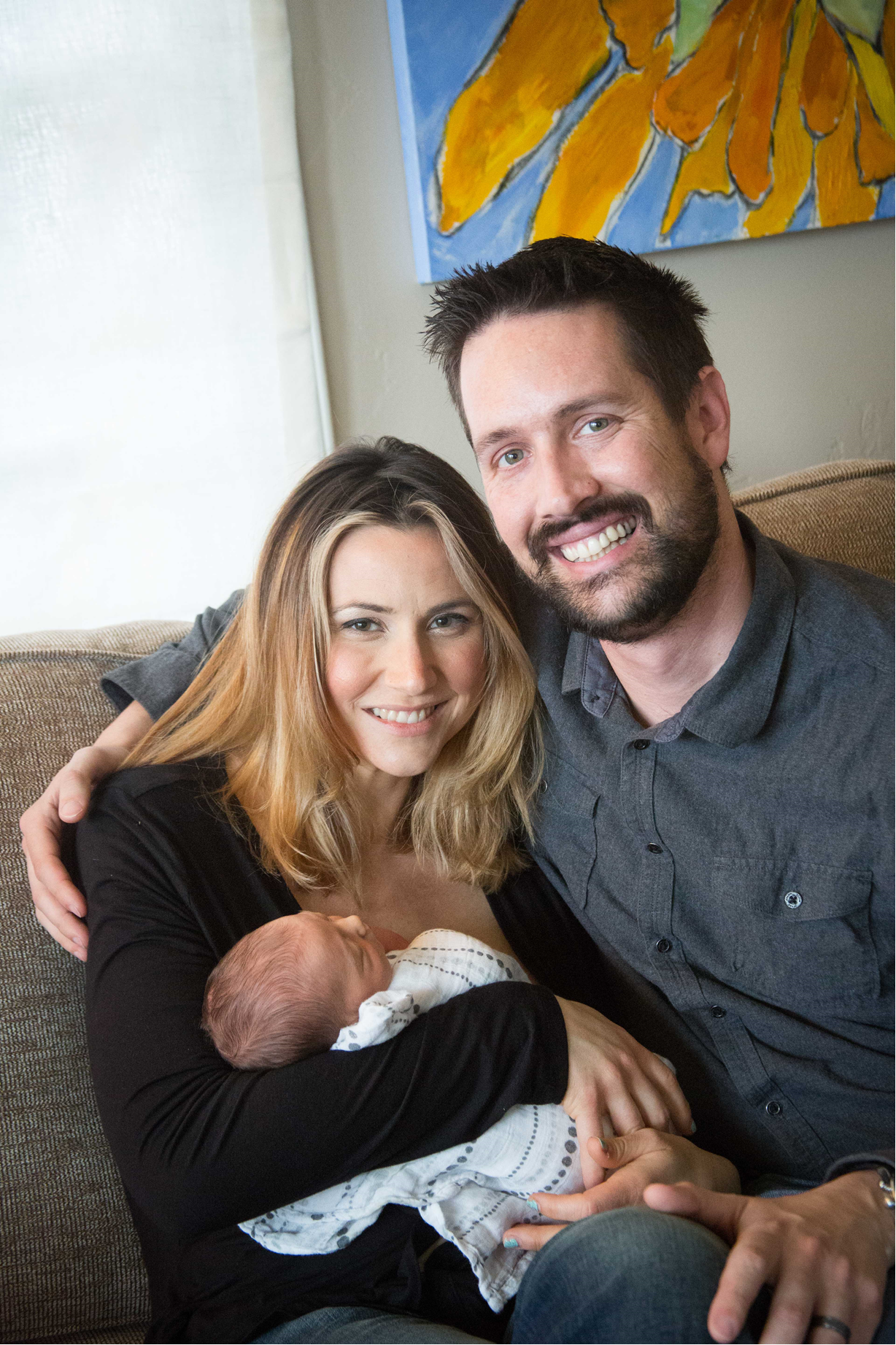 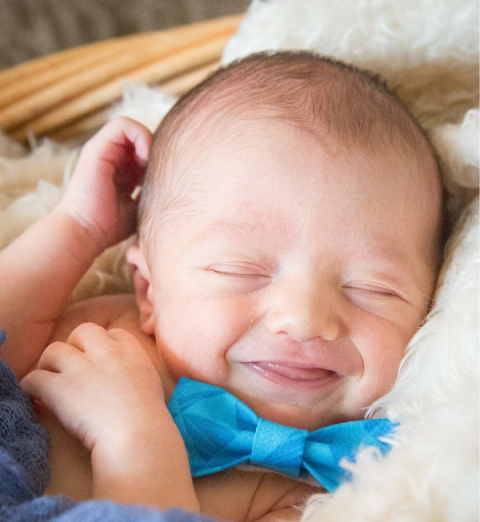 Thanks to the “LUV” at Southwest Airlines, I arrived in time to witness the birth of my son. Our doctor was certain that my wife, Mary, wouldn’t go into labor until closer to the due date so I traveled to Sacramento to join other members of the California Society of Enrolled Agents for our annual meeting with state legislators. While at the Capitol building on the last day there, Mary called and said that my stepdad was taking her to her doctor because she felt strange. Shortly after, she called again and said she was being admitted because our son was arriving that day. It was 9 a.m. and I immediately called Southwest. In seconds, the rep looked up my Rapid Rewards account and said the next flights were at 10 a.m. and 11:35 a.m. I chose the 11:35 a.m. flight because I still had to run 10 blocks back to the hotel to grab my luggage and then catch a ride to the airport. She congratulated me and I was off! 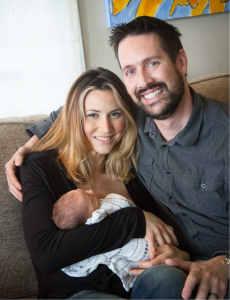 I couldn’t believe it when I made it through security at 9:55 a.m., so I ran to the 10 a.m. flight’s gate. The gate was empty except for two Southwest Employees, but the plane was still there! After they joked about how many times I had used "my wife is in labor,” I was given a boarding pass. The flight team congratulated me and we arrived to Burbank 50 minutes later. I’d like to think they flew extra fast because of my situation, but Southwest flights are just fast. My stepdad was at the terminal and I arrived to the hospital two hours and 15 minutes after my call to Southwest! Our son Carter was born at 3 p.m. on January 11, 2016. I was there to welcome him into the world thanks to the kindness, humor, and fast response of Southwest Employees. I can’t wait until Carter is older to tell him about the day he was born. I even saved him the extra bag of peanuts as a memento. 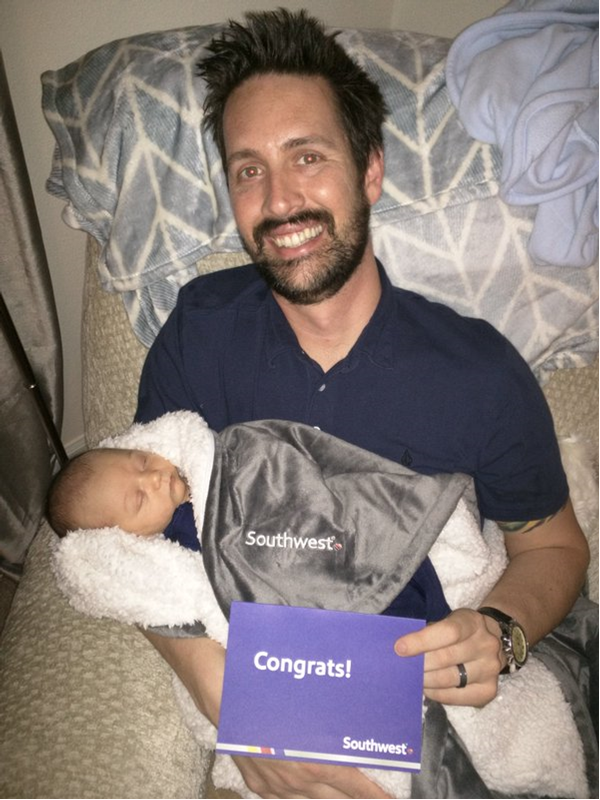