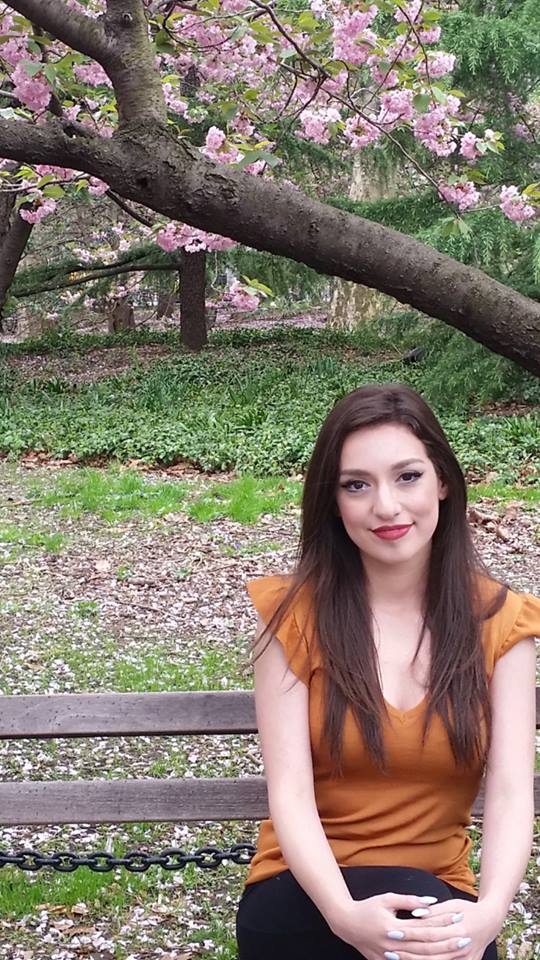 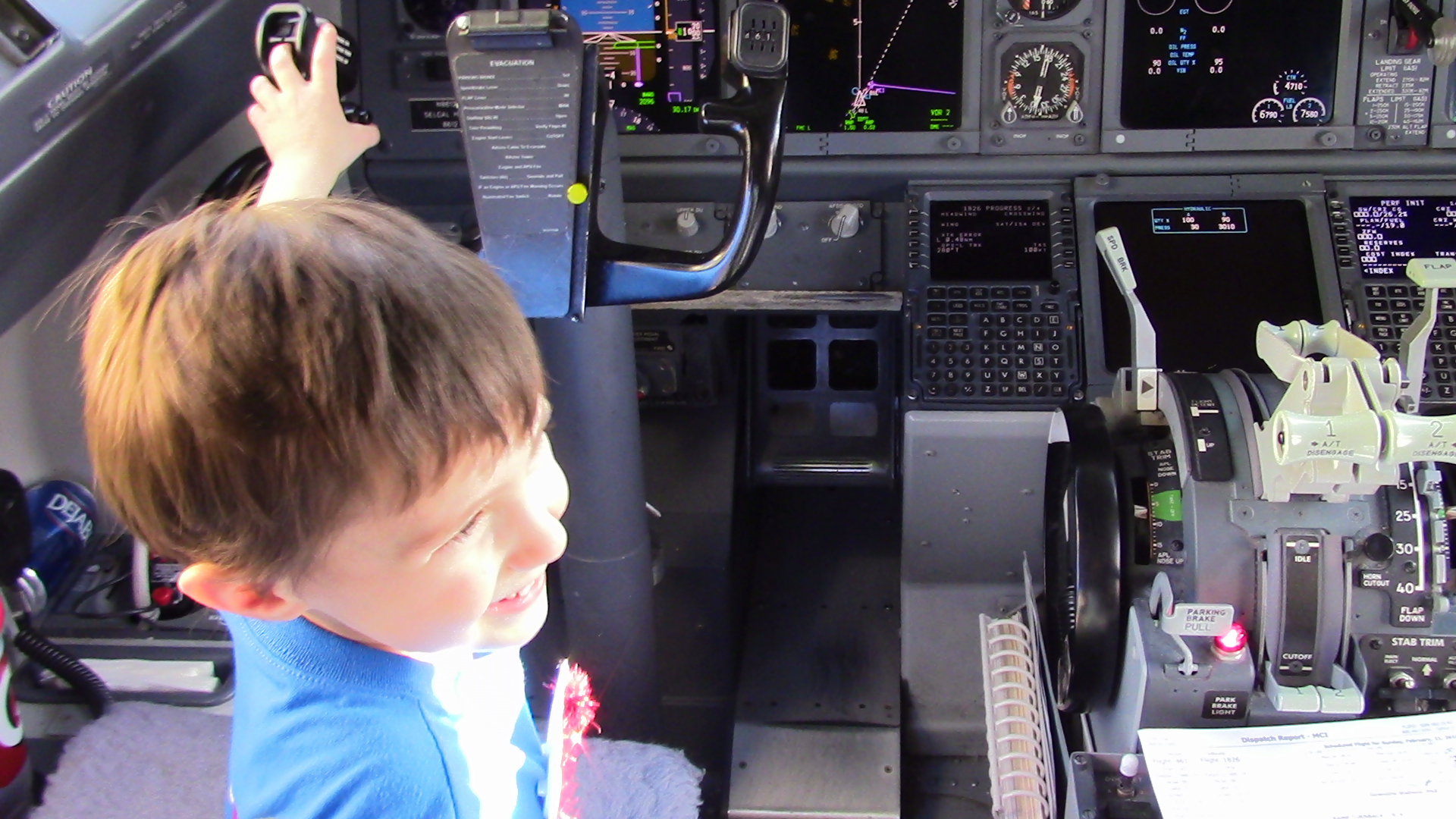 The following story was written by Ari's dad, Jonathan Hankin.

Often times children ask for airplane-themed birthday parties but our son, Ari had a specific airline in mind.

Ari simply loves Southwest Airlines, it's the only airline he has flown on domestically. His love for Southwest is so strong that he wanted dress up as a Southwest airplane for Halloween. When we asked him where he wanted to have his bi 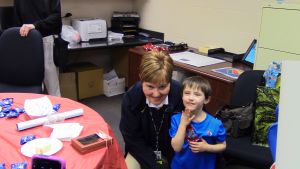 rthday party in February, he responded, "I want a Southwest Airlines birthday party."  In attempts to make his wish come true, I sent a polite request for ideas to the Southwest Airlines Facebook page.  We were hoping for some ideas on an airplane-themed party, and perhaps a nice birthday card for Ari.  We were amazed by the Social Business Team's quick response, and how much they wanted to help set up a birthday party for our soon-to-be 4-year old Southwest super fan.  They immediately put me in touch with Altha Wright at the Kansas City Airport Southwest Team, who coordinated an amazing party. 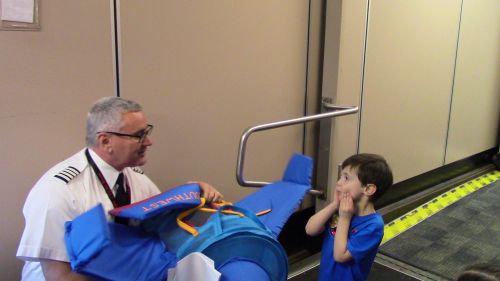 On party day, February 21, 2016, Ari and more than a dozen friends (plus parents) were welcomed by Altha's team, who escorted us through the TSA line (the kids actually enjoyed taking shoes off), and onto an airplane that had just landed.  The entire plane was ours to explore for about 15 minutes, while we hung out with Altha and the Pilots.  The kids each took their turn in the cockpit, everyone chose their own seat, and 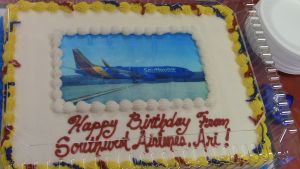 we sang "Happy Birthday" over the intercom. After our "flight," we were led past the ticketing counter, where our birthday party was greeted by cheers of "Happy Birthday" from the Southwest staff, then on to the SWA Employee Training Room.  The training room was wonderfully decorated with balloons and streamers, a cake, and more.  After we played some games with our friends, including one that Altha planned for the guests, they had one more surprise … party favors for all of our guests, and some unique SWA gifts for Ari.

We could not have planned a more perfect birthday party.  It's amazing how Southwest went above and beyond in response to a simple request via Facebook.  It's safe to say that Southwest has business for life from Ari and our family!  Thank you for showing the LUV to your little super fan!