Denver Feels the LUV with Second Season at the Skyline Rink 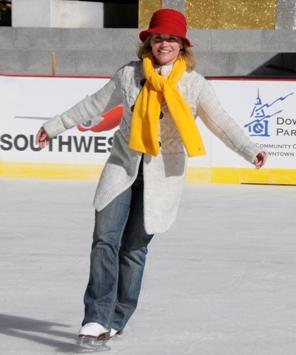 We closed out the 2011-2012 season on Southwest Airlines’ favorite holiday—Valentine’s Day! We encouraged skaters to take a free photo in the LUV-themed photo booth to be entered to win one of ten pairs of roundtrip tickets to any of Southwest's 73 destinations, including new service to Atlanta.
2011-2012 Season by the numbers:
This season at the Southwest Rink was a huge success: even more days of skating, even more skaters, even more marriage proposals and even more free skating lessons! A few highlights – 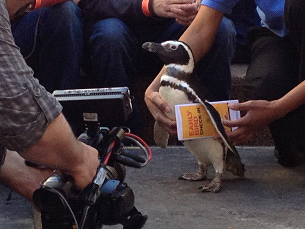 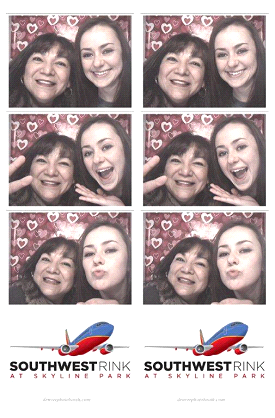 Surrounded by Denver’s urban core, the Southwest Rink was located in Skyline Park next to the historic Daniels and Fisher Clock Tower near the intersection of 16th Street and Arapahoe. With FREE skating for the public with the option to bring skates or rent a pair for just $2, the Rink played host to families and friends enjoying a free or low-cost afternoon.

The Southwest Rink has contributed to a vibrant Downtown atmosphere through activities for all ages, from Learn to Skate for kids and adults to Broomball Challenges for the business community. Thank you to Southwest Airlines for LUVing Downtown Denver for the second skating season!