Destination Bracket: A late switch due to destination tending 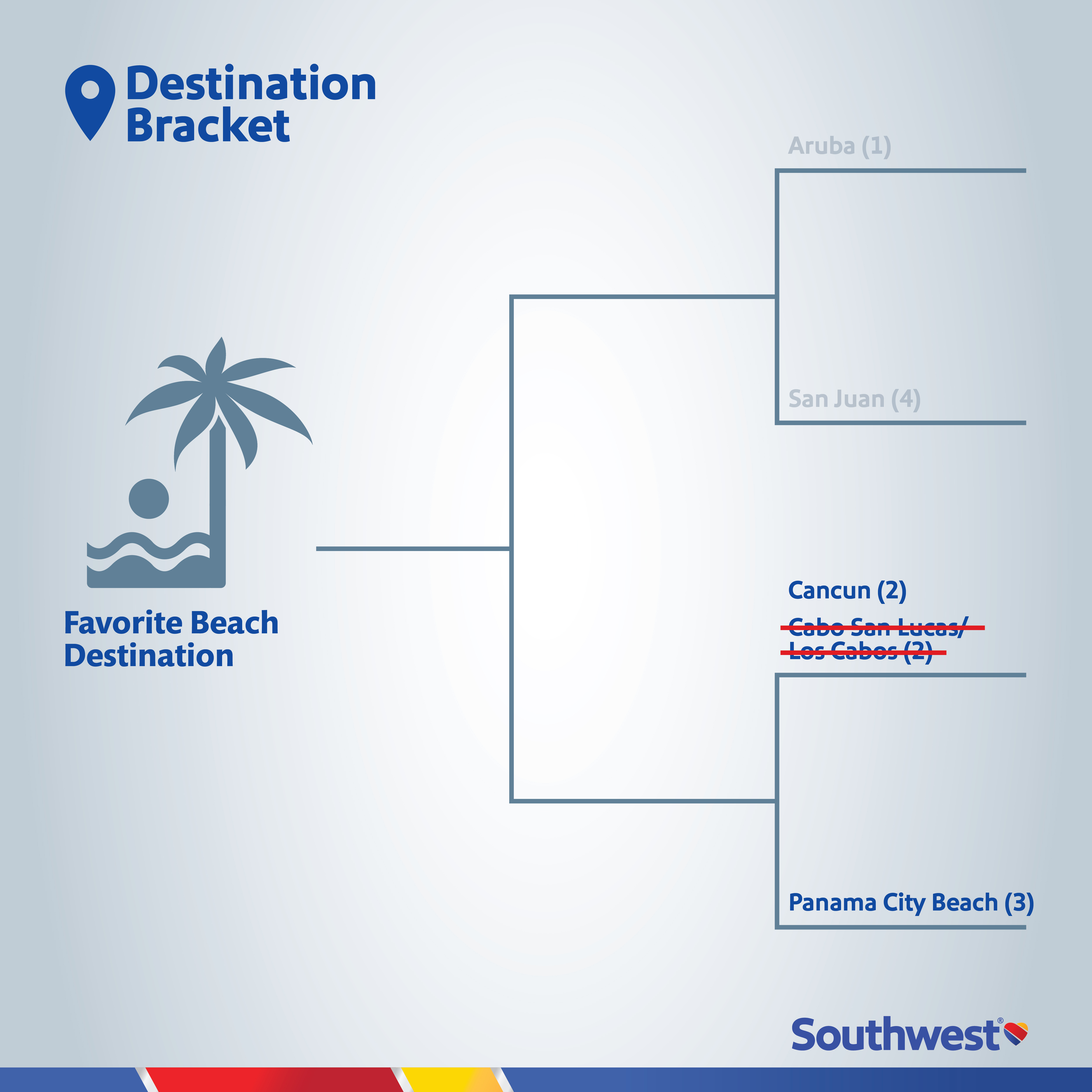 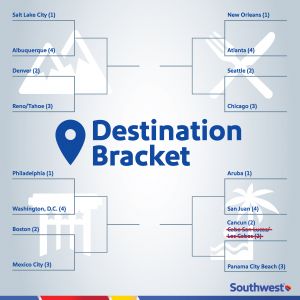