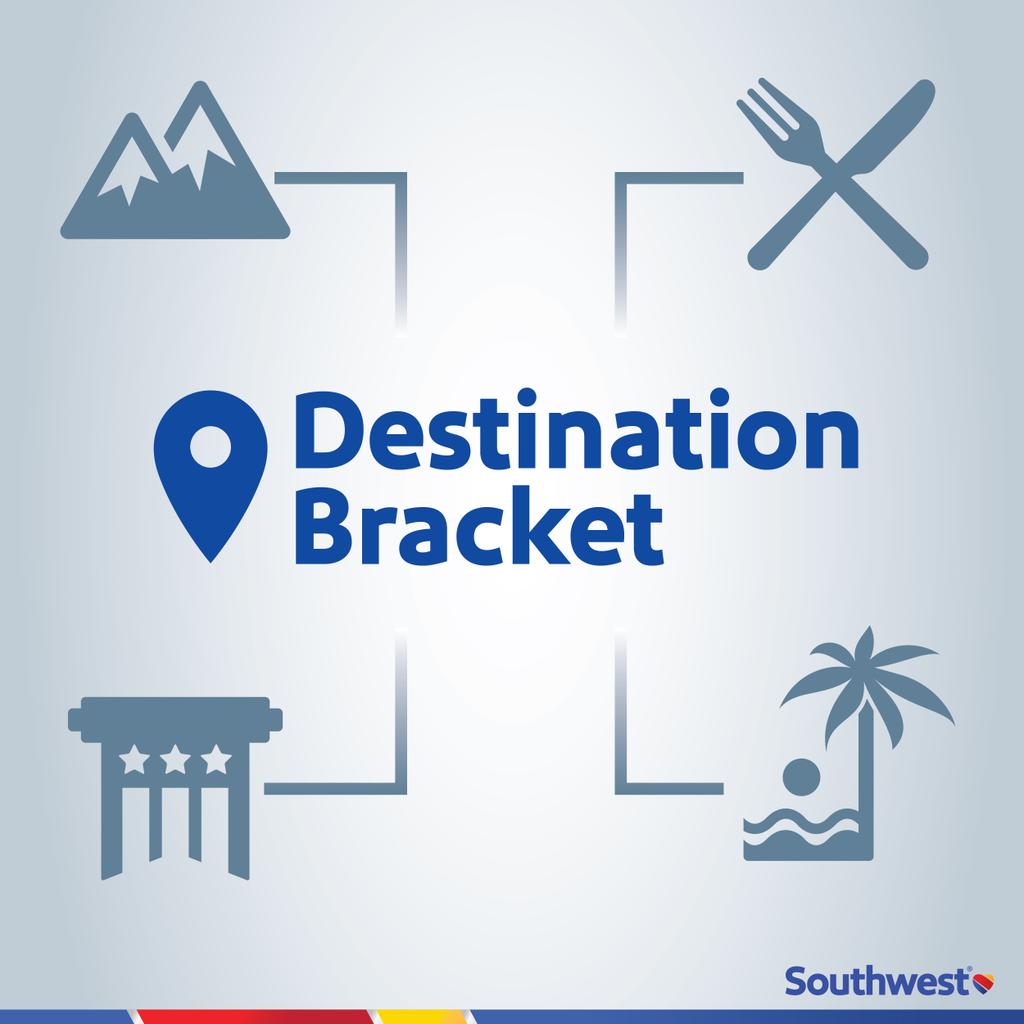 This is the moment we've all been anticipating. No more identity indexes or seed explanations; none of that matters now. It's food versus history. Passion for pizza and excitement for an exotic destination. Some in the committee have called this the "battle beyond the border," despite the fact neither of these cities are anywhere near each other (and Chicago's quite obviously nearest Canada, not Mexico). Those committee members won't be invited back next year. Without further ado, here is your championship matchup. You must enter via our Facebook page. 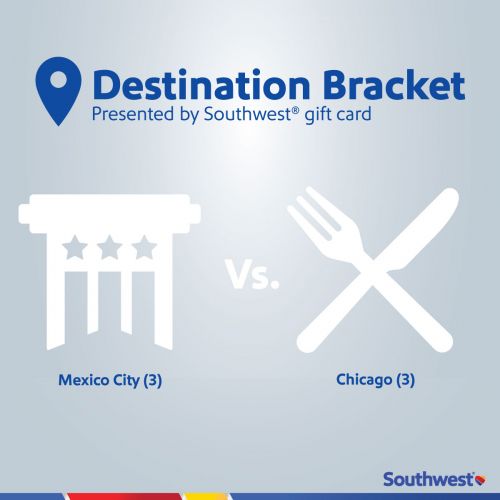 Mexico City vs. Chicago
As a reminder, for each matchup you will be able to either “Like” to vote for one destination, or “Share” to vote for another. Throughout the bracket, we will be staffing a team of expert commentators to provide a “basketball-like” analysis on Nuts About Southwest and Facebook. Destination Bracket schedule (subject to change): Round 4 (Destination Championship): Monday, April 6 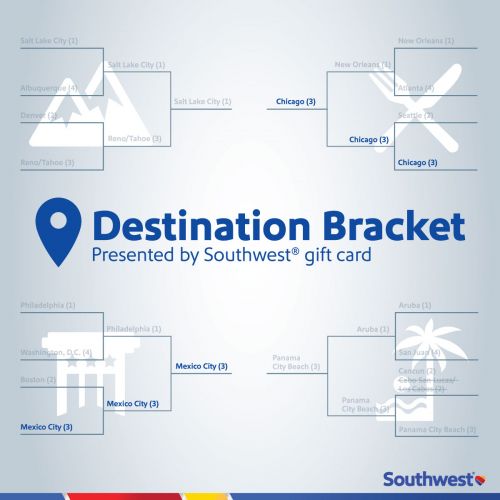