Disney World Thanks to Rapid Rewards

Since my wife and I got married, we realized we really wanted to travel. While I was growing up, my family traveled every year, but her family traveled just twice. So when we got married, we decided we wanted to travel and see the world together. However, graduating college, starting our first jobs, owning a house, and having student loans did not really make traveling seem like a possibility, especially which such high flight prices. Then we started looking into Southwest and the great “Wanna Get Away” deals they offer.

In April, 2015, we booked our first flight through Southwest. We went to San Diego for less than $200 round trip for both of us. Then, in August 2015, we booked our second anniversary trip to Fort Lauderdale, again using the “Wanna Get Away” deal on flights.

When 2016 rolled around, my wife and I realized we want to keep traveling more and that there had to be some type of way to earn miles or points. We knew we loved Southwest and wanted to keep our business there. So, I started searching how to acquire points and came across the Southwest Rapid Rewards Premier card. After a discussion with my wife about finally diving in and owning our first credit card, we created a Southwest account and filed for the Rapid Rewards card.

At first, we thought we would just use it to rack up points from time to time, then we realized if we spent $2,000 in the first threemonths, we could get 50,000 points! This was huge! So, we spent the $2,000, received the points, and were able to plan and book our first EVER trip to Disney World for our third anniversary last month, without having to worry about spending money on the flights.

We are extremely thankful to have an account with Southwest, along with the Rapid Rewards credit card, to help us grow our points so that we can continue to see the world. Hoping to book a cruise with our points next!

This book will help you take a great vacation every year on Southwest Airlines! 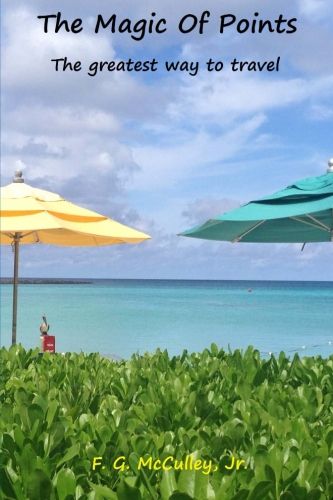 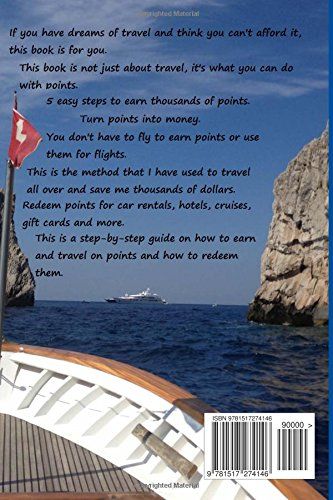 This couple really knows how to use their points!