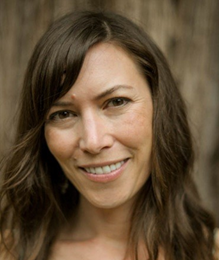 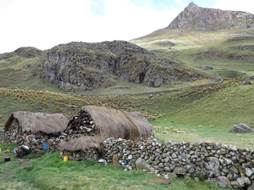 Since LIFT’s debut in 2009, Southwest has donated to green-energy projects in coffee growing regions for every pound of LIFT coffee consumed. The Guatemala Light Project, which illuminated isolated villages with renewable energy, was the initial recipient of these donations. Starting in June 2012, we began directing these donations to green energy projects in Peru. Through Light Up the World, our donations help provide power to off-grid villages with renewable energy.  Through these programs, we have donated more than $45,000 since the program began. There are approximately 1.3 billion people in the world that do not have access to electricity.  At Light Up The World (LUTW), we seek to provide green energy to some of the most remote and underserved communities in the world. 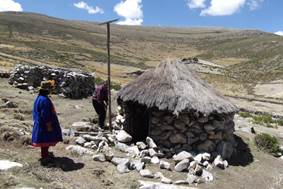 Southwest Airlines partners with LUTW to help bring light to others.  Each cup of LIFT coffee Southwest Customers consume onboard contributes to Southwest's LUTW donation.  Since April 2012, Southwest’s total donations to this project have reached $22,585.10.  Prior to 2012, the donations went to the Guatemala Light Project, which was absorbed by LUTW.  The donations have helped supply homes with solar-powered LED light systems and have funded training for villagers on how to install them. 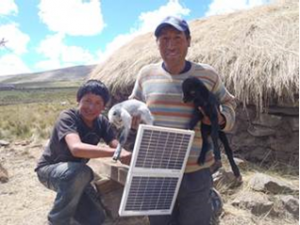 It might surprise you to know that living without electricity is expensive, and the fuels that people use for illumination create an unsafe and unhealthy home environment.  In the absence of electric light, families turn to kerosene, candles, and other costly fuels to light their homes.  Solar energy and clean light at the flick of a switch help families save money, live in a safer and healthier home environment, and expand opportunities for education and economic development. 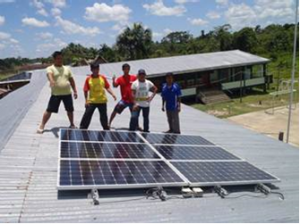 Our organization understands that the sustainability of solar systems cannot be achieved without the local capacity to maintain the technology.  LUTW develops sustainable projects by training and mentoring technicians in communities as well as monitoring and evaluating projects.  Eighty-one technicians have been trained as part of these project activities. To date, LUTW has worked with more than 220 partner organizations to bring solar power to communities in 54 countries, benefitting more than one million people. 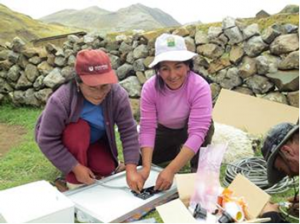 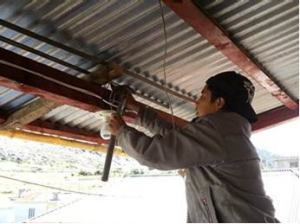 At LUTW, we believe that access to energy changes lives.  We couldn’t continue our efforts to light up some of the most remote communities in the world without the generous donations of Southwest Airlines.  We hope you’ll join us in giving light to the world—simply by drinking coffee!
7 Loves