Employee Stories: From NASA to SWA 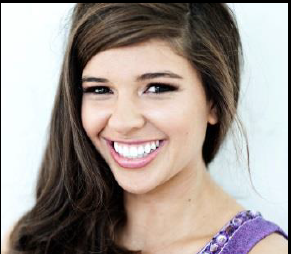 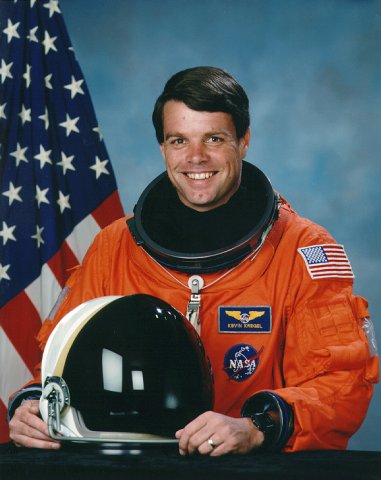 A lot of our Southwest Employees have had previous lives and interesting experiences prior to joining the LUV airline. But for HOU First Officer Kevin Kregel, his time before joining the Southwest Family was literally out of this world. Kevin worked for NASA from 1990 to 2003 before starting at Southwest, logging 52 days in space. The Cradle of Aviation Museum in Long Island, New York, recently honored Kevin for his service by inducting him into the Long Island Air & Space Hall of Fame. “It was a fabulous experience and a real honor to do be able to fly for NASA,” Kevin said about his experience. ”Seeing this planet from that vantage point is incredible. I hope commercial space flight takes off because when you go to space, you can’t see where one country starts and one ends. If everyone could see that, maybe we can all start to get along together better.” 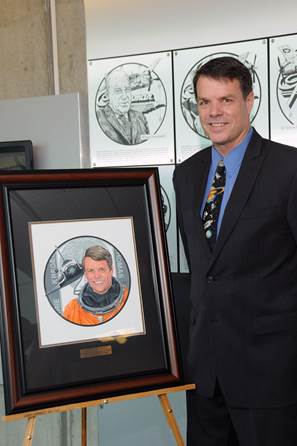 Kevin was honored alongside the late aviator and philanthropist Harry Guggenheim and the late World War II Ace Francis Gabreski. This plaque will be on the display at the Cradle Museum of Aviation.
Like a lot of eight-year-old kids, Kevin cited “being an astronaut” as what he wanted to be when he grew up. Unlike most people, Kevin actually did it. After graduating from the U.S. Air Force Academy in 1978 and earning his pilot wings from the Williams Air Force Base in Arizona in 1979, Kevin logged more than 5,000 flight hours in more than 30 different aircraft while flying in the Air Force, in the Navy on exchange, and with NASA. Kevin resigned from active duty in 1990 in order to work for NASA, where he completed four different space missions, twice as a pilot and twice as a commander. He completed a total of 52 days, 17 hours, 20 minutes, and five seconds in space. Though Kevin isn’t flying space shuttles anymore, he has enjoyed flying our Southwest jets as a Southwest First Officer for 13 years. “Every job I have had has shaped the person I am,” he said. “Working at NASA, you are working with people from a lot of different countries and you have to work as a team to get everything done if you want to be successful. I like working at a job where people like working with each other. That’s not true with all airlines, but it definitely is at Southwest.” 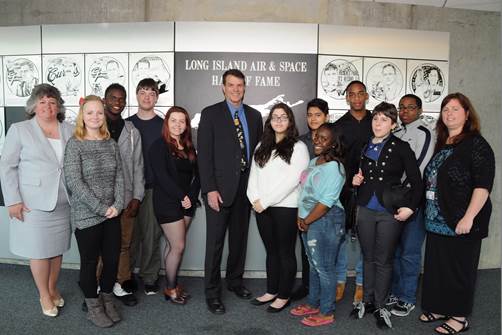 Students from Amityville Memorial High School, where Kevin graduated, attended the induction ceremony. He said he enjoyed telling them that their career dreams can happen if you’re humble and work hard.