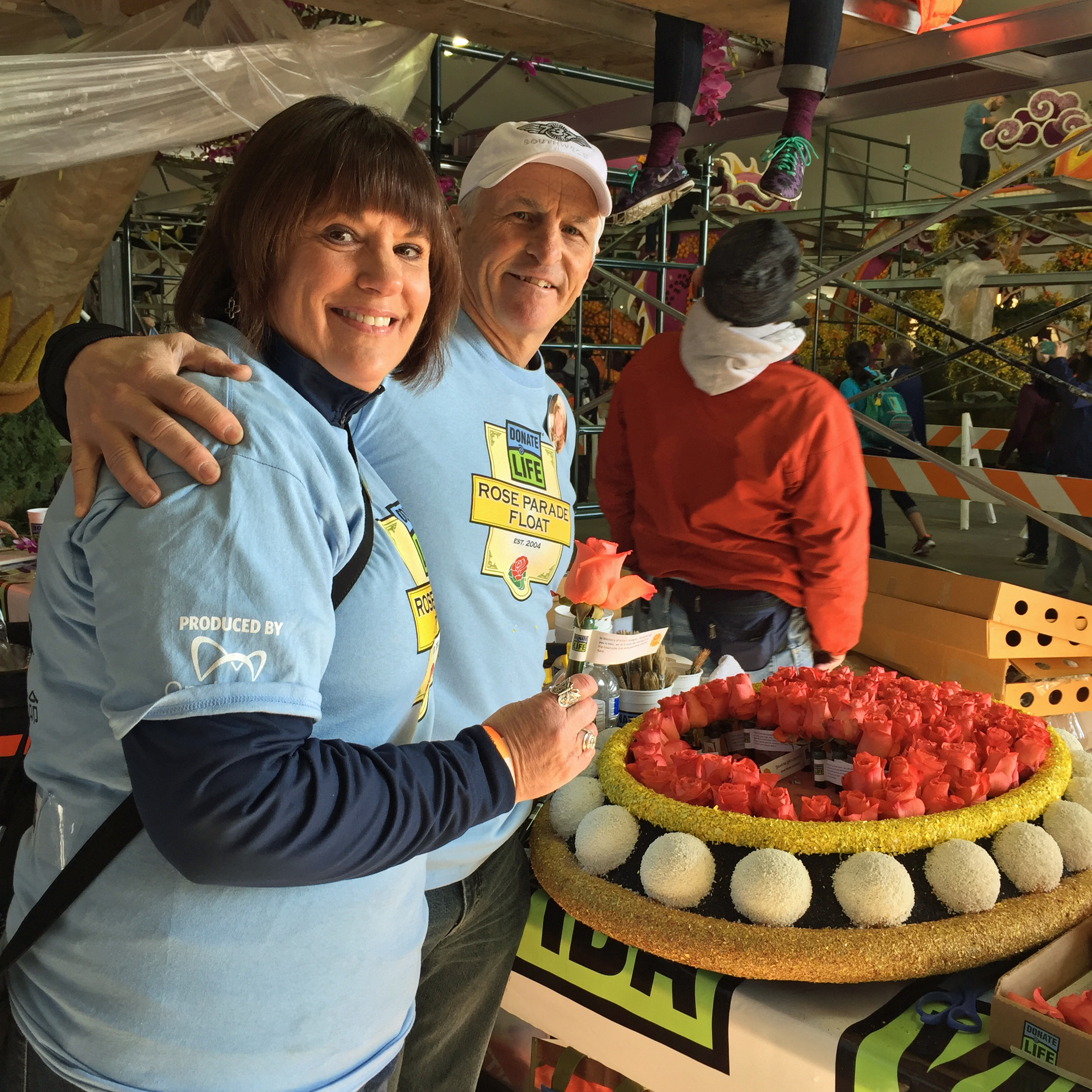 When Southwest Captain Vinny Gallagher’s daughter Kate was placed on the waiting list for a liver transplant in 2009, he and his wife Gail did not expect her to become an organ donor instead of a recipient – but that is exactly what happened. The 2005 Air Academy High School graduate was diagnosed with Budd-Chiari Syndrome, a clotting disease of the liver, during her senior year and was placed on the transplant list four years later. Known for her joyous spirit, compassionate heart, and special way with young children, Kate went on to study early childhood development at Pikes Peak Community College, work with elementary students, and become engaged to be married. Tragically, Kate suffered a cerebral hemorrhage on March 12, 2012, and passed away before she could receive a new liver. She was 26-years-old. As a registered organ, eye, and tissue donor, she saved three lives that day: one of her kidneys went to a grandfather of five, the other went to a grandmother, and her heart went to a 12-year-old girl who had suffered a heart attack on the basketball court. The Gallagher family met Tony, one of the kidney recipients last November in his hometown of Nucla, CO, and also met the heart recipient, Cassandra and her family. This New Year’s Day, Gail Gallagher rode on the thirteenth annual Donate Life Rose Parade Float in honor of Kate. The float has become the world's most visible campaign to inspire donation. Gail was joined on the float by 23 other individuals whose lives were touched by donation and transplantation.  “This experience is so unique because you are riding with a group of people who all have in common that they know organ and tissue donations save and heal lives – we have all experienced it personally.”

When asked about the most meaningful part of the experience, Vinny said, “This was an amazing way to honor our daughter and tell her story. Meeting other parents who lost kids touched our hearts and reinforced our commitment to encouraging organ and tissue donation.” One of the families the Gallaghers met approached them with a particular interest in speaking with a donor sibling.  Gail and Vinny’s son Daniel was there and spent some time talking with Krista Berger whose sister Jennifer died in a fire in 2009.  Jennifer’s donation also saved three lives. As Krista and her mom Rhonda visited with the Gallaghers they shared that they were in danger of missing the event altogether due to weather delays and cancellations and it was Southwest who came through after hearing about their situation. A shout-out to LAX CSA Ben Sanchez who was instrumental in making this happen for the Bergers.  Ben demonstrated his Warrior Spirit and Servant’s Heart, and as a colleague pointed out, “Ben wasn’t going to rest until the family landed in Southern California.”

In addition to telling Kate’s story and meeting other donor families, Vinny and Gail are passionate advocates for organ and tissue donation. There are many misconceptions that keep people from signing up, but almost anyone can be a donor.  Vinny and Gail want to remind us that in spite of her serious liver disease, Kate was able to save three lives. Organ, eye, and tissue donation provides lifesaving and healing opportunities to the more than 123,000 people waiting for transplants nationwide. It is a way to give the ultimate gift – the gift of life. If you would like more information about the Donate Life float in the Rose Parade or signing up as a donor, please check out the Donate Life website http://donatelife.net/.
2 Loves