Employee Stories: The Case of the Stowaway Cash 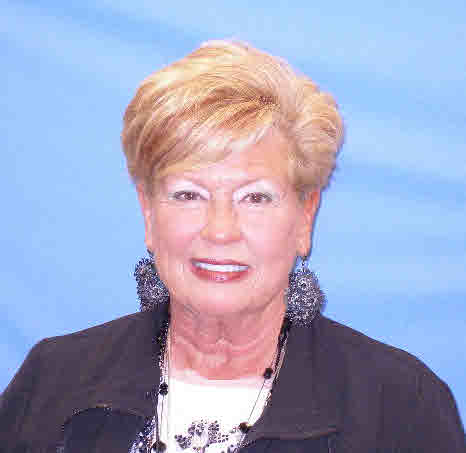 On Sunday, May 8, contract cleaners at Tulsa International Airport found a bank envelope filled with $10,000 cash in the overhead bin of a Southwest flight. They immediately turned it over to closing Tulsa Ramp Agent Dan Fowler, who gave it to Shannon Williams, Southwest’s closing supervisor who filled out the proper paperwork and put the money in my office safe. The next morning, I did a miscellaneous lost cash deposit and waited for someone to come forward to claim the money, because surely they were missing it. By Wednesday, no one had contacted us, so I decided to do some investigation. I started with the only clue I had.  The bank envelope was from “Security Bank” and had “Thank You! –KW” written on the back of it along with a smiley stamp.  I called the local Security Bank in Tulsa for assistance and faxed over a copy of the envelope. Their rep said the stamp came from their San Antonio branch, but recommended that I start with the main office in Midland, Tex. The next morning, I talked with Jane Baker at Security Bank who said that with the help of “KW” (a teller named Kaycee) they found a transaction that matched.  Jane called their longtime customer Clyde who travels Southwest often. His wife answered the phone and Jane started with, “I just received a call from Southwest Airlines …” and immediately Clyde’s wife screamed, “You found our money!” Jane was confident she had found who we were looking for, but just to confirm, I (along with TUL CSS Deb Nobile) jumped on the phone with Clyde and asked him a few questions. By the time we hung up, we knew we had our man! At last we knew what happened:  Clyde, a passionate poker player, had won a substantial amount on his recent trip to Las Vegas. He put money in the side pocket of his carryon but forgot to zip it shut. He didn’t realize the money was gone (lodged in the back of the overhead bin) until he arrived home. Clyde figured it was gone for good, and it would have been had it not been for the integrity and honesty of our contract cleaners, Ana and Simon.  As a thank you Southwest, Security Bank, and Clyde chipped in on a reward for these two heroes. It was  an exciting time for our small Tulsa Station. It was my pleasure to work with Jane and Kaycee and I appreciate their support in finding Clyde.  I didn’t do anything that my Fellow Southwest Cohearts wouldn’t have done.   I felt it was my duty to find Clyde—he is a faithful, cherished Customer, and I hope we meet again in the air! 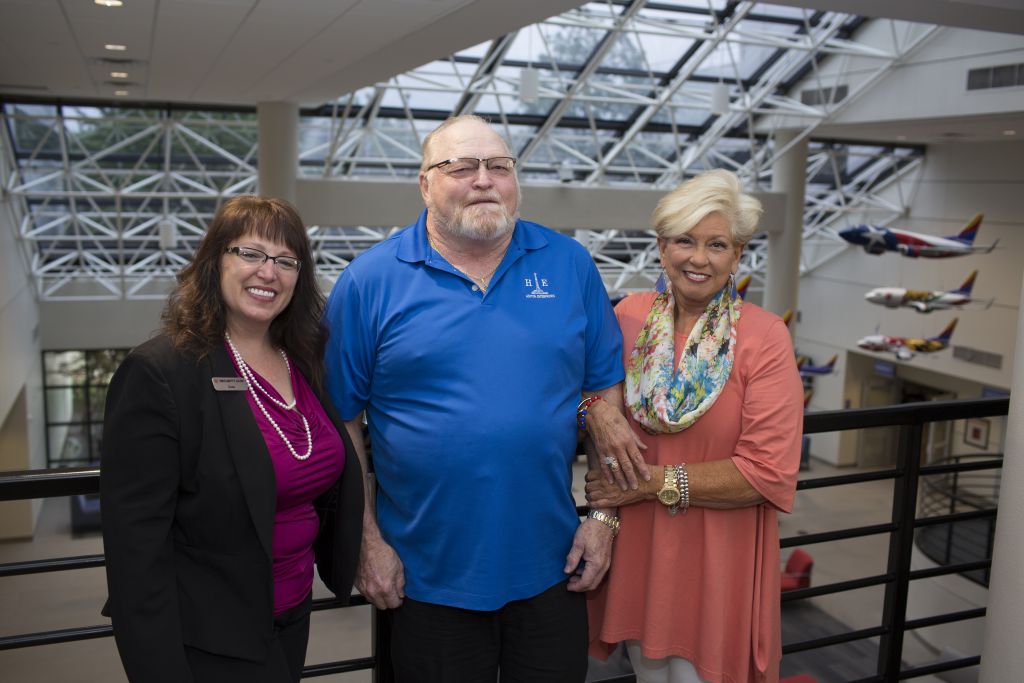