Engaged in the Sky 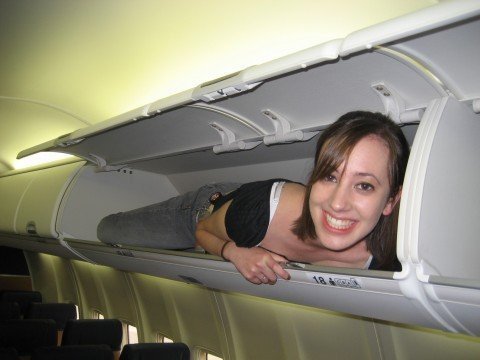 April Young met her fiancé, Papus Keitas, when April was a nursing student and Papus was a medical student.  They met while studying at the same bookstore, and developed a friendship that turned into a romance. 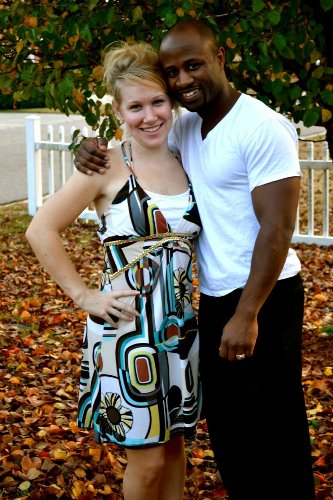 When April left for a three-month mission trip to Honduras, Papus began to plan his proposal.  April’s return flight from Honduras flew into Houston, and Papus rearranged her return from Houston to Charleston so it would be on Southwest Airlines.

“From the moment he called Southwest, everyone was so excited about the idea and so helpful, that he rebooked my return flight through Southwest.  Encouraged by the Company’s feedback, he set to work planning,” April said.

On December 20, 2011, April rushed to her flight to Charleston, having no idea about the inflight surprise waiting for her.  While talking to the Customer next to her on the flight, April heard the Flight Attendant make an announcement for a special event.

As the Flight Attendant sprinkled rose petals down the aisle, April tried to read her facial expression to discern any clues, but the Flight Attendant didn’t give the secret way.  As she began to get nervous, she heard, “Will the Passenger April Young please come forward?”

I’ll let Papus and April’s photos and video tell you the rest of the story. 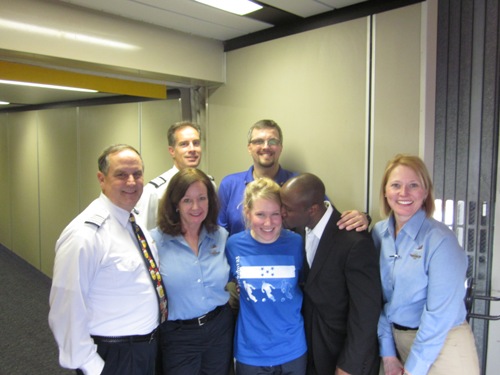 “I got engaged to the love of my life and my best friend!” 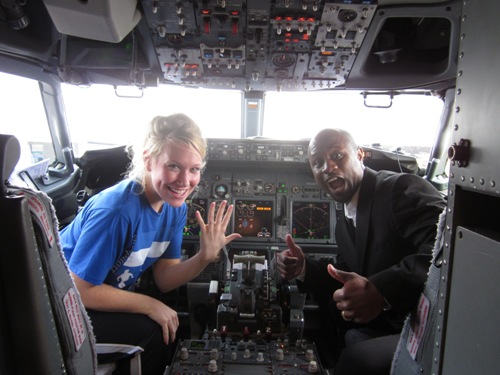 Amidst applause, the Flight Attendants gave the happy couple a bottle of champagne, and two Passengers even gave them money for their wedding. 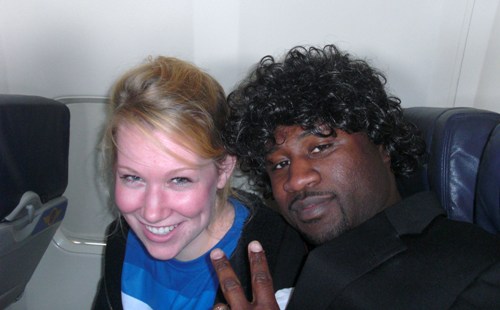 “This whole engagement experience has been a real blessing from above as I can honestly say that I have experienced true joy.  I am sincerely thankful to Southwest Airlines and to everyone who helped make this day so special,” April said.