Every Seat Has a Story: A 43-year Old LUV Affair 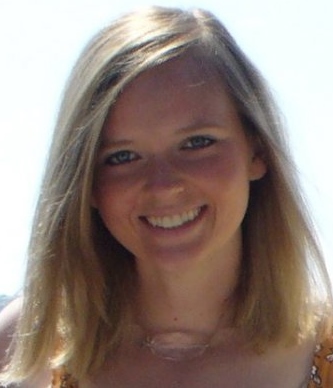 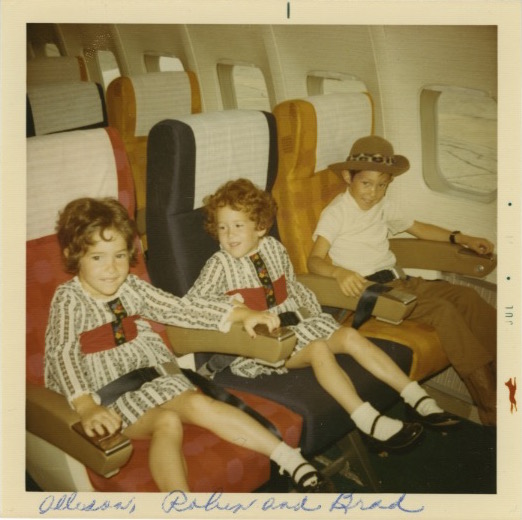 At Southwest, we believe that every seat has a story.  When Customer Brad Beldon decided to make a Southwest-inspired photo his cell phone background on a recent flight out of LAX, little did he know that his heart for the Company would be noticed by LAS Flight Attendant Michelle Rapolla—who was working on Brad’s flight.  She asked about the story behind the picture, she quickly found out this was a tale of true Southwest LUV. It started back in 1971 when Brad, his sister Alli, and their cousin Robin boarded a Southwest plane on our first day of service, traveling all the way from their hometown of San Antonio to Dallas.  For these young kids, their journey on this original Southwest route to visit their aunt and uncle was quite the adventure! 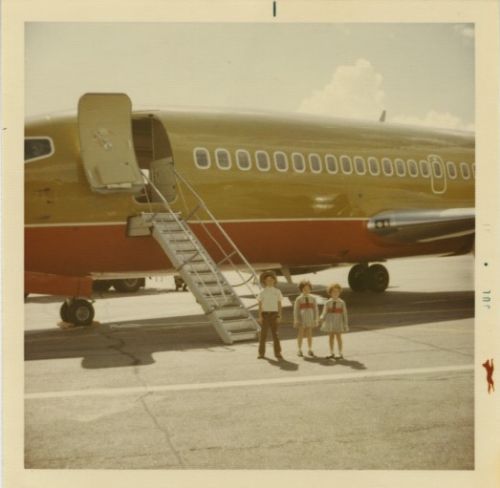 “My mom knew Herb and had a lot of confidence in him,” Brad said when speaking of flying on Southwest’s first day of service.  “She thought it would be cool to say we were on this flight.  I was so young at the time, but I do remember getting buckled in my seat.” Even for a very young Alli, the memory of this trip is filled with excitement and remembering how things once were back in the good ol’ days.  “We were so excited to visit my aunt and uncle that we weren't really nervous,” she says.  “What I couldn't believe was that our parents were letting us go by ourselves at such a young age.  I remember them being able to board the plane to help us get situated—that definitely would not happen today.” Nowadays, both Brad and Alli remain loyal Southwest Customers.  Brad is an A-List Preferred Member and Companion Pass holder, as is Alli’s husband.  Both say their children don’t know any other airline and are very appreciative of the Legendary Customer Service and Culture that makes Southwest so unique—that’s saying a lot when you “live on this airline,” as Brad says he and his family do! 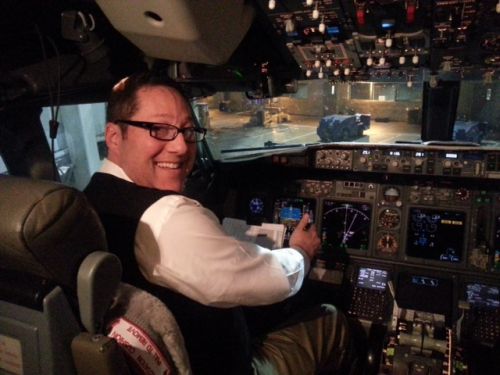 Brad is frequently traveling to Dallas for business and Boston to watch the Red Sox play baseball.  In fact, on one of his recent flights, Brad was invited by his Pilot to sit in the cockpit while the plane was parked on the ground—a first for this Southwest native.  It was already late at night when the Pilot extended the invitation, but that didn’t stop the Crew from going the extra mile and surprising Brad with this inside look at the control center of a Southwest plane.  Despite the late hour, Brad called his wife immediately after the experience to let her know what had happened and “how cool it was” to sit in the cockpit with the Pilot.  This, among many other things, is just part of the reason why Brad says Southwest is the “best thing since sliced bread.” “We just love this airline—it hardly ever lets you down, but when it does, you take care of it.  I don’t have to worry about anything, and the service is great.  You don’t have a more loyal fan.”
9 Loves