Every Seat Has a Story: Family, Football, and Low Fares 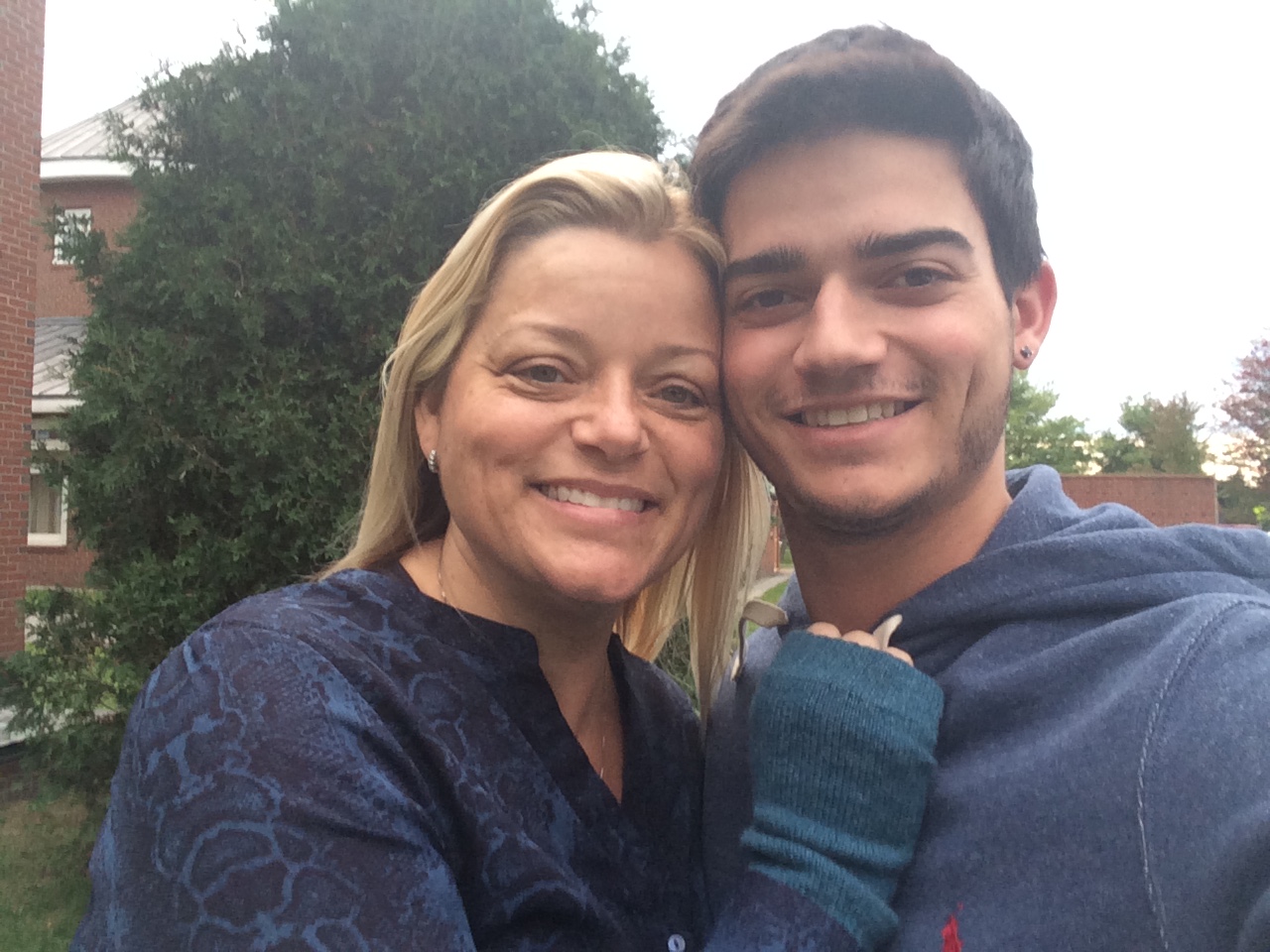 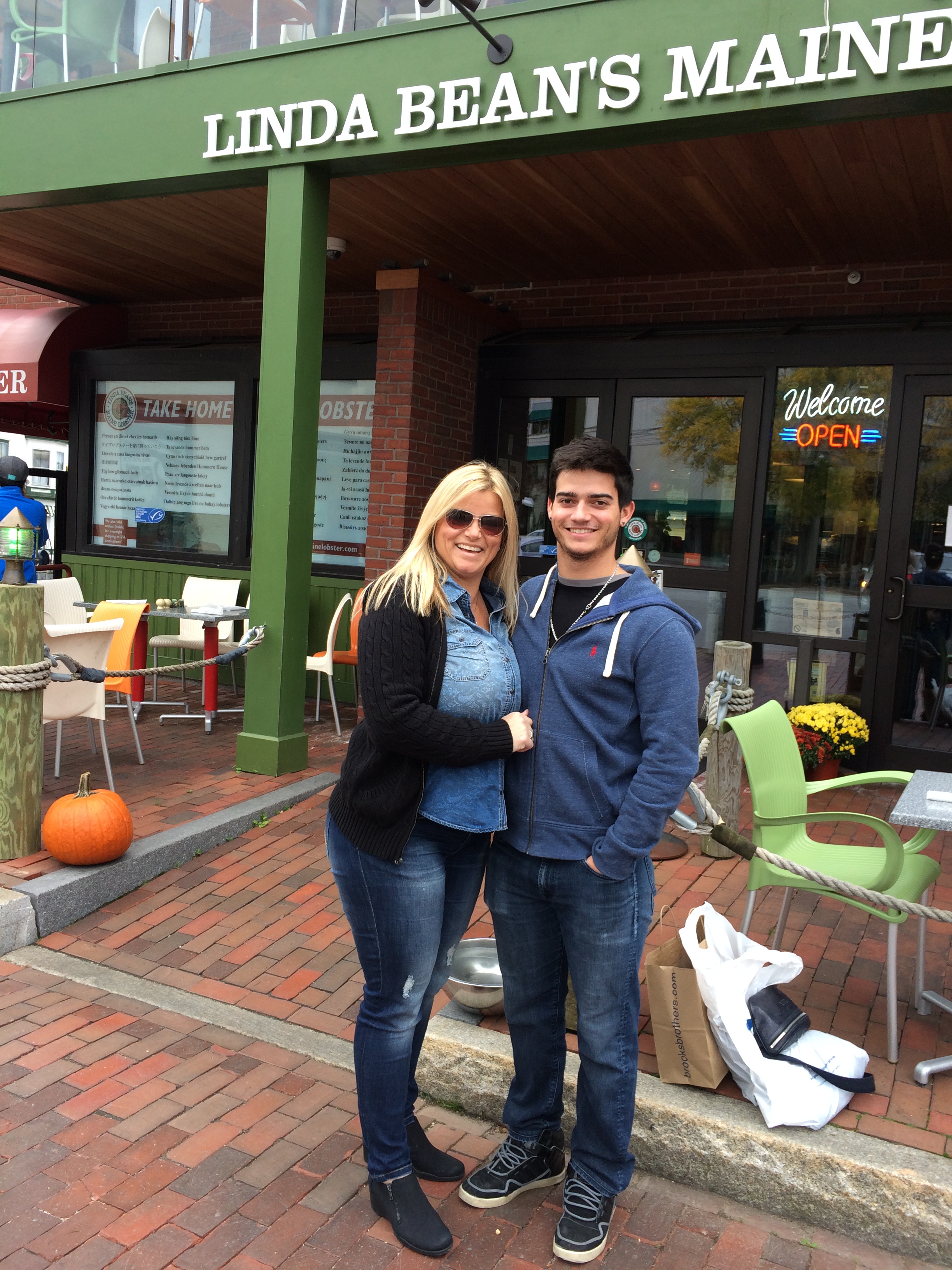 First, I want to thank Southwest Airlines for providing such incredible fares. I usually fly to Portland, Maine, three times a year to visit my son Alec who is in college. However, due to medical issues and bills, I could not afford to go to Maine with the high cost of airfare. So, when I received an email from Southwest Airlines stating that there were fares as low as $79 one-way, I clicked away but couldn’t find any available flights from Fort Lauderdale to Portland less than $900 round trip. I thought I was not going to be able to visit my son for family weekend, but to my surprise I found the cheapest flight from Fort Lauderdale to Boston for just $79 each way without any fees stacked on top. This made my decision easy. I would take the scenic route and drive from Boston up to Maine. So, I booked it fast, and was thrilled to have a round trip, all-inclusive fare for just $158! Either way I planned to rent a car and book a hotel, but because of the low fare, I could afford to visit my son. Sadly, this is my son’s first season not on the football team, and it’s been tough on him because he’s played the game since he was four-years-old. On top of that, his girlfriend is studying abroad in France for the semester. I knew Family Weekend would be the perfect time for me to visit Alec and cheer him up. 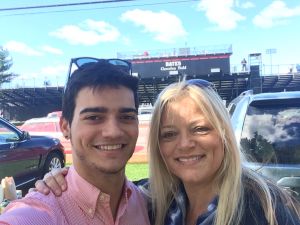 Alec and I had an amazing weekend together. We enjoyed the acapella concerts on campus on Friday and the football game on Saturday, which I learned an entirely new side to my son since we’ve never sat on the sidelines together. Alec was calling plays on both sides of the ball and teaching me new things about football you only know as a player. It was fascinating! We even had an opportunity to drive to Freeport, Maine to walk around the shops and see the sights. 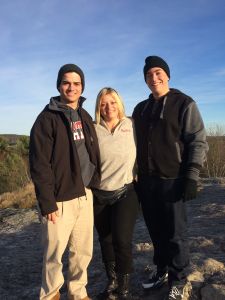 I am a single mom who raised two amazing sons alone. My oldest already graduated from college earlier this year and now Alec is a junior, so I want to visit him as often as I can. So, keep the low fares coming! That way I can afford to keep visiting him. Alec says that Southwest is the best and now refuses to fly anything but Southwest because the Customer Service is so friendly. He actually said, “Please only book my flights on Southwest. Hopefully, the great fares will last! I love Southwest Airlines!” Because of Southwest and the lowest fares I have ever seen, this trip was feasible. Southwest saved me so much money, and I was able to greatly enjoy this trip. Thanks for making it all possible!
2 Loves
2 Comments

alishakinney
Explorer C
So happy you got to visit your son! I also look for the best fares to make family visits possible. I can't credit SouthWest enough for making some many holidays and reunions possible.
0 Loves 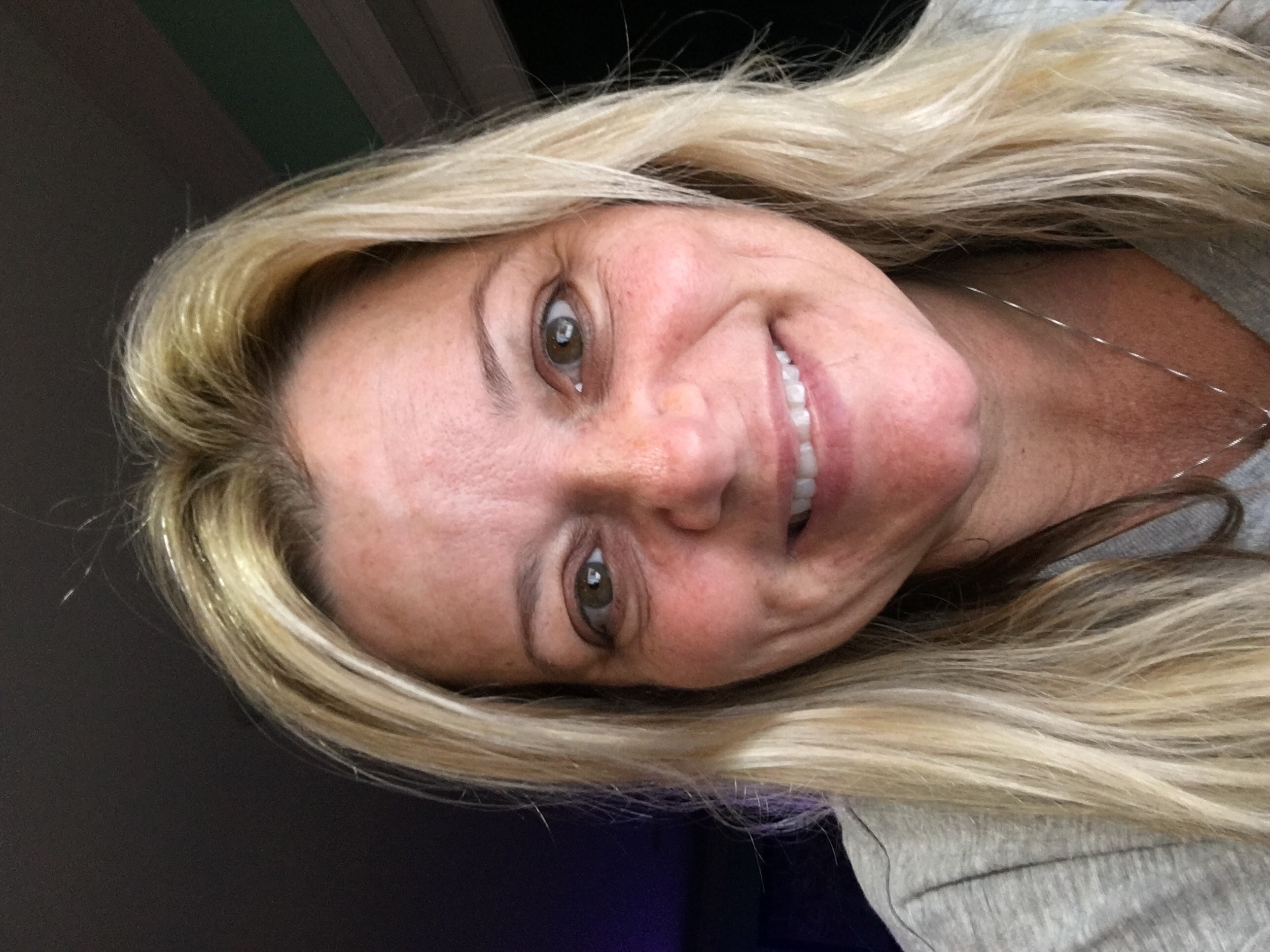 lisa_montes_de_
Explorer C
Thanks Alisha. I absolutely love Southwest. The customer service is Superb. If you buy a plane ticket and want to change the flight, you get 100% of your money with only the difference of the cost of the new ticket if any. Low fares, no baggage fees and no worries! It's the only way to fly :))
0 Loves