Every Seat Has a Story: Going the Distance 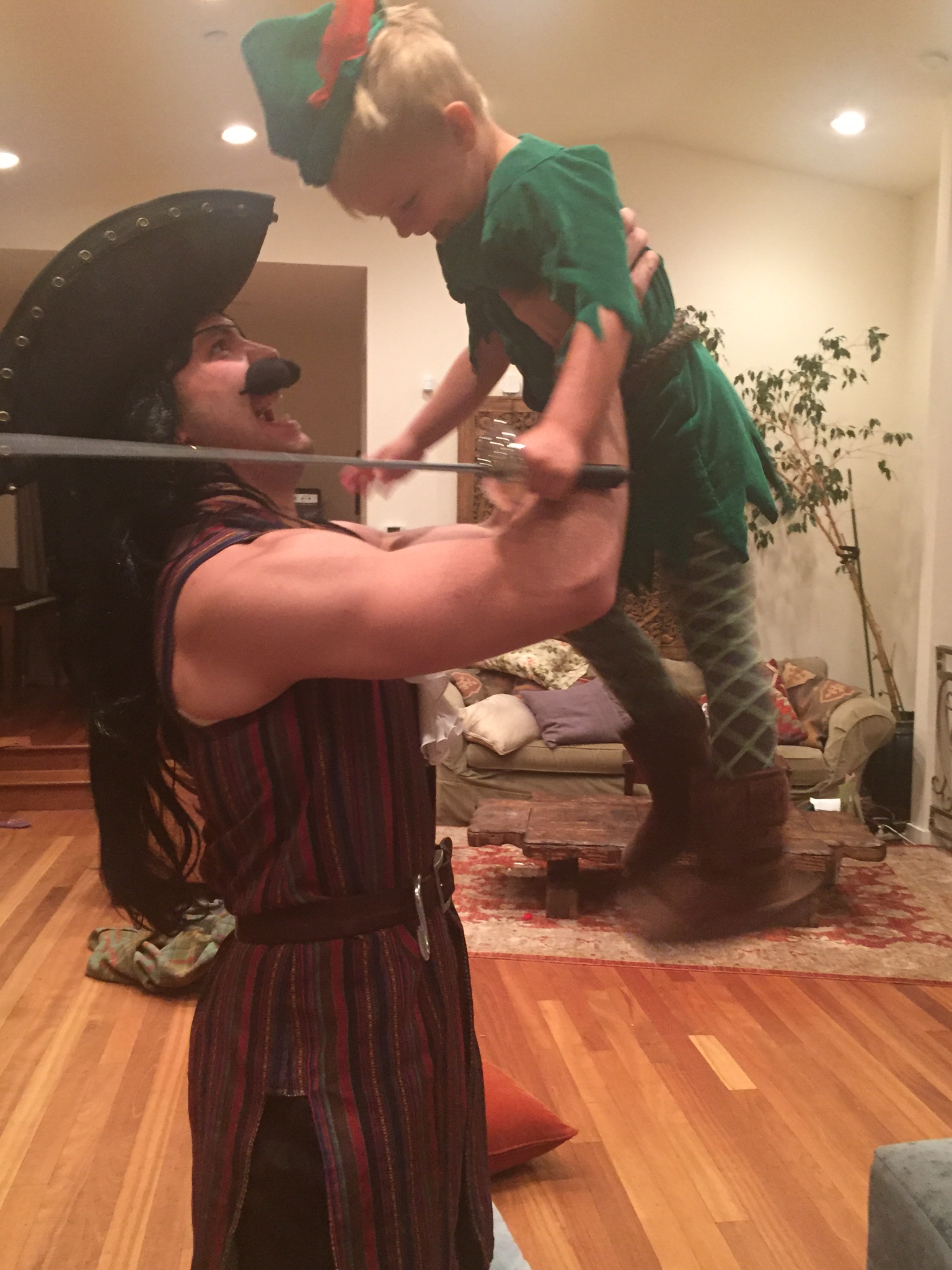 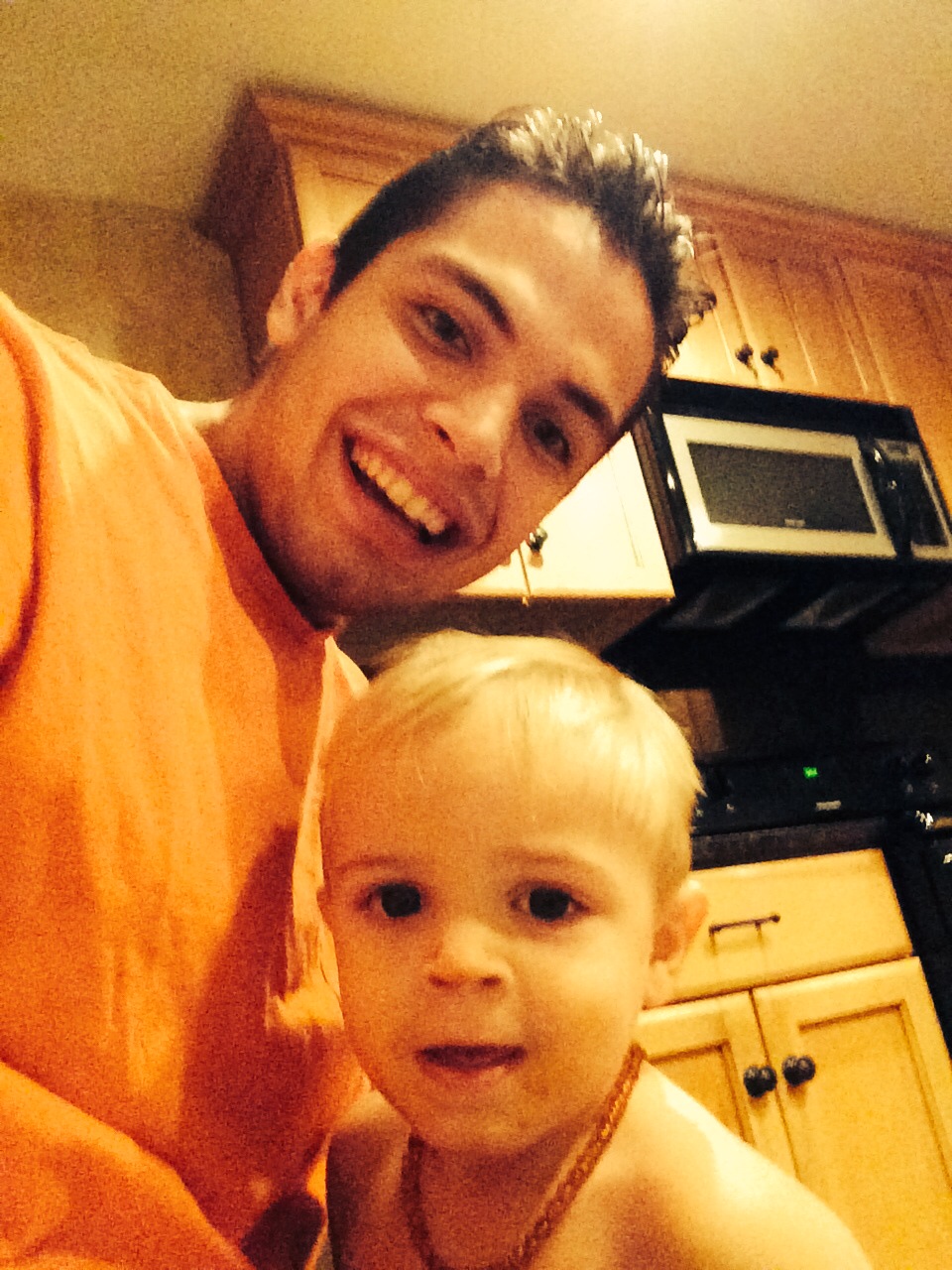 Southwest Customer Holly Dowling shares how distance can’t stop her son from experiencing the miracle of fatherhood. Miracles are everywhere! Thank you, Southwest Airlines, for creating miracles unbeknownst to you. As a parent, one of life’s greatest joys is watching your child become a parent. Not just becoming a parent, but embracing it, loving it, and being the best darn parent in the world. My amazing son, Jacob, found out he was going to be a father at a fairly young age. Unbeknownst to him, his son Eli would become the greatest gift and miracle he's ever been given. 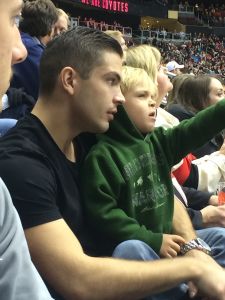 Right now, Jacob lives in Kansas City and Eli is in Los Angeles. Because of Southwest Airlines, they have been able to maintain and create an amazing father-son relationship that is magical. They are so bonded even being 1,000 miles away. To watch Jacob step into the shoes of being a father to Eli has been one of the most amazing experiences of my life. The best part about this miracle is that Jacob is a cancer survivor. When he was two-years-old, he was diagnosed with cancer. Miraculously, he fought and won. Not only is it a miracle for him to be alive, but we were told that he would probably never be able to have children. So once again, a miracle ... Eli is a true miracle! And the day that Jake became a father he said, "This child is a miracle, and he's going to be the most amazing child in this world." And Eli is! 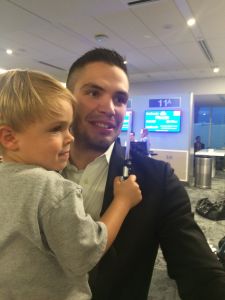 Today, Jacob has an unbelievable career ahead of him as an insurance broker; however, his prayer, goal, and dream has always been to move to Los Angeles to be closer to Eli. Without Southwest Airlines, that may not be happening as quickly as possible. There are a lot of single parents out there who are faced with similar obstacles, but because of Southwest Airlines’ low fares and Rapid Rewards Points, Jacob has been able to see Eli on a regular basis and maintain this magical relationship. Southwest loves their Customers and loves to make things happen. Thank you, Southwest Airlines, for creating unbelievable miracles that continue to happen. Today, I celebrate Jacob and Eli, and thank everyone at Southwest that has been a part of this amazing journey and this magical relationship.
8 Loves