Every Seat Has a Story: Life as an Open Book 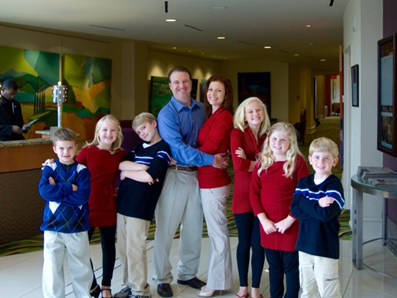 I want to tell you a story about a loyalty strengthened through adversity. My fondness for Southwest Airlines began long ago, but it wasn’t until after my family suffered a devastating loss that a new bond was forged. Shortly after my family moved to Raleigh and I took my first job—one that required extensive travel—my dear wife lost her battle with Leukemia. Suddenly, I was not only a road warrior, but now also a widower and single parent. The pain weighed heavy on my heart, but I had to get back to work and leave my three little ones at home. During those critical times, I flew Southwest whenever possible, because of their dependency and great attitude. I continued to fly Southwest often (and still do). Years after the tragedy, one particular business trip took me to Chicago and altered the course of my life. On my departure from Raleigh, the Pilot had all Passengers join in the celebration of a recently engaged military couple onboard. This hit close to home because I, too, had just found love again, with an amazing woman named Shayna. It was at that moment I knew it was time to ask her to marry me. The return from that trip was riddled with weather-related delays, and finally I realized I wouldn’t make it home to Raleigh by bedtime. I tried again the next morning and boarded a flight originally scheduled for Philadelphia that was now headed for Raleigh. Lining up to board was oddly empty and when I got on the plane I counted the two Pilots, three Flight Attendants, and about 137 empty seats. Yep, yours truly was the only passenger on the plane. During the trip Jill, a Flight Attendant, got me to share my whole life story, from love and loss to grief and falling in love again. She was touched by the story of how Shayna and I met and was also amused that between us we had two 10-year-olds, two eight-year-olds, and two six-year-olds. When I mentioned my recent inspiration to propose, it seemed obvious that the foundation of the engagement plan should take place on a Southwest flight. Southwest’s best “proposal planners” had the entire engagement planned out before we even landed in Raleigh. A few weeks later the big question was popped at 35,000 feet, and this Christmas Eve, Shayna, and I celebrated our third wedding anniversary. At 44 years old, Southwest helped me begin a new chapter in my life and was also the final motivation I needed to help impact other families who would deal with life-changing adversity. I turned my story, including my experiences with Southwest, into a book. Last Father’s Day, “Daddy, Can You Make Me Pancakes?” became a number one best seller. Thank you for carrying heavy hearts during difficult times and bringing these eight blended hearts together with your very own Southwest Heart.
14 Loves
1 Comment 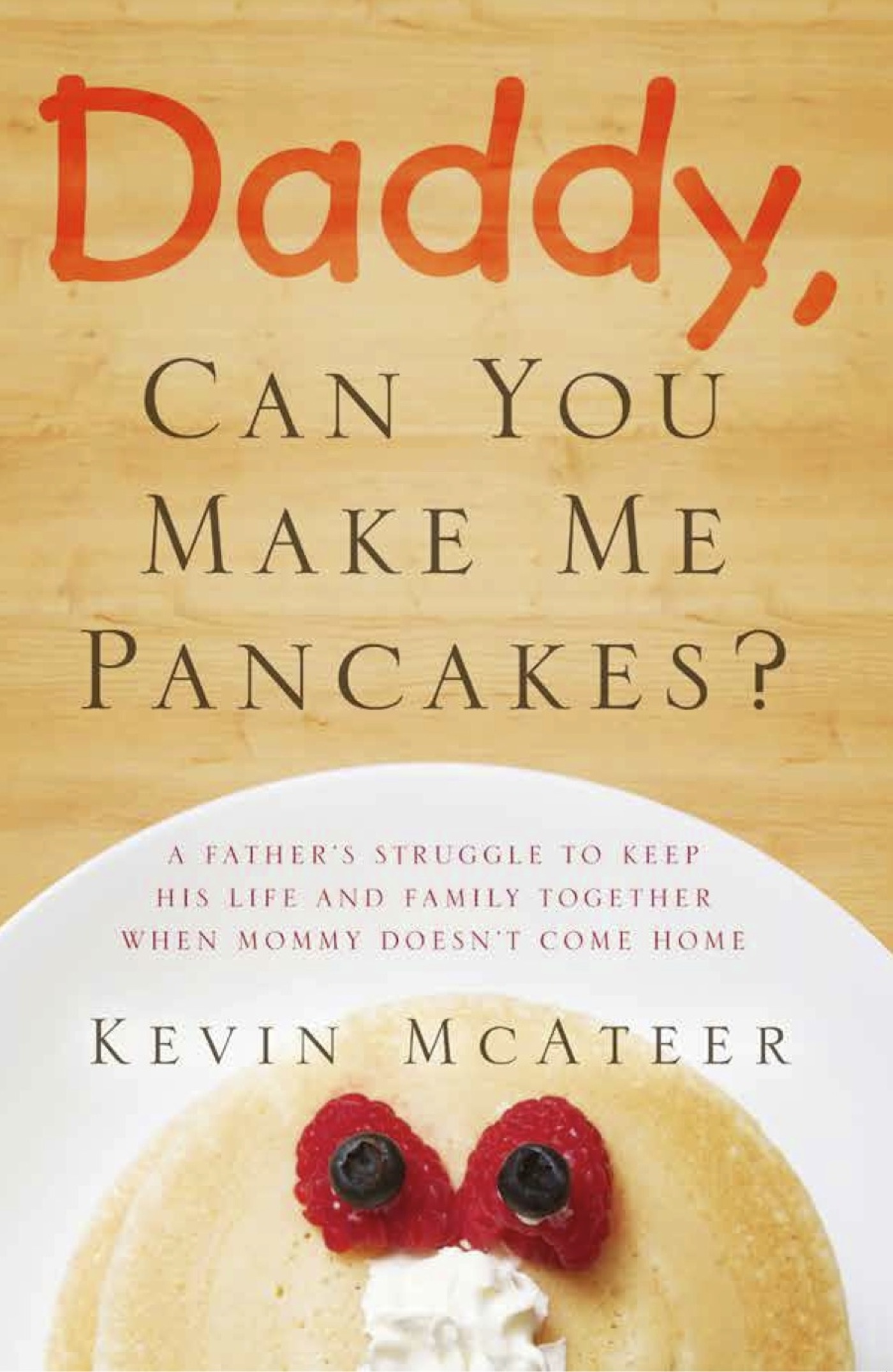