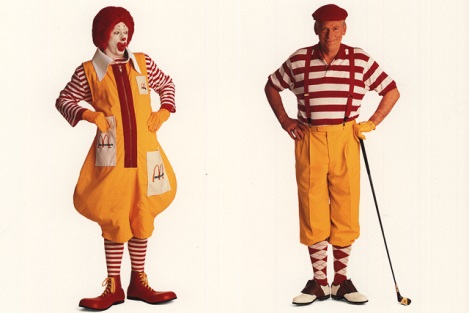 This Valentine’s Day marks the 30th anniversary of our partnership with the Ronald McDonald House Charities.  It’s a relationship that has existed for 30 years in its official capacity, but a cause near and dear to the hearts of many Stations, Departments, and Employees. In fact, before it became our primary charity in 1985, Employees were cooking monthly dinners at the Ronald McDonald House in Houston. In the first year alone, Southwest donated $10,000 to each of the 20 houses across the cities we served at the time. 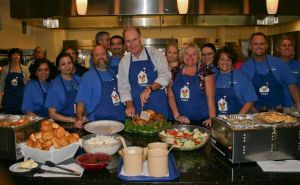 Before our ten year anniversary, more than 200,000 family members of seriously ill children who sought medical treatment in the area benefited from a home-away-from-home at one of the 75 Ronald McDonald Houses across the US, Canada, Australia, and Holland.  It was a perfect way for Employees across our system to help Share the Spirit between “The House that Love Built” and “The Airline that Love Built.”

As our Company continues to grow, so does our partnership Classic, now one of the largest charitable golf tournaments in Dallas. The tournament is one of our most recognized Celebrations in support of the Ronald McDonald House. Last year we hit new heights with our sponsors when we passed the $15 million mark in total donations as a result of the LUV Classic tournament. Currently we serve 69 houses in 61 cities with various volunteer activities performed by Employees every year.  We know our Employees look forward to sharing their Servant’s Hearts with the “House that Love Built” for another 30 years. 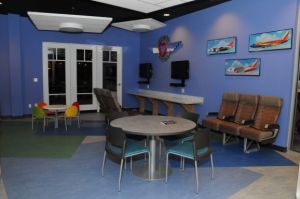