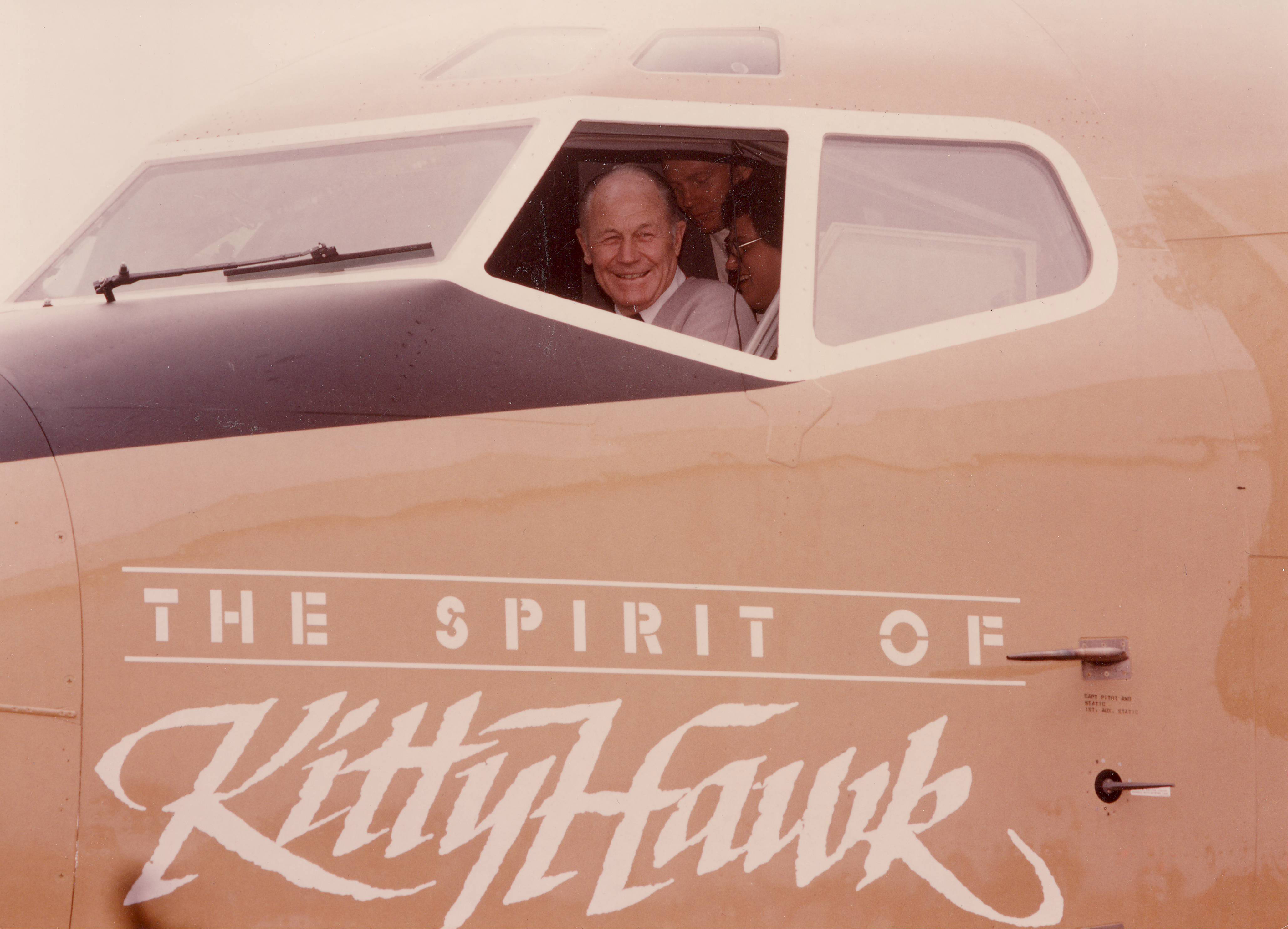 As we commemorate the 111th anniversary of the Wright Brothers’ first powered flight over Kitty Hawk, our very own Kitty Hawk will also celebrate an anniversary of its own.  Thirty years ago this week, N300SW, the first Boeing 737-300 to enter revenue service, was welcomed to the Southwest Family with a star-studded event. 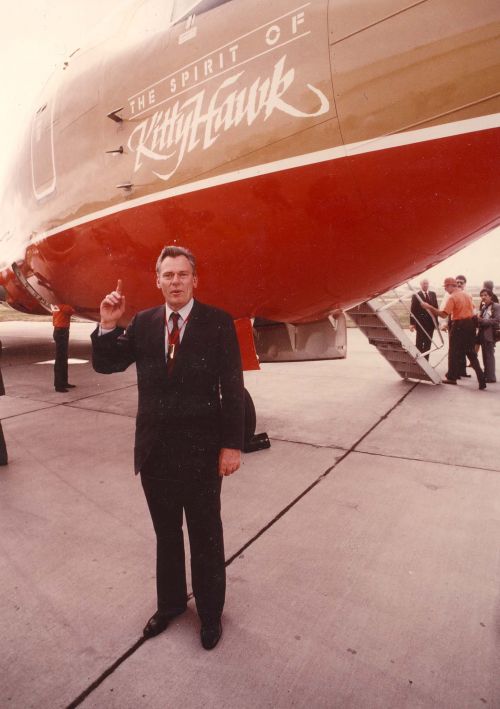 When explaining how the timing and name for the aircraft came about, Herb said, “In one of our planning sessions with our advertising agency, someone noted that the 737-300 was as quiet as a kitten and as quick as a hawk.  Later, we realized our event coincided with the date of the Wright Brothers’ historic flight and then kitten-hawk analogy took on even greater significance.” At a dinner gala on December 16, 1981, at the Loews Anatole Hotel in Dallas, Brigadier General Chuck Yeager was the featured guest and was accompanied by displays and decorations covering aviation history from the Wright Brothers, all the way through space flight.  Also a surprise at the event was comedian Bob Hope, who was escorted by two Southwest Flight Attendants. 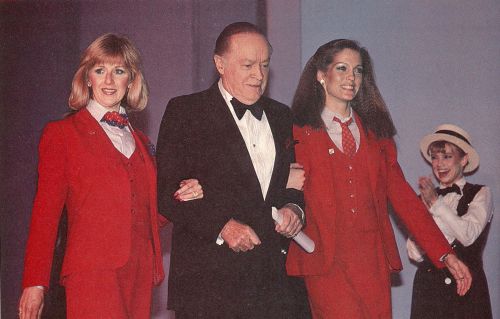 On the morning of December 17, 1981, at exactly 10:35 a.m., Flight 300 aboard N300 departed Dallas for Houston, and then on to San Antonio before heading back to Dallas and completing our original triangle route map.  More than 2,000 Employees and local dignitaries came to see the flight off.  On board, Flight Attendants dressed in black tuxedos served champagne to the 90 Customers along for the journey.
1 Love