Flashback Fridays: A Look Back at LGA

Seventy-four years ago this week, Curtiss Field on the shore of Flushing Bay welcomed its first commercial flight.  Now officially known as New York’s LaGuardia Airport, this gateway serves as a key piece of what is now one of the biggest airport systems in the world. With over 25 million passengers traveling in and out of the airport, this small beachfront flying field has come a long way since 1939. 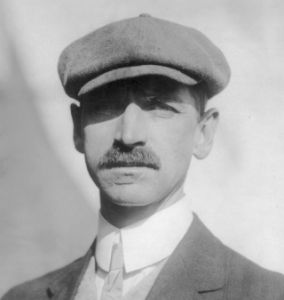 Named after famed aviator Glenn H. Curtiss (creator of such aircraft of the World War I JN-4 “Jenny” Army trainer,) the site was originally home to an amusement park.  Although the official dedication of the airport took place in 1939, small private aircraft utilized the field during the “Golden Age” as many as ten years earlier.  North Beach Airport was also a name used shortly before the transition as well. 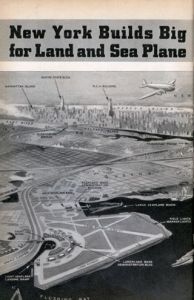 In 1937, the City of New York took over the 550-acre property with the goal of building a passenger terminal due to the everincreasing demand for passenger travel.  In the process of construction, over half of the site was reclaimed from the bay.  Landfill from nearby Rikers Island was brought in for this purpose and placed over a metal grid.  Due to the composition of the material now under the airside of the field, magnetic compass issues are often noticed by Pilots to this day. 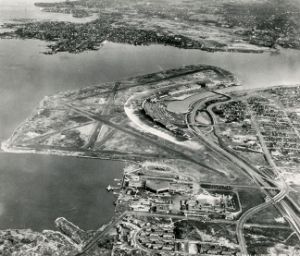 The new official name came from then-Mayor Fiorello La Guardia, who served in the role from 1934 to 1945.  At the time, Newark Airport was the only location in the region with commercial airline service.  This greatly frustrated the mayor, who used his influence to persuade American Airlines to start offering scheduled service to a location truly in the state of New York.  American was offered prime real estate at the newly created airport in recognition of their commitment.  Shortly after, Pan Am, Eastern, United, and TWA would initiate service as a back-and-forth competition began between Newark and LaGuardia to attract Customers. 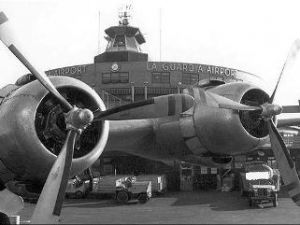 Following the end of World War II, demand returned for access to air travel.  Airliners were also entering the jet age, which created the need for more space and longer runways.  When LaGuardia first opened, the longer 6,000-foot runway provided ample space for almost any aircraft of the time (in addition to the waterway access for sea planes,) but new turbojet aircraft such as the De Havilland Comet required significantly longer takeoff and landing distances.  Idlewild Airport (now JFK Airport) opened in1948 to the east in Queens, offering a solution for longer transatlantic flights, and LaGuardia’s role emerged as a domestic gateway to flights within the region.  Smaller general aviation aircraft started to use nearby Teterboro airport just across the river in New Jersey as ramp and hangar space became a premium. 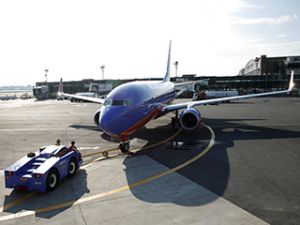 LaGuardia Airport is now one of the busiest airports in the United States.  Southwest’s first entry into New York City came on June 28, 2009 with eight daily flights from Baltimore and Chicago.  Following AirTran Airways joining the Southwest family in 2011, we now offer over 25 daily flights a day to eight cities.  LaGuardia holds a bright place in the future of Southwest, and we look forward to what may be possible following the recent divestiture of landing slots by other legacy airlines. Happy Anniversary, LGA!
2 Loves