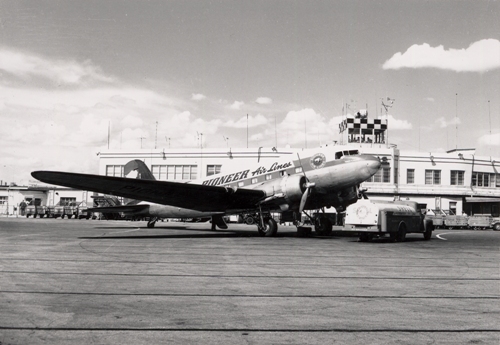 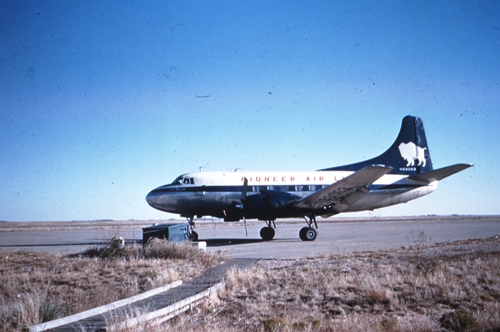 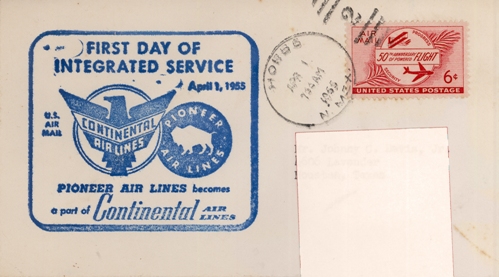 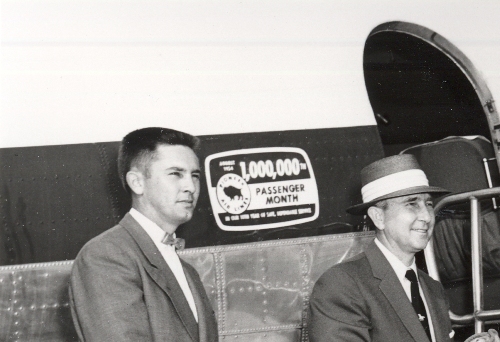 hbeachman
Not applicable
Brian, In the United-Continental merger, the former acquired Continental, not the reverse. United chose to adopt the globe logo Continental used and with but otherwise Continental disappeared.
47 Loves

blugoose
Not applicable
Heard a story once that at one of the stations that Pioneer flew into the station agent had a gun for the just in case rattle snake that would show up once and awhile. Could you see that in todays world? LOL!!!!
52 Loves

blusk
Not applicable
bluegoose, Actually that story is correct. Take a look at the photo that was taken at Cannon Air Force Base in Clovis of the Martin 202 above with the footbridge out to the airplane. This was a favorite resting place for rattlesnakes. My dad would tell me that before a plane arrived, he or one of his agents had to take a shotgun out to make sure the area was clear of snakes.
59 Loves 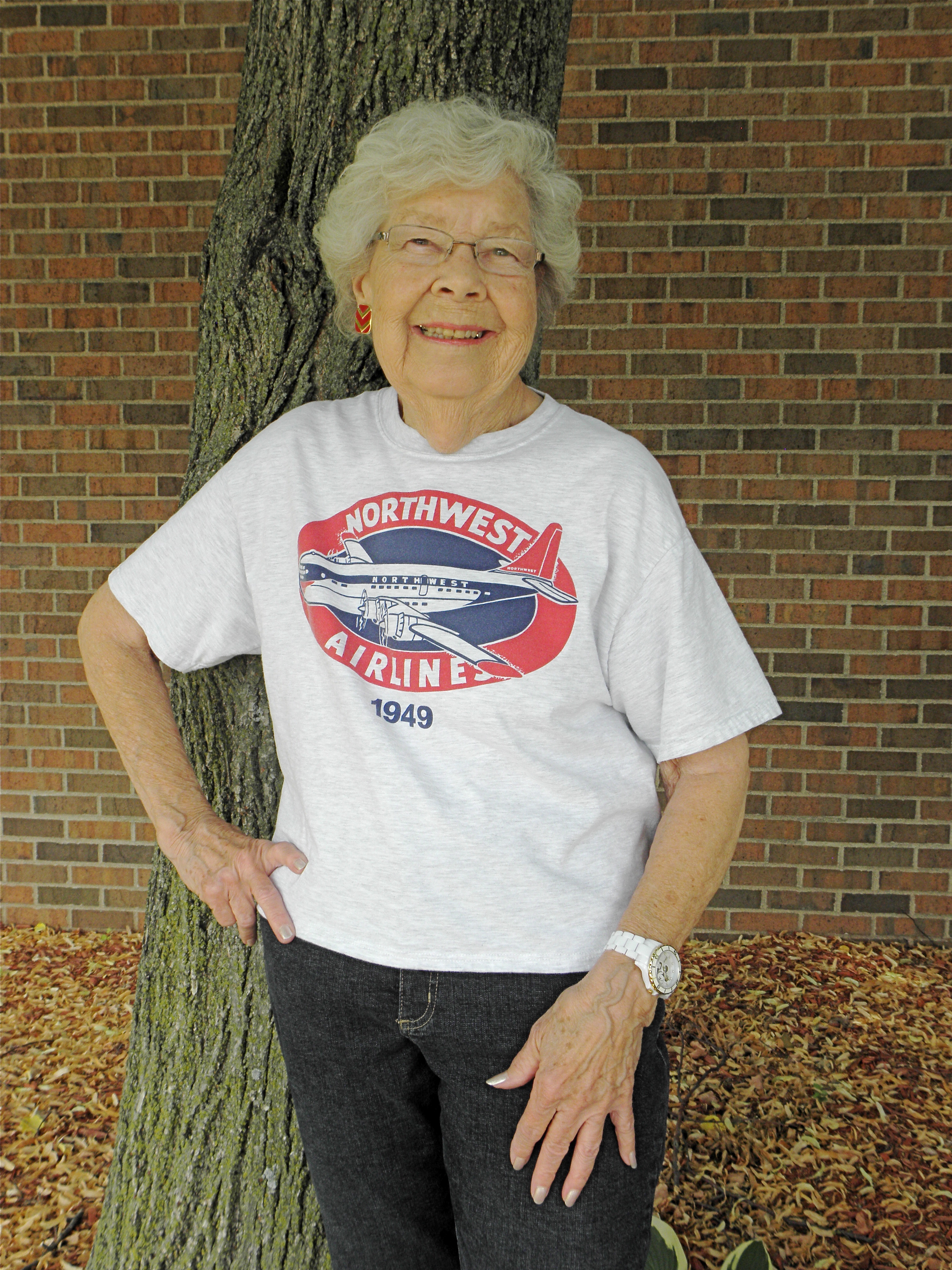 anneladyskywrit
Not applicable
Hello: I'm writing a story about Northwest Airlines' Martin 202 fleet and noticed that when it sold off it's 20 surviving 202s in the early 1950s, Pioneer bought 11 of them. I was just verifying spelling of Pioneer Air Lines on the net and found this blog. Love the photo of the 202 with the Pioneer logo and the story about the rattlesnakes. Yikes. I'll take the north country, thank you. Being an alumni of Northwest, I really miss seeing their signature red tail in the sky, which originally appeared on a Martin 202 in 1948. By the way, Southwest is my new favorite airline! Check out my old stories of flying in the 1950s at www.ladyskywriter.com.
0 Loves