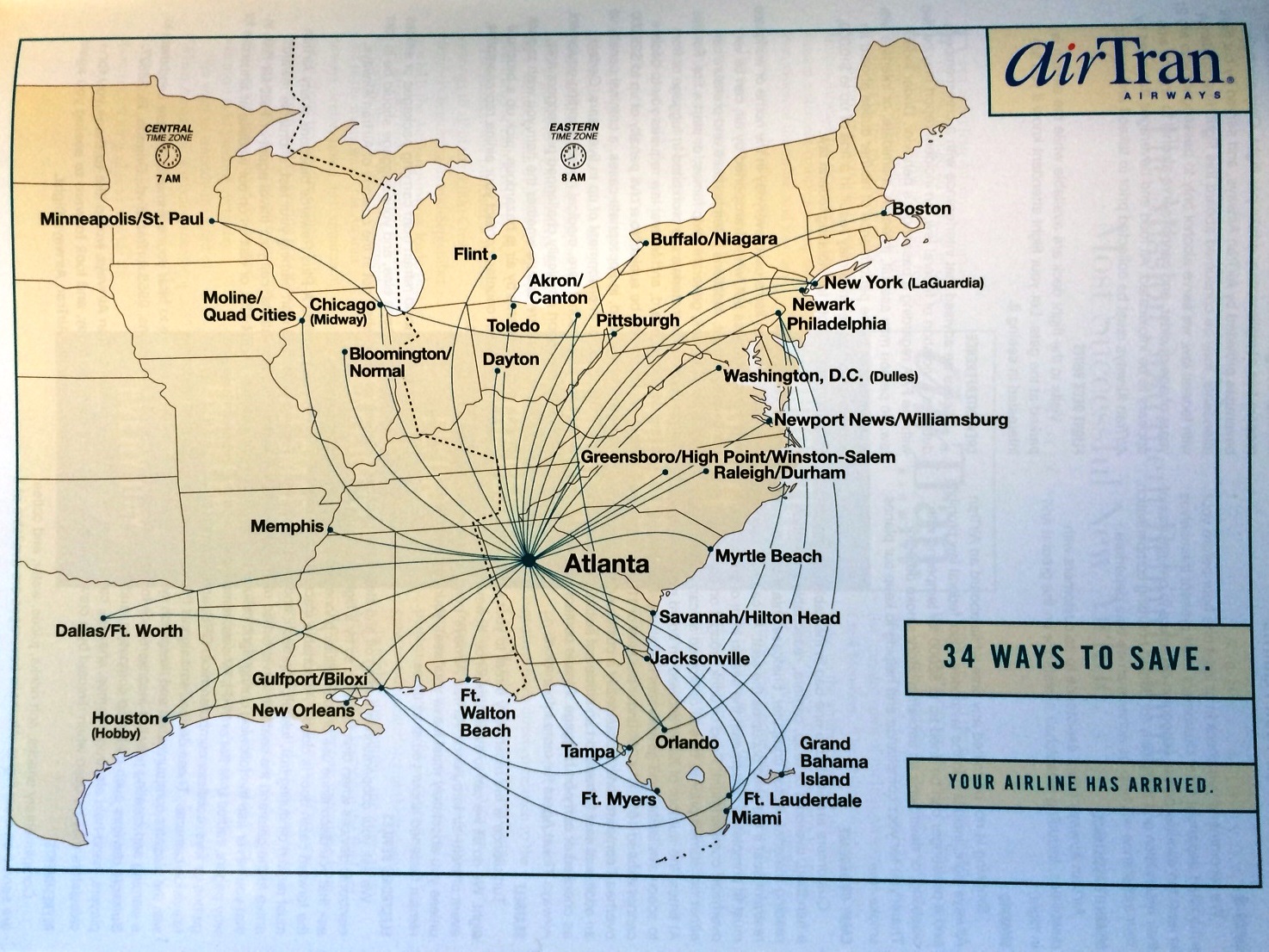 Southwest Airlines launched our first international service operated by a canyon blue LUV jet when our first three flights departed Baltimore last Tuesday morning.  This milestone was the result of countless hours of hard work from thousands of Employees Companywide.  But a major resource in our international efforts was actually put in place over 13 years ago by AirTran Airways. When the relatively young airline launched its 34th destination to its route map,  AirTran traveled outside of the continental United States for the first time. In the late 90s/early 2000s, AirTran was in a period of rapid growth.  AirTran was the launch Customer for the Boeing 717 when it received its first delivery in the fall of 1999, and its destination list was growing almost as fast as its fleet.  In October 2000, an application was filed with the Department of Transportation to commence international operations out of its Atlanta hub.  Initial plans called for daily service to Freeport in The Bahamas with connections available from 24 other AirTran stations. 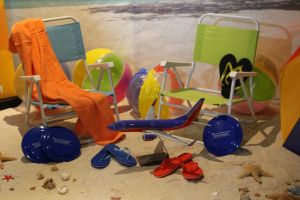 The first international flight took place on December 12, 2000, to the Grand Bahama Island.  It was the 5th new destination added to the AirTran system that year and opened the same day as its new station in Pittsburgh.  With advance-purchase fares starting around $119, AirTran’s new international service was a welcomed entrant to the market as it was the only low-cost carrier to offer such service at the time. AirTran continued to grow its international service throughout the Caribbean and into Mexico in 2009.  The knowledge and experience of the hardworking AirTran Crew Members has certainly helped with the phenomenal start of our international operations.
1 Love

Can is check a packed cardboard box as one of my pieces of luggage?

Airports Southwest Needs to Fly to

Early Bird at Check In kioask or Counter?

Unable to find the app to download in Surface Pro 7