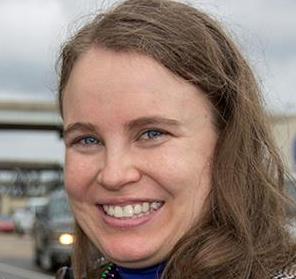 As we dust off our putters and prepare for mega-fun on the green at this year’s LUV Classic, I wanted to look back at a seemingly small heartwarming gesture that grew into one of the largest corporate charity relationships. 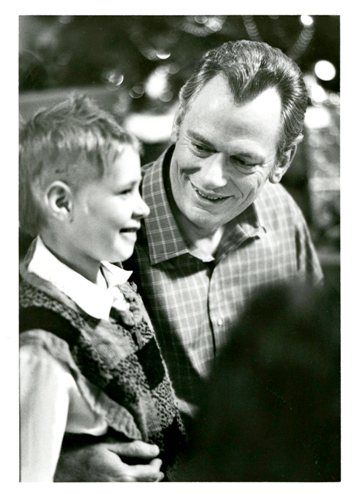 The Ronald McDonald House held a special place in his heart, as Dick had lost his daughter to leukemia and was touched by the way families—especially the children going through treatments—took care of each other.  He started bringing more Pilots to Ronald McDonald Houses, visiting the families, and cooking them dinner.  When he brought Herb and Colleen as guest chefs, it was LUV at first sight!

In 1986, another gesture of giving would be the seedling for the LUV Classic.  When popular Dallas bar owner Joe Miller contracted cancer, his friends held a golf tournament with a parking lot party to raise money for his medical expenses.  Miller was genuinely moved, but wanted to give some of the money to charity, so he asked his doctors, one of whom happened to be Doctor Dale Fuller, President of the Ronald McDonald House Board, for donation advice.  Southwest has followed Joe’s example of giving ever since. 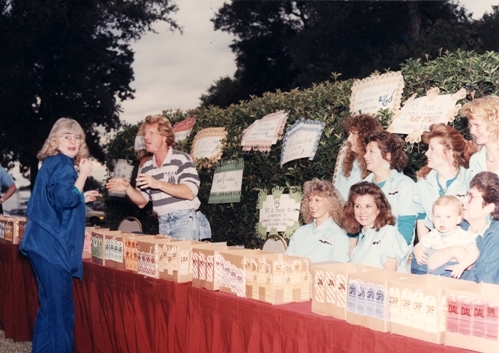 After Joe passed, the Ronald McDonald House Board wanted to hold a fundraiser in his honor, a task Colleen undertook for Southwest.   The first LUV Classic was named the Joe Miller Parking Lot Party and took place behind Joe’s bar with a golf tournament a couple of days later.  There were 85 golfers, and $35,000 was raised.  Now our LUV Classic has more than 500 golfers and has raised more than $13 million! And the great thing is that the tournament is fully funded by our partners, vendors, and sponsors, so all of the money goes to charity.  Click here to learn more about Southwest’s commitment to Ronald McDonald Charities. 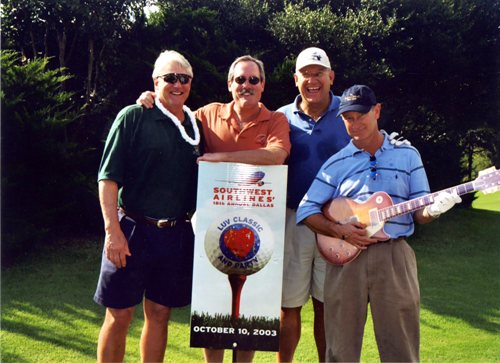 Following the Southwest Spirit of giving, volunteers have made this an extra special fundraiser from day one.  Check out these Employee volunteers in 2003.  And the fun continues today!  Even though the LUV Classic is a fun event, it’s full of the meaning of true charity. Southwest and AirTran Employees are banding together to volunteer their time and raise money for the Ronald McDonald Charities. 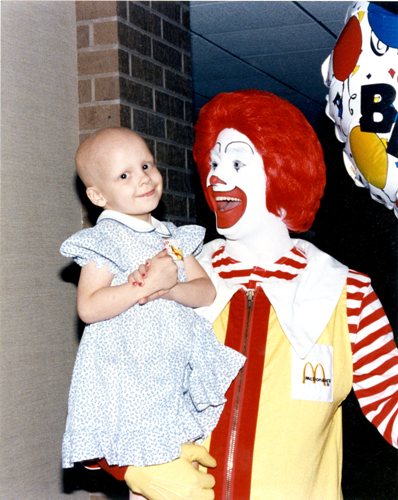 In closing, here is one of our iconic shots showing what it’s all about.  When you see the sea of smiles at this year’s event, take a minute to think of the smiles that the money raised through the LUV Classic will create for kids across the country!