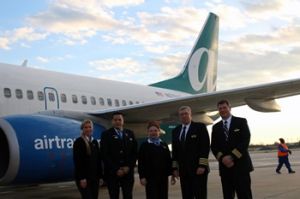 It marked the conclusion of 10 years of service aboard the aircraft that provided the range for AirTran to expand service from a predominantly East Coast network to one that could travel to the West and beyond. 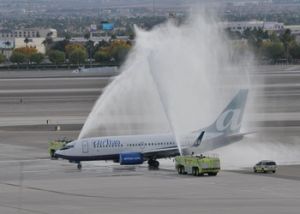 Although the original AirTran Airways that began operations in 1994 operated a small fleet of Boeing 737-200s, the -700s joined the fleet in 2004.  The goal was to complement the fleet of all 717s at the time, which will continue to serve AirTran through the final flight later this month. 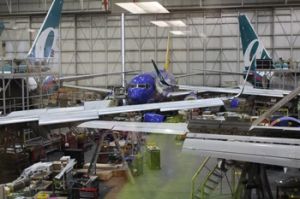 In addition to being the final revenue 737 for AirTran, it was also the Captain’s final journey as he approaches retirement.  Captain Lee Nall served as Pilot in command for the final flight.  The next afternoon, he climbed into the left seat one last time to fly aircraft 317 up to Paine Field, the birthplace of its bigger Boeing brothers, where it will spend the next month or so undergoing its transition to the new Heart livery and Evolve interior.
4 Loves