This week, we flash back to Boston Logan in the 1970s through the eyes of guest blogger, Jack Wild, a Boston Operations Agent.

I recently had the privilege of putting together Boston’s first Station Newsletter.  One of the pieces I included was our own version of "Flashback Fridays" with several photos of Logan back in the 1970’s.  Going through my old slides brought back a lot of great memories of Logan’s past and of how easy it was to plane spot from several perches around the airport.  I grew up in Revere, a coastal city that abuts the northern border of Boston, which also happens to be on the approach to Runways 22 Right (22R) and 22 Left (22L).  A popular summer thing to do on a Sunday afternoon was stoop sitting, where everyone would sit out on their front stairs or “stoop,” giving us the opportunity to visit with our neighbors.  My front stoop had a clear shot of planes on final to 22L, and I paid more attention to the parade of Easterns, Northeasts, and Alleghenys than to any visiting passersby.  The one plane that always caught our immediate attention was the BOAC Super VC-10.  As soon as my uncle would spot the “cigar-shaped BOAC” (the technical term when you’re eight years old) he would gather me into the car and the race would begin to our spot at the end of the runway.  We always made it in time to see (and hear) those four Rolls Royce Conway engines just above our heads touch down after a long flight from London Heathrow.  We would stay for a little while longer watching the resident Northeast Convair 880 and 727 Yellowbirds, the “little Americans” (another eight year old's technical term) also known as the BAC-111, Eastern Constellations still soldiering on operating the Boston-New York shuttle, and all of the other activity.  If we were really lucky, we would catch another of the international arrivals; maybe a DC-8 of Alitalia or Swissair, or an Aer Lingus 707.  Hence began my love of planes, the airline industry, and “my airport”!  Here are some of my favorite photos of Logan in the 1970s: 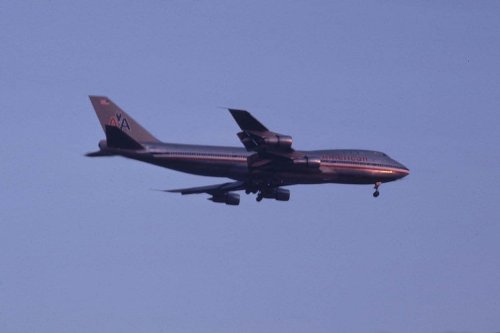 This is the view I had from my front stoop when planes were landing on runway 22L.  American operated a daily 747 to Los Angeles in the late 70s.  This would later be replaced by a DC-10 after American sold the 747s to Pan Am. 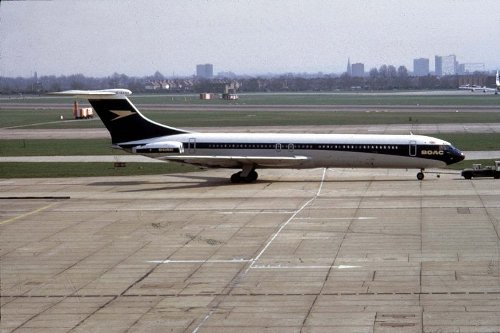 BOAC's Super VC-10 traded off daily service to London Heathrow with the Boeing 707.  Built by Vickers of the U.K., the VC-10 is, in my opinion, one of the most beautiful airliners ever designed.  BOAC became British Airways in the mid 70s as a result of a multi-airline merger in England. 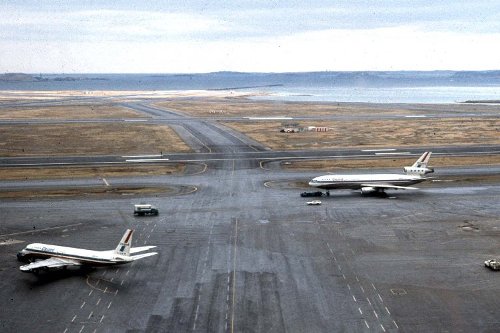 Logan used to have an observation deck with a snack bar on the 16th floor of the control tower and a cocktail lounge on the 18th.  Logan’s tower, now closed to the general public, was the world’s tallest for several years after its completion. This is the view of a United DC-10 and DC-8 in the popular “Friendship” colors that currently grace an A320. 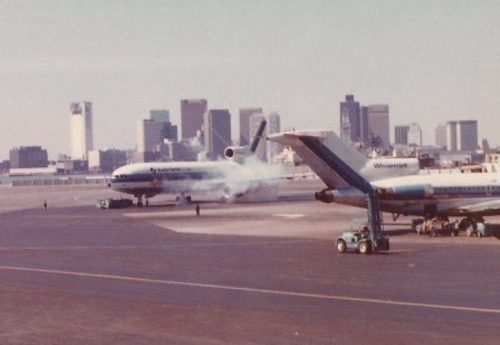 For the non-enthusiast, the engine start of the Lockheed L-1011 on a cold winter’s day was always an un-nerving site!  Here is an Eastern Tristar in the in the hockey stick colors at the Southwest Terminal (not our terminal!) later changed to Terminal A. 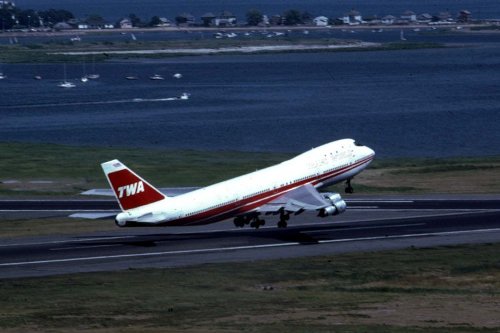 In the good old days, TWA had a mini trans-atlantic hub at Logan with daily service to London, Paris, Rome, Lisbon, and Santa Maria the Azores.  Here is a 747 in the 70s colors on its way to London Heathrow. 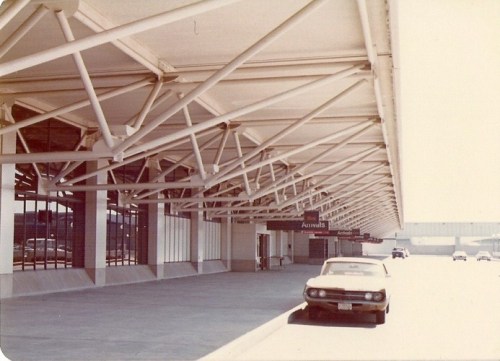 This is a photo of the Volpe International Terminal, now called Terminal E, when it first opened in 1973.  Terminal E is the current home of Southwest in Boston.  The catwalk in the distance has been replaced by our five gates, E1A – E1E. 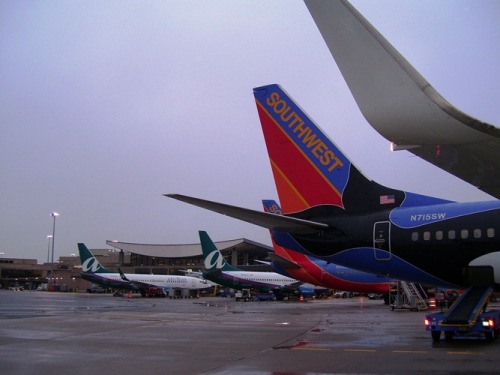 This is what the catwalk in the previous photo looks like today on the airside of Terminal E as seen from our gates E1B (the Shamu gate)and E1C to E1D and E1E currently the home of our sister airline, AirTran. 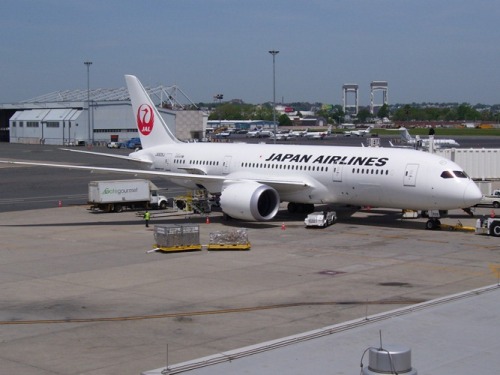 Flash Forward Friday!  Boston is the first U.S. city to have scheduled service by Boeing’s beautiful new 787, operating Japan Airlines' new nonstop service to Tokyo Narita. The hanger in the background now used by jetBlue was built by TWA in the 1960s.  Logan is counting on JAL’s success with the 787 to lure potential new service to China, India, Turkey, and the Middle East.

Logan today is a far different place than it was back then. The Yellowbirds are long gone replaced by Delta; the cigar-shaped BOAC arrival is now two British Airways 747 and one 777; and the Aer Lingus 707 is replaced by three daily A330s.  The biggest event signaling the future of Logan is the arrival of the beautiful Boeing 787 Dreamliner operating the very first scheduled service to a U.S. city.  I hope you enjoyed this walk down memory lane as much as I did. 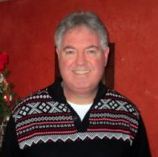 chrisnh
Not applicable
This is an excellent blog! I also loved going to Logan in the 1970s, seeing everything that this article describes and others! I recall TWA using the 747-SP, with 'Spirit of Boston' painted on the nose. I remember seeing my first Aer Lingus 747 at Logan and being shocked at the sight (it was always 707s, I thought). I remember the short-lived Braniff 747s ('Big Pumpkin') rotating through Logan serving various European cities like Brussels, Rome, Frankfurt, Paris. I remember United using 747s between Boston and San Francisco during the summer months. And, like you, I remember that 16th floor observation deck! Now, 'my' airport is Manchester and I'm very proud of it. Southwest saw great potential in Manchester as a way to 'capture' the Boston market before it had the opportunity to actually fly there.
19 Loves

Flights to the Dominican Republic