For as long as I have been with Southwest, winter has also been the “season” for Messages to the Field (where our CEO delivers a "state of the airline," talks about the priorities for the year, and fields questions from Employees). One of the traditional announcements at the Messages that affects all of our Employees is the amount of the Company’s contribution to our ProfitSharing plan.  (The proper name for our plan is spelled that way:  one word, capital P and S.)  This year, our annual profit was $417 million, excluding special items, and Southwest will contribute about $121 million to our ProfitSharing plan.  Fortunately, for the 18 Messages during my time at Southwest, we have turned a profit and have received the Company contribution to ProfitSharing. 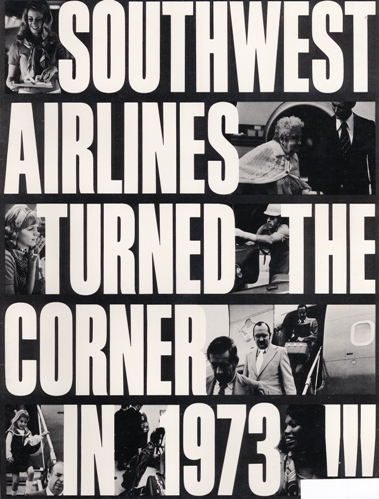 Actually, our string of profitable years began in 1973, when we earned a whopping $174,756 profit.  That doesn’t seem much today, but during 1972, we had lost $1.5 million.  So, that year’s annual report proudly proclaimed that we had “turned the corner in 1973.”  Besides turning the corner, Southwest took another important step in 1973, by announcing the creation of a profit sharing plan at the beginning of the year.  However, in spite of the modest profit, no contributions were made to ProfitSharing for 1973.  Why?  Well, the plan rules allowed the Board of Directors to allocate 15 percent of the pretax profit for earnings in excess of $1.5 million, and 1973’s profit fell well below that level. 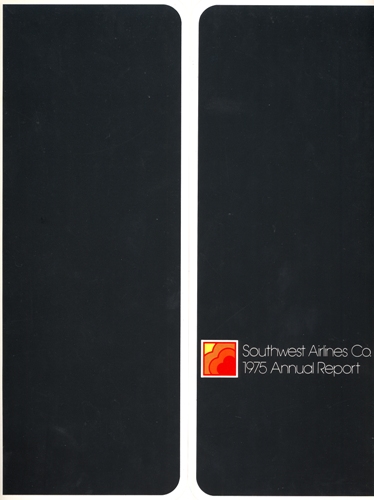 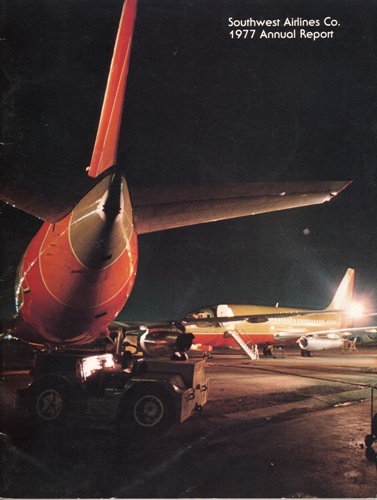 Interestingly, the minimum qualifying profit level would rise through the 70s and 80s.  In 1978, it was raised to $2.1 million and just two years later to $4.8 million.  By 1982, the first $9.6 million of profit was exempted from ProfitSharing, and the next year the exemption level was set at ten percent of the net income.  Thanks to Colleen Barrett for helping me research this issue (but the conclusions are all mine).  Although in the materials Colleen shared with me, the reason for having a minimum earnings level isn’t spelled out, it would appear that we were making sure that Shareholders got a decent return for their investments by having a minimum profit level before the ProfitSharing plan was funded. 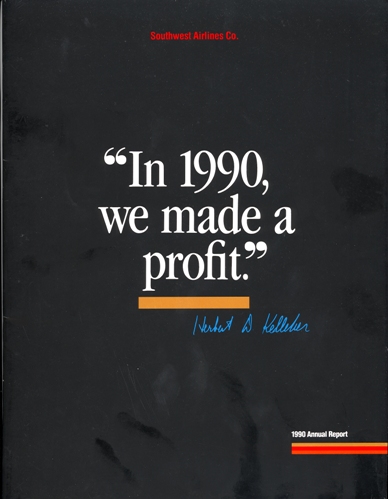 In 1990, Southwest made a $47 million annual profit in an economy decimated by the run up to the first Gulf War, including sharply higher fuel costs.  Yet, the Board eliminated the minimum earnings requirement for ProfitSharing contributions that year.  However, in order to meet unusual conditions that might arise, the Board did keep the ability to “increase, decrease, or eliminate the Company contribution for such year.”  Nearing our 20th Anniversary, Southwest had reached a level of maturity and stability, although the challenges we would face during the next 22 years would prove just as daunting, and maybe even more threatening, than those faced during our first 20 years.  ProfitSharing has been a part of our Employee’s lives for 39 years, but it still comes with a catch, and it is a big one.  You have to make a profit, to earn ProfitSharing.