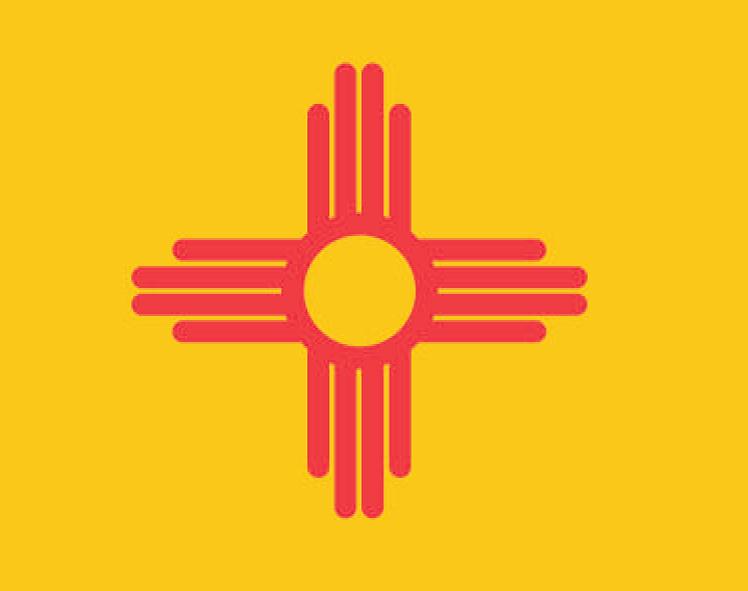 This week marks the 15th anniversary of Southwest's fifth specialty aircraft, New Mexico One.  Designed to proudly display the flag of “the Land of Enchantment” and celebrate two decades of service to the state of New Mexico. 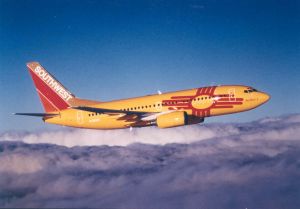 After just leaving Texas for the first time a year earlier, Southwest opened three stations (Oklahoma City, Tulsa, and Albuquerque) in three consecutive days the first week of April 1980.  It was a period of rapid expansion, and helped take our young Company all the way to the west coast. 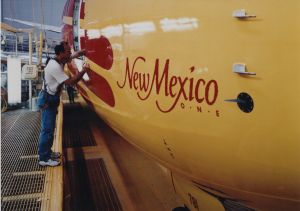 New Mexico One depicts the states flag, which features the ancient symbol of the Zia Pueblo Indians.  On hand to help dedicate the aircraft were more than 800 community leaders, including dignitaries from the Zia tribe who were consulted in the design of the specialty livery to ensure their symbol was used correctly.  Children from the Zia Pueblo also took place in the ceremony by performing a traditional Crow Dance. 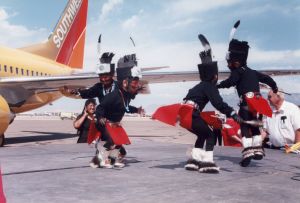 Today, New Mexico One remains a proud member of our fleet of nine specialty aircraft paying tribute to the states we serve.   Albuquerque also home to more than 500 Southwest Employees who share their Hospitality with our Customers every day both at the Station and over the phone from our CS&S Center just a few miles away.
2 Loves