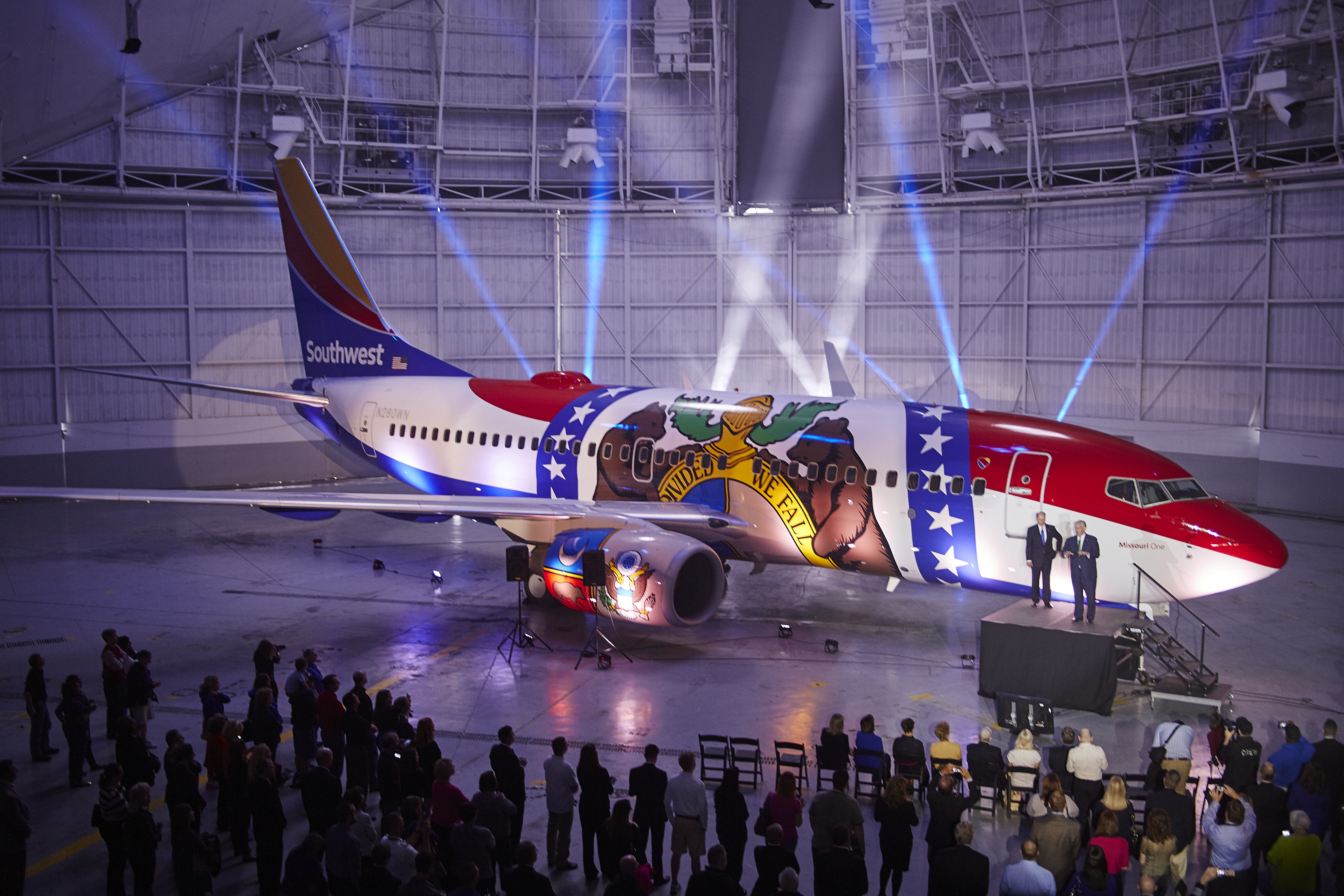 Ten years ago this week, a key step in the repeal of the Wright Amendment took place when the President signed a transportation bill into law that helped pave the way to many of the restrictions in place at Love Field.  Nicknamed the “Bond Amendment,” Missouri became a permissible destination from our home field in Dallas. 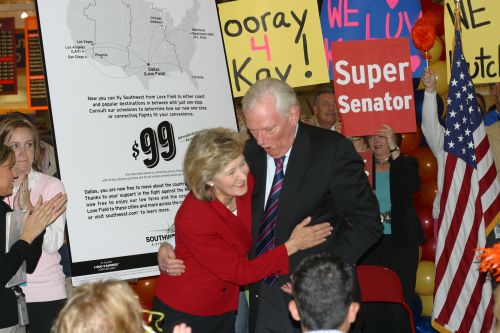 With the help of Senator Kit Bond of Missouri, Southwest could now legally provide Customers nonstop flights from Love Field.  It was only the second time in over 25 years that the law had been amended, but still in an era when it was illegal to sell even connecting flights to destinations beyond the bordering states of Texas.  It was a major win for our Customers traveling to and from St. Louis and Kansas City, two key stations in our Southwest system. 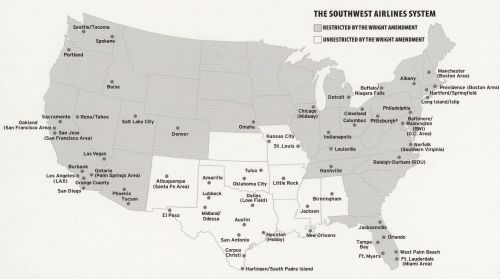 Following the successful passage of the Bond Amendment, a compromise was reached a year later that would eventually allow for nonstop flights from Love Field anywhere within the continental United States.  It opened many doors for Southwest, and helped position us as an international airline by connecting Customers to the gateway destinations that now serve the United States and seven additional countries.  Earlier this year, we also had another chance to honor the state of Missouri with our special tribute to the “Show Me State” – Missouri One.
5 Loves
2 Comments