Flashback Fridays: 'On a Wing and a Spare' 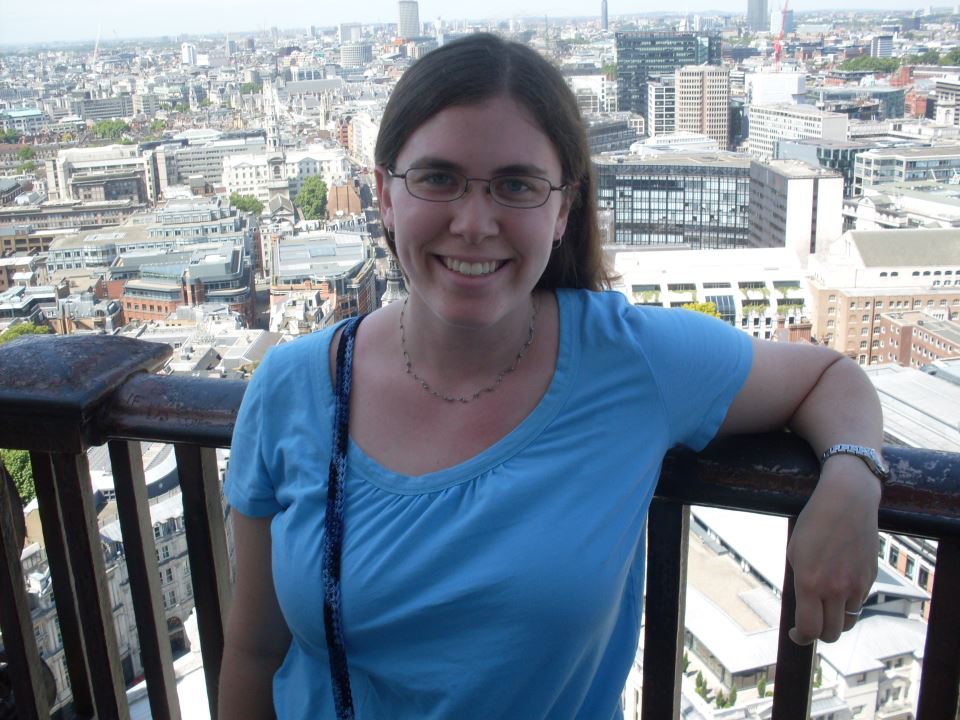 As an Intern working with Southwest Airlines’ archives, I had the wonderful opportunity to work with Brian Lusk.  He was a fantastic mentor and an even better friend.

I admired Brian’s writing style and, like all of you, will miss his unique take on Southwest Airlines’ history.  I wrote this installment of Flashback Fridays before Brian’s untimely passing, and I hope that he’d be proud of my special archival finds this week.

Bowling is one of my favorite sports.  So I couldn’t believe it when I came across a “Bowl-A-Rama” in the Southwest Airlines’ archive.  This occasion was for a charity event in 1993.

For those of you who don’t know, Herb is not afraid of being in the media spotlight.  In fact, he especially likes having the opportunity to give back to the community in the process.  In 1993, Paramount Pictures and the cast from their 1990s TV show Wings challenged Southwest Airlines to a bowling competition.  Herb and the cast of Wings competed in a one-game match to benefit Angel Flight.  This non-profit organization consists of private pilots who provide free air transportation for patients needing to travel to and from medical facilities.  The victor of the one game battle presented a $10,000 check, donated by AMF Consumer Products, to the Angel Flight Charity organization. 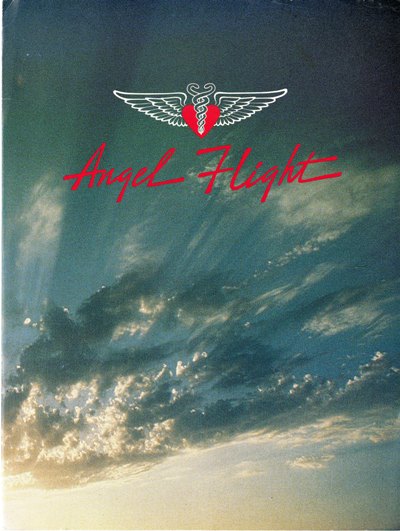 In addition to the bowling battle, there was also a competition to see who could raise more money for Angel Flight. If Southwest raised more money thanWings before the event on November 13, 1993, then Herb would have a “walk-on” role in a future Wings episode.  Southwest raised $30,000 and was victorious, and Herb’s sitcom television debut became history.

These “LUV Bucks for Herbie” pictures above were the raffle tickets sold by Southwest Employees for the fundraising effort that allowed Southwest to beat the Wings crew.  Employees could purchase the “Herbie Bucks” for $1 and write a note of support to Herb on the back.  Herb would then read these letters before going off to battle.  By selling these Herbie Bucks to both Employees and their friends and family, Southwest Employees proved once again that they have huge hearts (and, that we LUV to win). 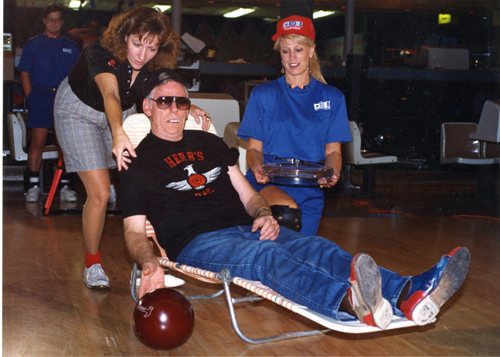 Before his big day, Herb needed to warm up his bowling arm.  Here we have a picture of him practicing at a local bowling center in Dallas, where his training seemed quite intense.  This photo clearly depicts his rigorous training day with his personal trainer and his assistant.  I can only assume that he improved tremendously during the course of this practice session. 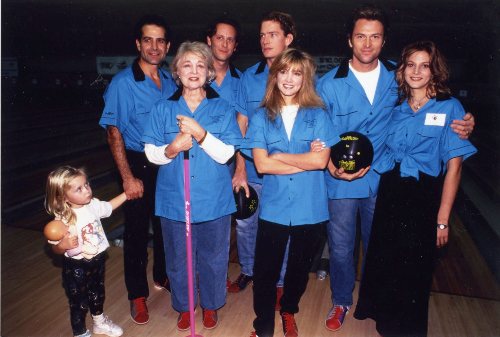 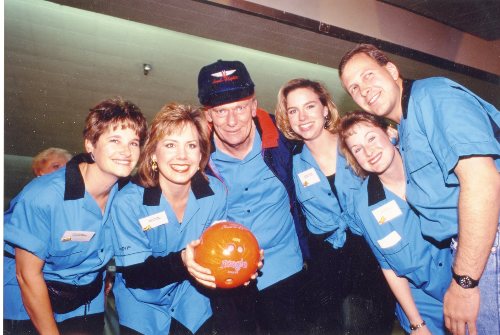 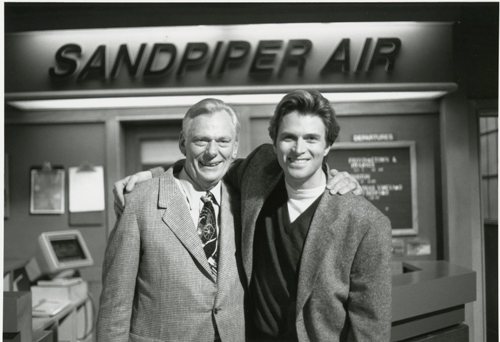 Since Southwest had raised more money than Wings, Paramount Pictures kept its promise and allowed Herb to have his walk-on roll on the show.  In this photo, Herb is standing with Joe Hackett (actor Tim Daly) in front of Sandpiper Air (the fictitious airline from the TV show).  Herb can be seen briefly in the episode titled “Exclusively Yours” that premiered on February 14, 1994.

One of the things that I’ve noticed during my internship is that Southwest participates in some great charitable activities, and it’s also very clear that those events can still be lots of fun.  This particular event “treasure” was exciting for me to discover due its connection to both bowling and television, but the bonus was that I also learned more about the Angel Flight organization.

Southwest has supported our communities since the very beginning. Through the decades, Southwest has believed in doing the right thing, and it always comes from the heart.  Today, we give to our communities with our time and monetary donations, and also by supporting global and national nonprofit organizations, championing our own Southwest Airlines giving programs, and encouraging individual Employees and community members to volunteer and advocate for the causes they believe in most.  I’m proud to work for such a great Company, and I am honored to have worked for such a great man.  Brian Lusk will forever be in our hearts.

vanlakecentral
New Arrival
Amy thanks for keeping up the Friday Flashback tradition. Southwest and you honor Brian Lusk's work by keeping up this work. Southwest can not be successful unless it maintains its company culture, so this is important work. And for aviation (and train) geeks like me it is a fun way to end the week.
12 Loves 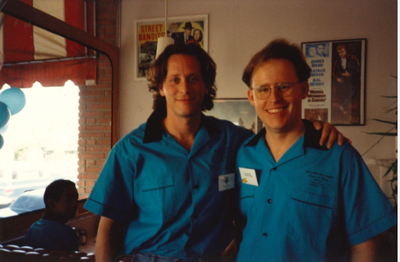 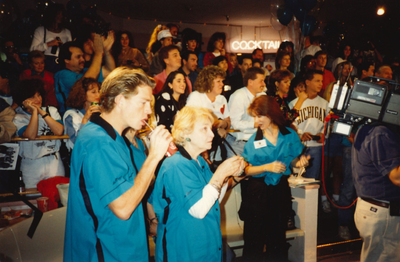 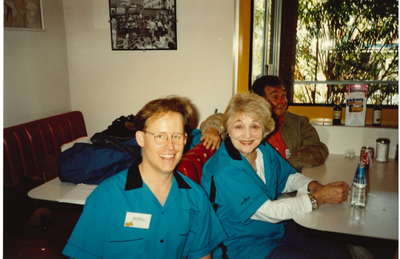 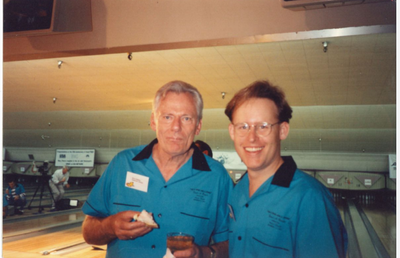 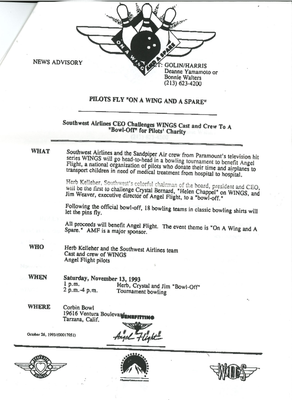 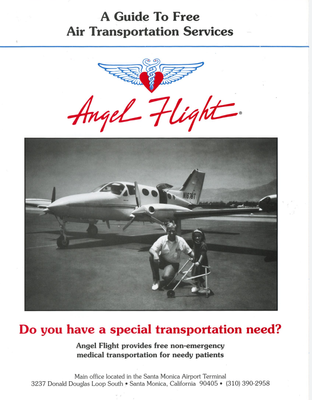 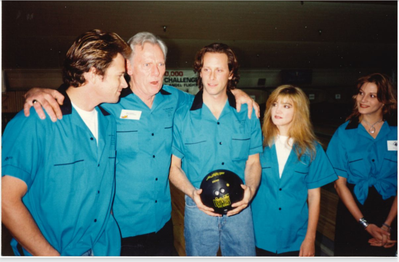