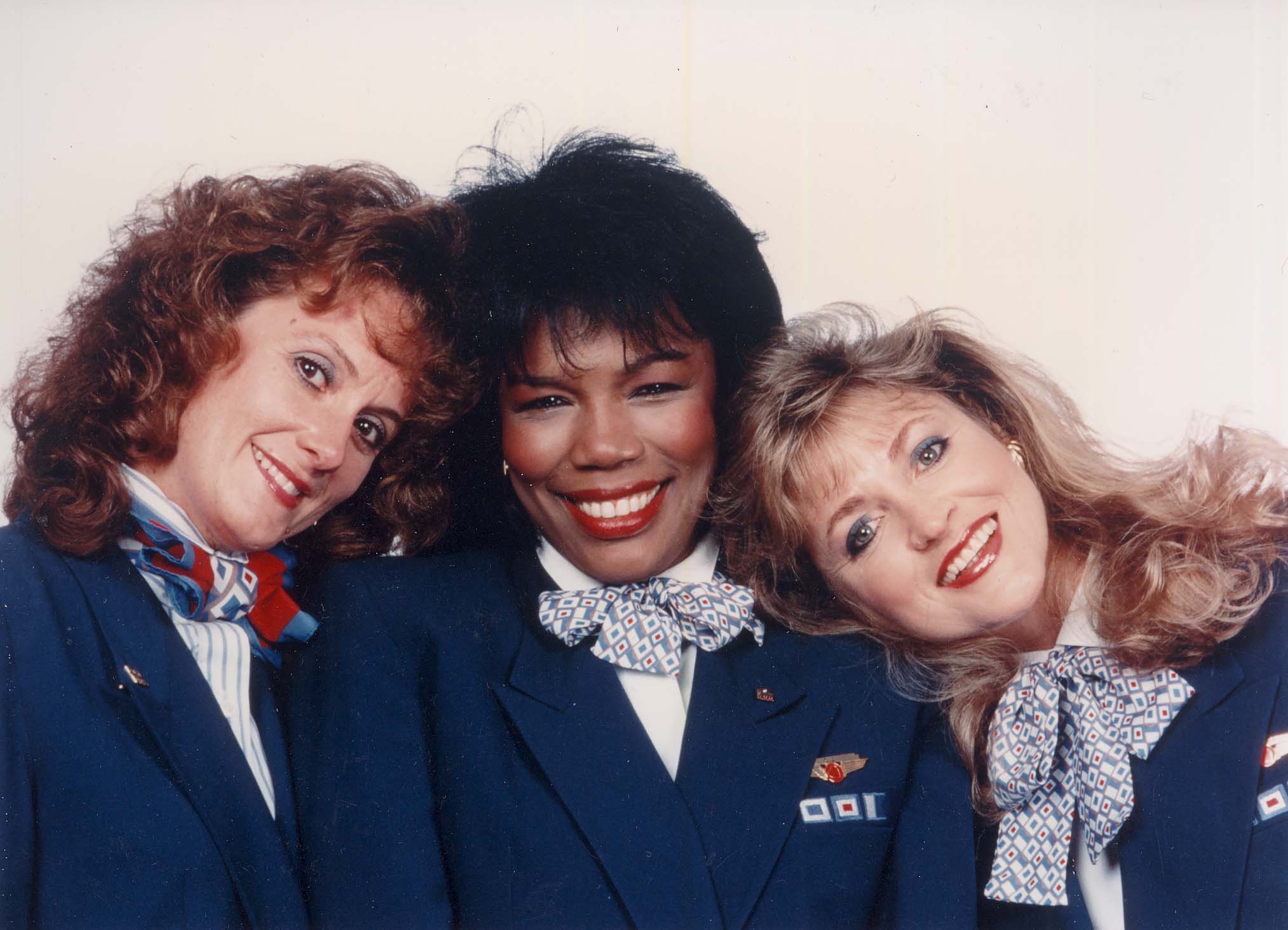 The aviation industry has “borrowed” many terms and practices from the maritime world, such as how we refer to the right side of the plane as the starboard side, or even the Pilot in Command being known as the Captain, just as he or she would on a boat. And in 1990, Southwest Airlines paid tribute aviation’s maritime heritage with our International Collection of uniform pieces. “Signal Uniforms are friendly reminders that Southwest Airlines was founded on a simple strategy: low fares, lots of flights and loads of fun” was a quote from Herb to describe the new Signal DressWear. 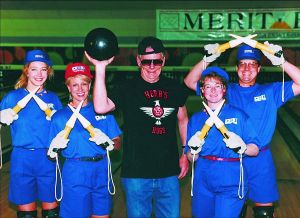 A key element of the attire was three signal letters – S W A – of course, from the International Flag Code.   These flags, used by ships at sea to communicate among each other, were commonly seen on luxury liners of years past and were selected to signify our airline as the flagship of Customer Service.  Depending on an Employee’s job, different uniform pieces displaying, or perhaps flying, the flags of Southwest were offered. 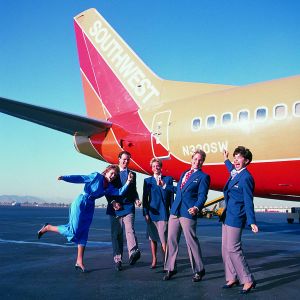 Mechanics, along with Ramp and Provisioning Agents had slacks, dress shirts, uniform pants, and speedsuites to select from.  There were also navy blue blazers and tailored dresses for Employees working above wing (above deck?) along with colorful dress shirts and accessories. 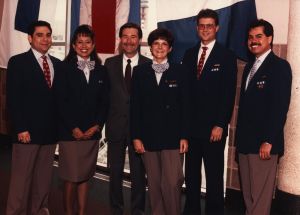 There was also Signal FunWear, borrowing from the more casual uniform pieces introduced in 1986. 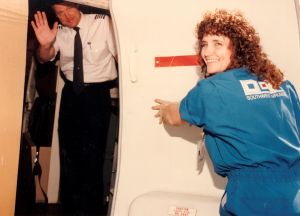 Our Signal Ware ship may have sailed, but not the memories.  Nor the nautical terminology.
3 Loves