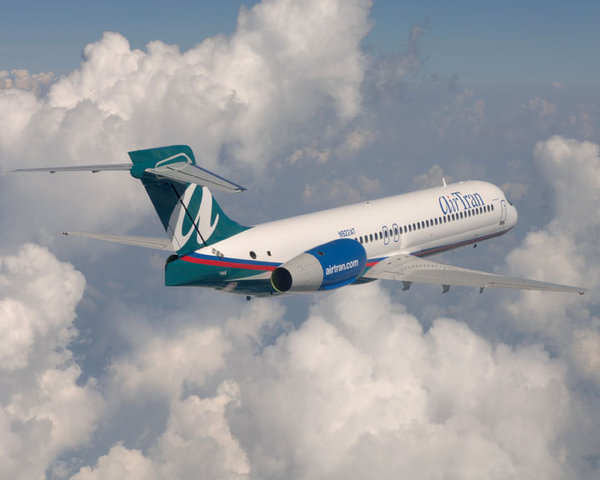 On Sunday, the final revenue flight using a Citrus call sign will take place aboard the aircraft that defined AirTran Airways, the Boeing 717.  Not only was AirTran the largest operator of the 717, it was also the launch customer when it took its first delivery in September 1999. 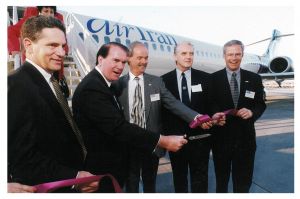 The 717 was actually the second name of the aircraft, with the original name being the McDonnell Douglas MD-95 up until Boeing acquiring the company in 1997.  It was the final commercial airliner to undergo final assembly at the historic Long Beach, California assembly plant, following a legacy of DC-9 based airliners that first took flight almost 50 years earlier.  At one point there was even a plan to establish a second line at Love Field in the former Braniff hangar on the east side of the field. 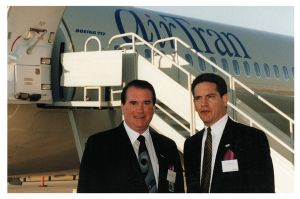 The first 717 was welcomed into the AirTran family on September 23, 1999.  It was the first time a low cost carrier was the launch customer for a new aircraft line, and helped modernize AirTran’s fleet of mostly DC-9s that rolled off the same production line many years earlier.  The first aircraft, fleet number 703, departed Long Beach for Orlando and Atlanta prior to entering revenue service the next month.  A total of 156 717s were built prior to production ending in 2006, with 88 eventually finding a home at AirTran. 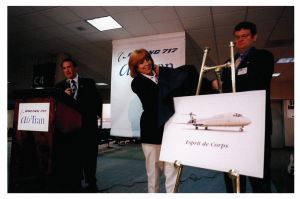 For Sunday’s flight, a very special 717 will help commemorate the brand.  The 51st 717, registered as N717JL, is planned to operate Flight 1.  This was the only aircraft in the AirTran fleet with a registration outside of its traditional numbering structure, with the letters paying tribute to Joe Leonard, who was CEO of the company at the time and played an instrumental role in the airline’s success. 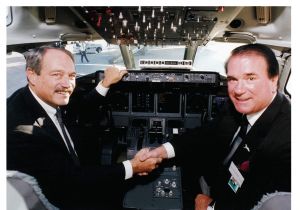 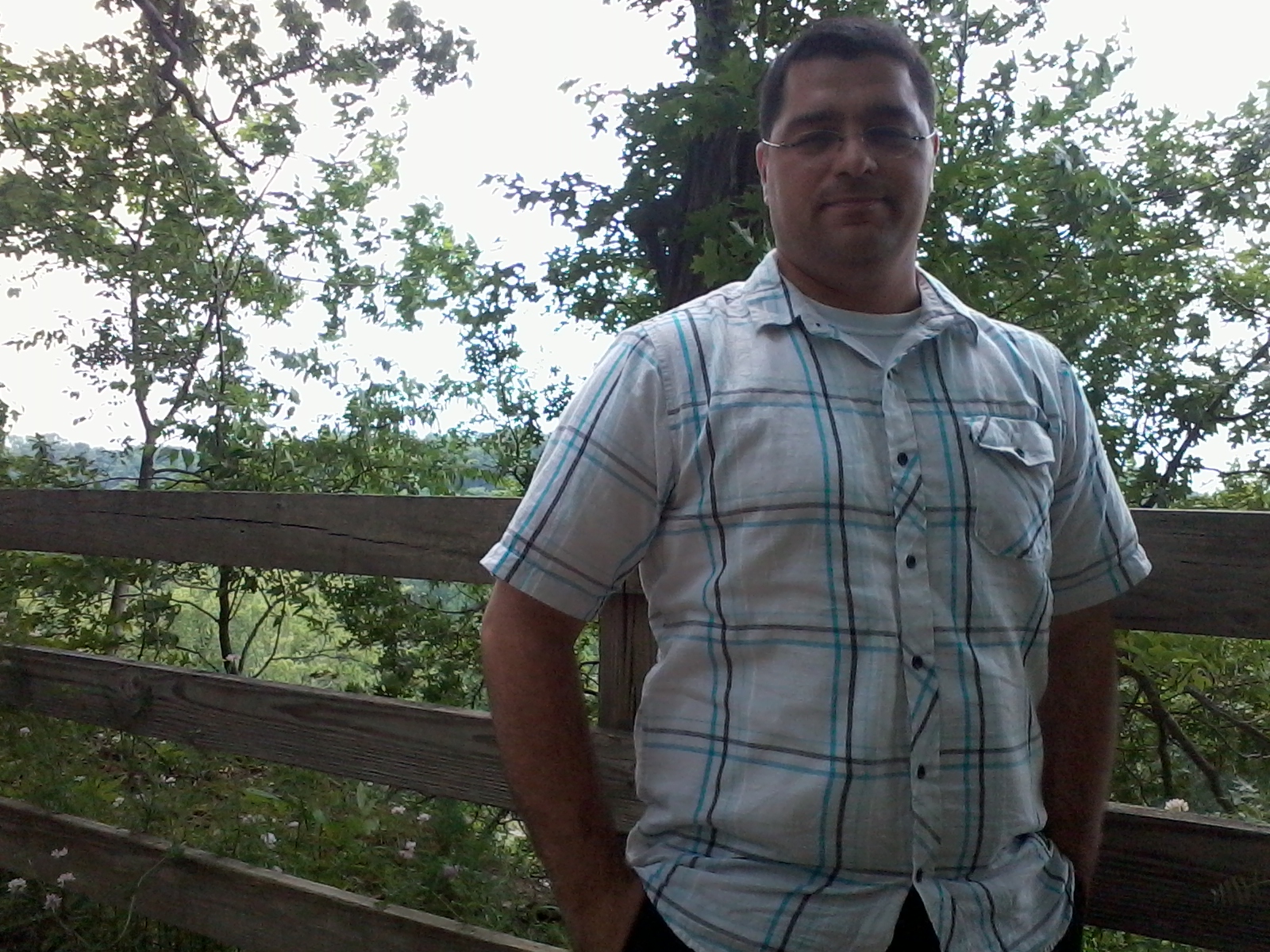 ps
New Arrival
A great looking aircraft. Reminds me of another great airplane, the MD-80.
0 Loves