Food From The Heart 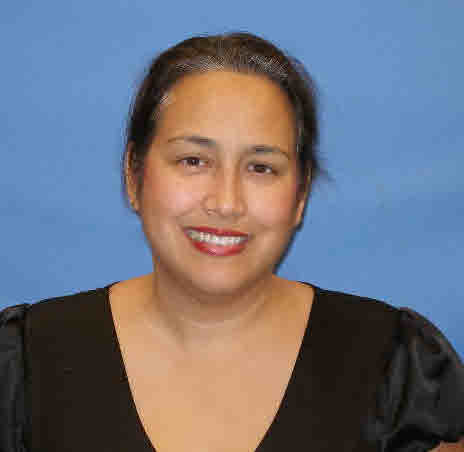 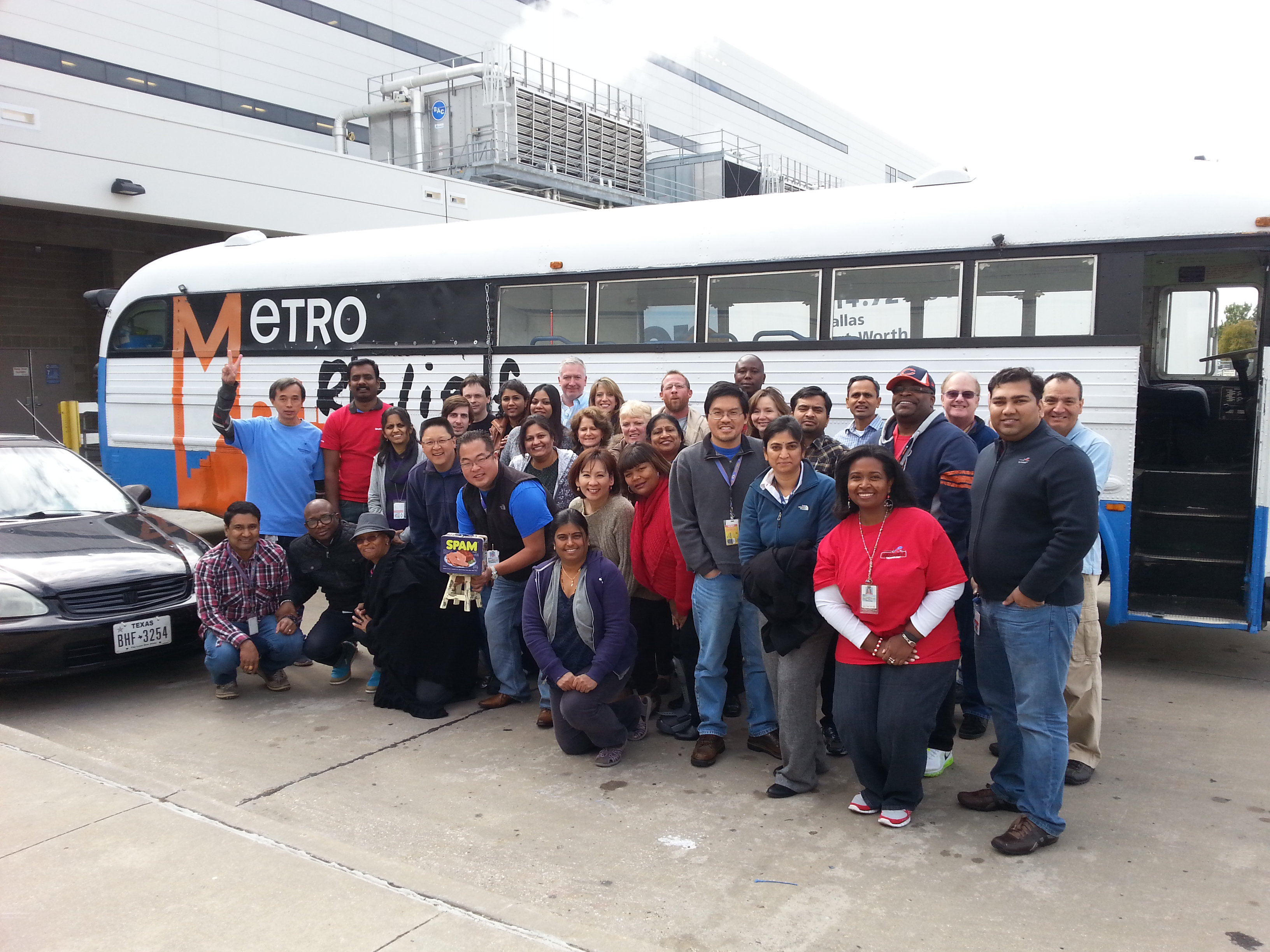 For the past six years, I’ve organized the Southwest Airlines Technology Department’s Annual Canned Food Showdown benefiting Metro Relief, a food pantry located in The Colony.  Metro Relief is unique in that their entire staff is volunteer or self-supporting, so all the money donated goes toward helping those in need rather than paying staff.  Metro Relief provides administrative support, but workers are urban missionaries, raising their support from families, friends, and churches. Each year, Technology organizes teams and competes to see which team can collect the most donations and have the most participation.  This year, we had 100 percent team participation and a tremendous response, with more than 37,000 items and $4,500 in cash collected to donate to Metro Relief.  I’m so humbled by my Coworkers’ Servant’s Hearts and their dedication to serving others. Our food drive competition began in 2008, with a few Directors challenging others, but it’s grown to involve the entire Department.  Teams earn points by donating items, most of which are worth one point each.  Some items are worth more or less, and all items that are on Metro Relief’s Top 10 needs list are worth double points.  The team with the most points per capita wins.  From a minivan in 2008 to a semi-trailer in 2014, the donations have grown each year since.  Watching this drive grow over the past years to involve everyone in Technology has been amazing, and I am so proud to work on such a giving Team with People who have such big Servants’ Hearts.
0 Loves

On-Time and Affordable made this happen....