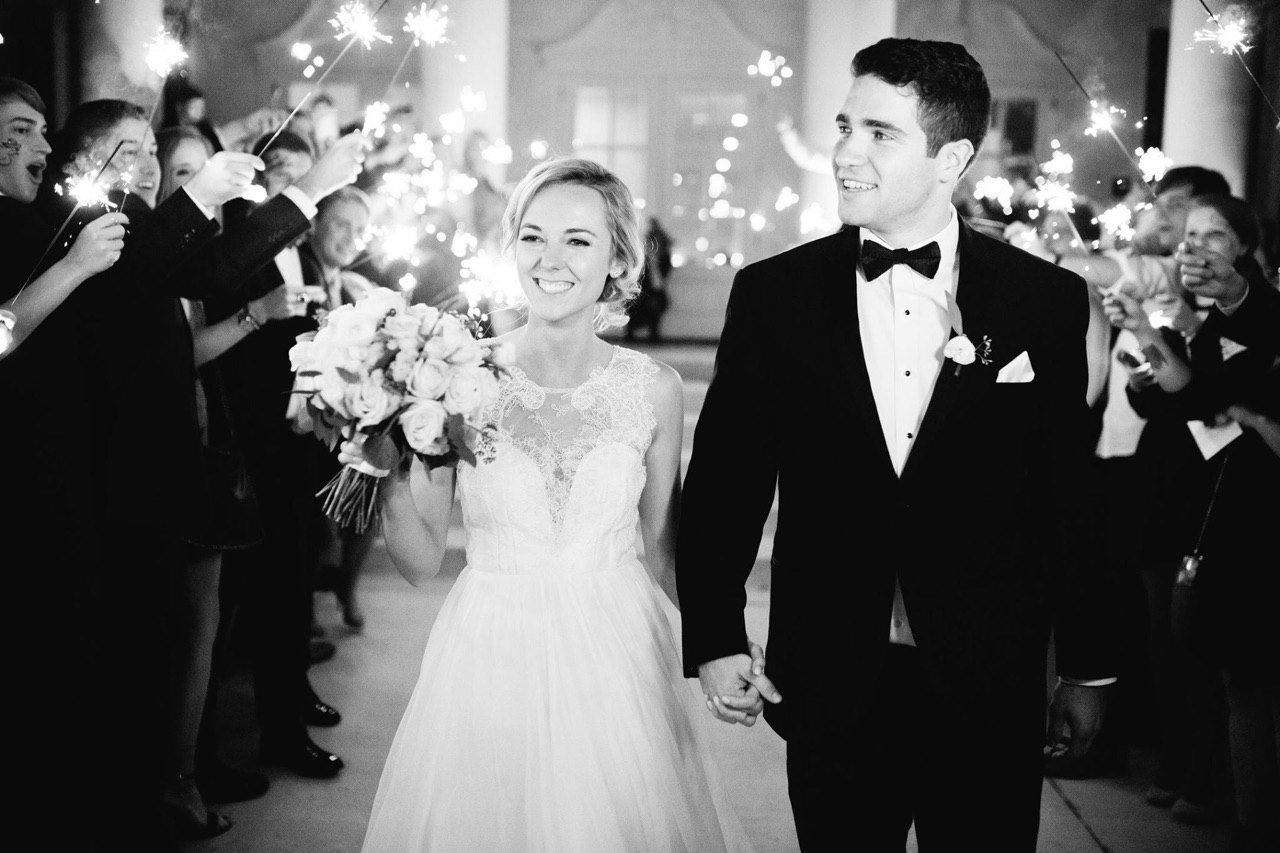 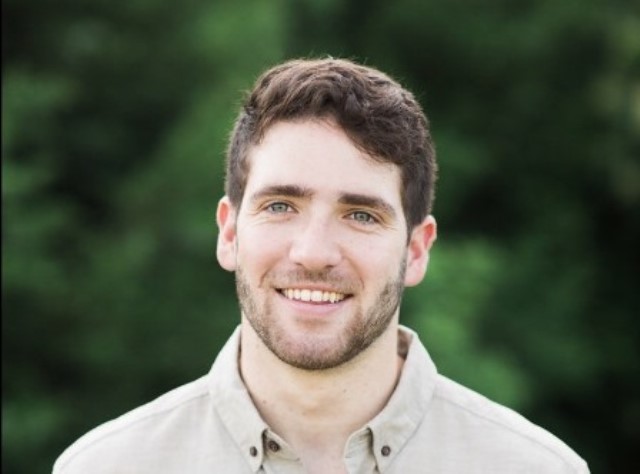 The fall of my senior year of college, I began the daunting process of finding my first post-college job. I went to the career fair at the University of Texas at Austin. Although Southwest Airlines wasn’t initially on my radar, I, on a whim, decided to give it a shot. I attended a recruiting event that night, and chatted with many of the Technology Leaders specifically about the Associate Analyst role. They explained how I would be given real responsibility and make value-based decisions on a daily basis. I could tell immediately that this was not an entry level, “let’s test the waters” role—it sounded like a dream job. That night was the first time I experienced the Southwest Culture, but not the last! Coming straight out of college, I expected to have a year or two of grunt work before I was able to do work that actually benefited the Company. It’s safe to say, since day one, this has not been the case. As an Associate Business Analyst on the Southwest.com Team, I help make changes to the website and have been given an enormous amount of responsibility—the opportunity to make a real and positive impact. 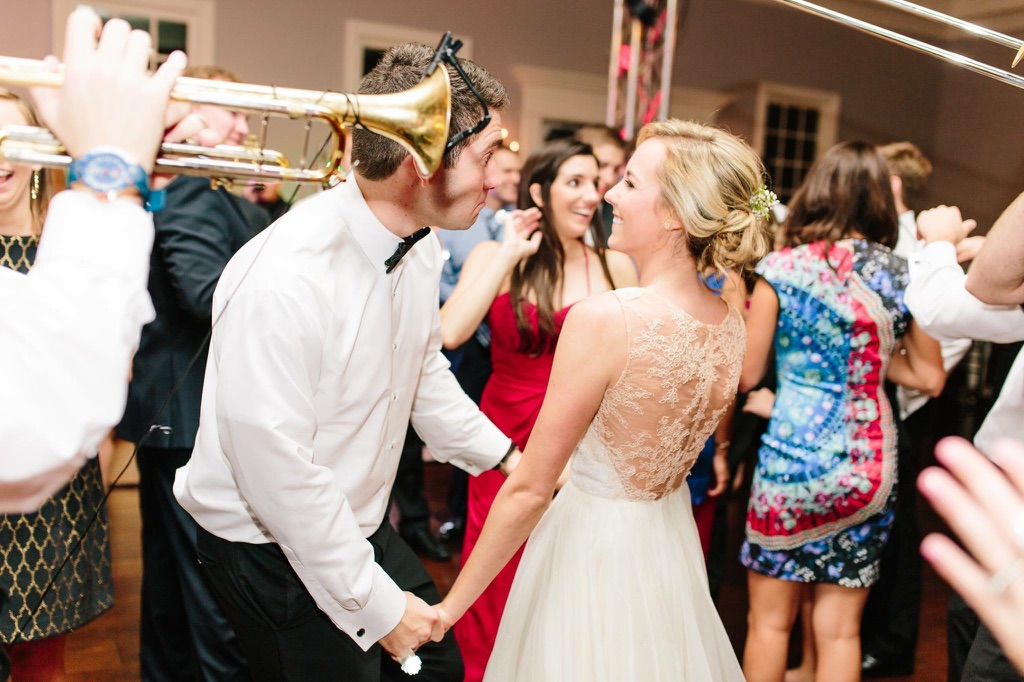 I have been at Southwest for six months now, and it certainly has been a wonderful whirlwind. I would not enjoy my job nearly as much without the People who surround me. In the business of moving and settling into a new job, I also got married, and my Team went above and beyond to throw a wedding shower for my wife and me. This is only one example of the great Culture here.  From lunches to happy hours to sporting events, there is never a dull moment at Southwest Airlines. There’s also so much room for growth. I have been able to take multiple classes through Southwest Airlines University to hone and develop skills for my role, as well as skills I can use in many different areas of life. The Campus Reach College Hire Program has been an incredible way to connect with other college hires, develop my network, and see how varied the associate analyst roles can be across the Southwest system. I couldn’t have asked for a better place to start my career! 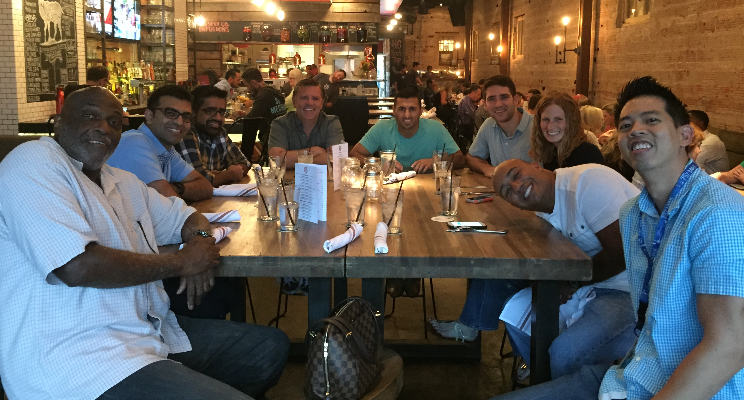 Any Southwest FAs? Curious on the in person interview process!